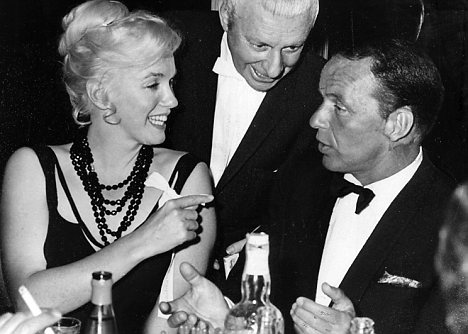 George Masters said that the actress spent the evening with Sam Giancana at a house owned by Frank Sinatra in recordings recently discovered by his nephew.

When Monroe, who passed away on August 5, 1962 at the age of 36, arrived to Cal-Neva Lodge in Lake Tahoe, Nevada aboard Sinatra’s personal plane, they spent the evening together.

Weige, the tour guide for Cal Neva, remarked, “This is where the rich and elite use to come and this was their private playground.”

She purportedly fell in love with the mobster there, and he reportedly attempted to convince her not to tell anybody about her relationship with President John F. Kennedy.

The next morning, she caught a flight back to Los Angeles, but that evening, her body was discovered. Later, a coroner determined that suicide was “likely” the cause of death. 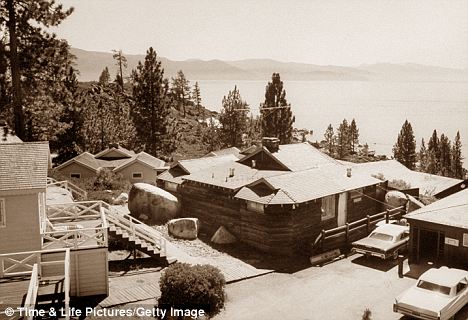 “She was found without a bra on and she was known to wear a bra at all times, so that raises a lot of eyebrows on maybe if it wasn’t an accident,” Weige said.

The claims are the first time that any mention has been made of such a trip in the days before Monroe died in 1962. If true, they would rewrite the final act in the actress’s life and raise fresh questions about her death.

After her death a host of conspiracy theories emerged, but Masters made his claims in recently-released recordings made a month before his death in 1998.

His nephew, Jeff Platts, found the cassette tapes, and they have now been made public.

“The night before she died, the last time I saw her, was in Lake Tahoe at the Cal-Neva Lodge,” the Daily Mail quoted Masters as saying in a frail voice.

“She was there with Sam Giancana, who was the head of the Mafia,” he said. 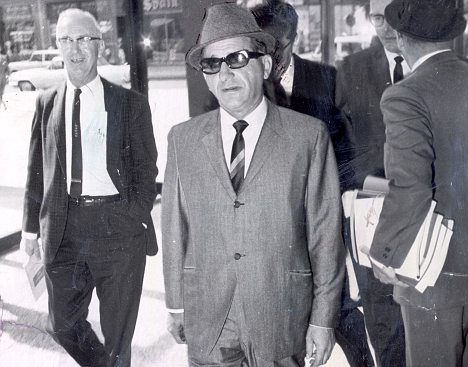 Monroe and Mr Masters apparently flew back to Los Angeles where he dropped her off at her home around 9am on Sunday August 5 1962. It has been documented that Monroe was at Sinatra’s lodge two weekends before her death, but now it appears that she was called back for a one-to-one chat with Giancana, a friend of Sinatra.

He recounted two very distinct trips to the infamous lakeside lair, complete with underground tunnels between cabins that would allow another visit by Monroe to go virtually undetected.

“This type of scenario just sounds like nonsense to me,” said Margolis, the author of the book Marilyn Monroe: A Case for Murder.

Margolis does not buy the fact that Marilyn was at the Cal Neva the night before she died, but he does agree with Masters when it comes to the Kennedy’s being involved in Monroe’s demise.

“There was definitely a vast cover-up, as it relates to Marilyn Monroe’s death,” Margolis said.

Mr Platts, 60, a sales consultant from California, said: ‘What if this trip George talks about was a last-ditch effort to get her to agree not to talk [about the Kennedys]?

‘What if Sam Giancana said, “Look, Frank, you didn’t get it done. She’ll listen to me. Let’s bring her back again so I can have a shot at it”.

‘George specifically told me that Marilyn spent the evening with Sam Giancana. The only other person he mentioned that was there was [singer] Buddy Greco.

‘No Frank Sinatra, no Dean Martin. George also said that the person she was really in love with at that moment was Sam Giancana.’

Following Monroe’s death a host of conspiracy theories emerged, but on the tapes Masters is clear about the reason why she died.

“It was because of the Kennedys. I really think the FBI did it,” he is heard saying in the recordings.

Masters also appears to confirm the theory that Monroe was moved around before she died.

Margolis and others have suggested that Monroe was intentionally drugged, injected with barbiturates, and that Bobby Kennedy visited her hours before she died.

He further claims that Monroe’s longtime psychiatrist, Dr. Ralph Greenson, was under pressure from Bobby Kennedy.