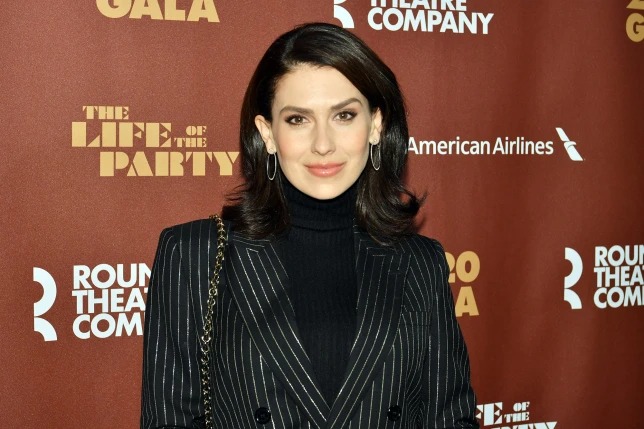 Hilaria said she could have been clearer about her heritage (Picture: Andrew H. Walker/REX)
See more articles on:Alec Baldwin
temp3

Hilaria Baldwin has apologized for lying about her Spanish ancestry after claiming to have grown up in Majorca when she really lived in Boston, Massachusetts, throughout her formative years.

By posting a photo of herself, her husband Alec, and their five children — Carmen, 7, Rafael, 5, Leonardo, 4, Romeo, 2, and six-month-old Eduardo — lying on the floor, the influencer and wife of SNL star Alec Baldwin finally apologized for the saga. She added that she had “spent the last month listening, reflecting, and asking myself how I can learn and grow.”

Though she reiterated she was raised with both American and Spanish cultures and feels “a true sense of belonging to both,” she added that “the way I’ve spoken about myself and my deep connection to two cultures could have been better explained.”

“I should have been more clear and I’m sorry,” she continued, captioning a photo of herself with husband Alec Baldwin and their five children. “I’m proud of the way I was raised, and we’re raising our children to share the same love and respect for both. Being vulnerable and pushing ourselves to learn and grow is what we’ve built our community on, and I hope to get back to the supportive and kind environment we’ve built together.”

Late last year, Baldwin was accused of lying about her connection to Spain and faking an accent. Multiple videos surfaced showing her fluctuating between a Spanish and American accent. Her own casting profile biography at one point described her as being born in Mallorca, although she was born in Boston. There was also confusion over her name, as former classmates in the U.S. remember her being called Hillary, not Hilaria. 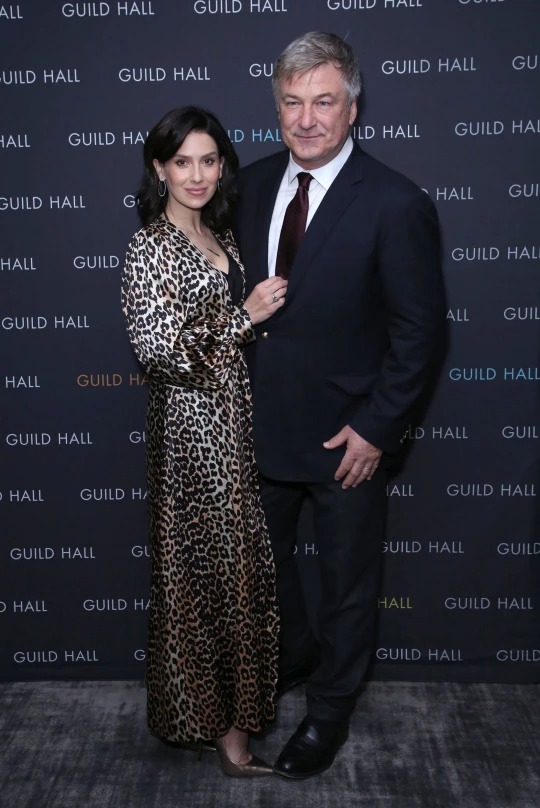 Hilaria was born in Boston and her real name is Hilary (Picture: Sonia Moskowitz/Globe Photos via ZUMA Wire/REX)

Her parents David L Thomas Jr and Dr Kathyrn Hayward, retired to Spain in 2011, and her brother Jeremy also moved there.

Exposing Hilaria on December 21, a woman wrote: “You have to admire Hilaria Baldwin’s commitment to her decade long grift where she impersonates a Spanish person.”

She then posted videos in order to prove of how Hilaria’s accent has changed over the years.

Hilaria’s misery was compounded after several of her former classmates spoke out and confirmed she was raised in Weston, Massachusetts by American parents, and said they don’t recall her having a foreign accent.

One said: “I went to high school with her. Genuinely lovely person, I recall, but fully a white girl from Cambridge.”

Another added: “I went to high school with her. She was perfectly nice and serious about ballroom dancing. Her name was indeed Hillary Hayward-Thomas and she did not have her current accent.”

The woman who first exposed the fraud, later told The New York Times that it was an ‘open secret’ in Manhattan that Hilaria had faked her heritage, and that she and her friends, ‘bored’ from the pandemic, decided finally to expose the secret.

Hilaria Baldwin previously addressed the issue in an Instagram video posted on Dec. 27.

“I’ve seen chatter online questioning my identity and culture,” she wrote in an Instagram post. “This is something I take very seriously, and for those who are asking— I’ll reiterate my story.”

She elaborated with an accompanying video.

“I am that person that if I’ve been speaking a lot of Spanish, I tend to mix them, and if I’m speaking a lot of English then I mix that,” she said, adding that she also mixes the languages when she gets nervous or upset.

In a Dec. 30 New York Times article, Baldwin defended her backstory, placing blame for mixed messaging on the issue on other parties. “This has been a part of my whole life,” she told the paper, “and I can’t make it go away just because some people don’t understand it.”