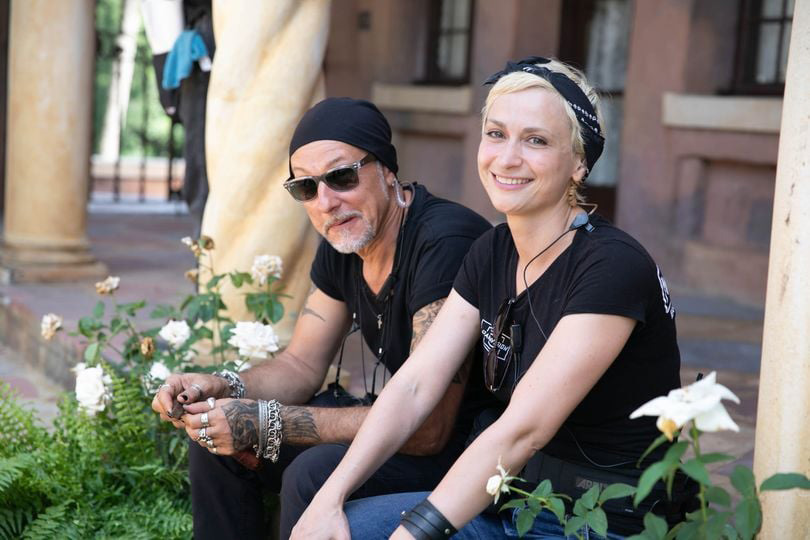 A coworker posted a photo of one of Halyna Hutchins’ final moments before she was tragically killed on the set of the film Rust on social media.

Hutchins, 42, died as a result of her injuries after being shot by a prop gun fired by Alec Baldwin on the set of the Western film in Santa Fe, New Mexico, last Thursday.

Serge Svetnoy, a gaffer on the set who was “standing shoulder-to-shoulder” with Hutchins when Baldwin’s gun discharged, uploaded what he called “the last photo with Halyna on set.”

The photograph looks to have been taken inside the little church on the film ranch in New Mexico. Several crew members wait around Baldwin, who is dressed in costume, as the camera operator puts up a shot. Svetnoy identified Hutchins, 42, who was standing in the rear of the group wearing a headphone. She is facing Baldwin, with her back to the photographer. 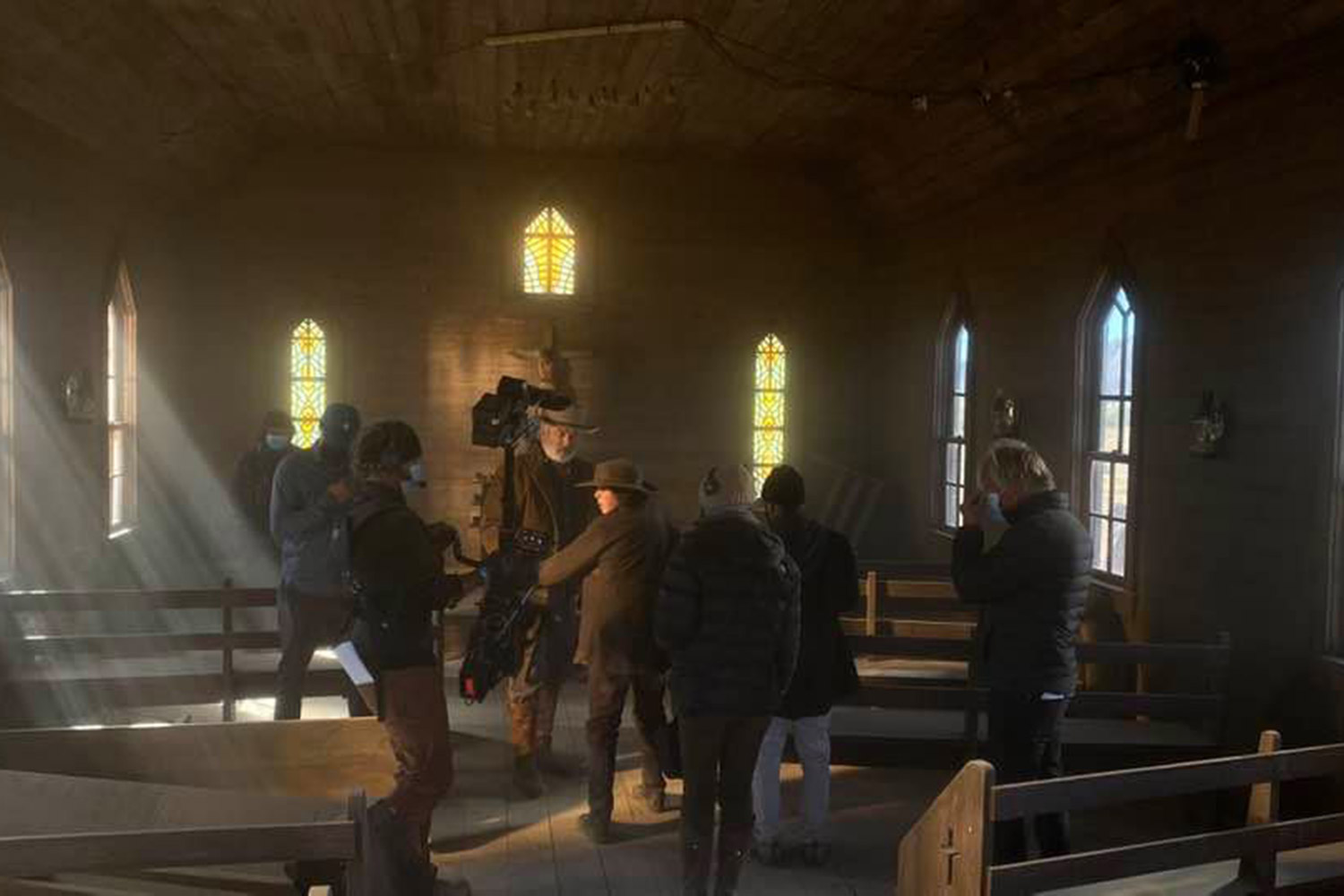 It is unclear when the photograph was taken.

On Sunday, Svetnoy turned to Facebook to disclose that he had Hutchins in his arms after she was shot.

“Yes, I was standing shoulder-to-shoulder with Halyna during this fatal shot that took her life and injured the director Joel Souza,” he wrote. “I was holding her in my arms while she was dying. Her blood was on my hands.”

He stated that he had known Hutchins for many years and had worked with her “on almost all of her films. Sometimes we’ve shared food and water. We’ve been burning under the sun, freezing in the snow on the shoots. We took care of each other. Yes, I can say with 100% confidence she was my friend. WAS!!!”

The gaffer went on to say that Hutchins’ death was caused by “Negligence and unprofessionalism.” 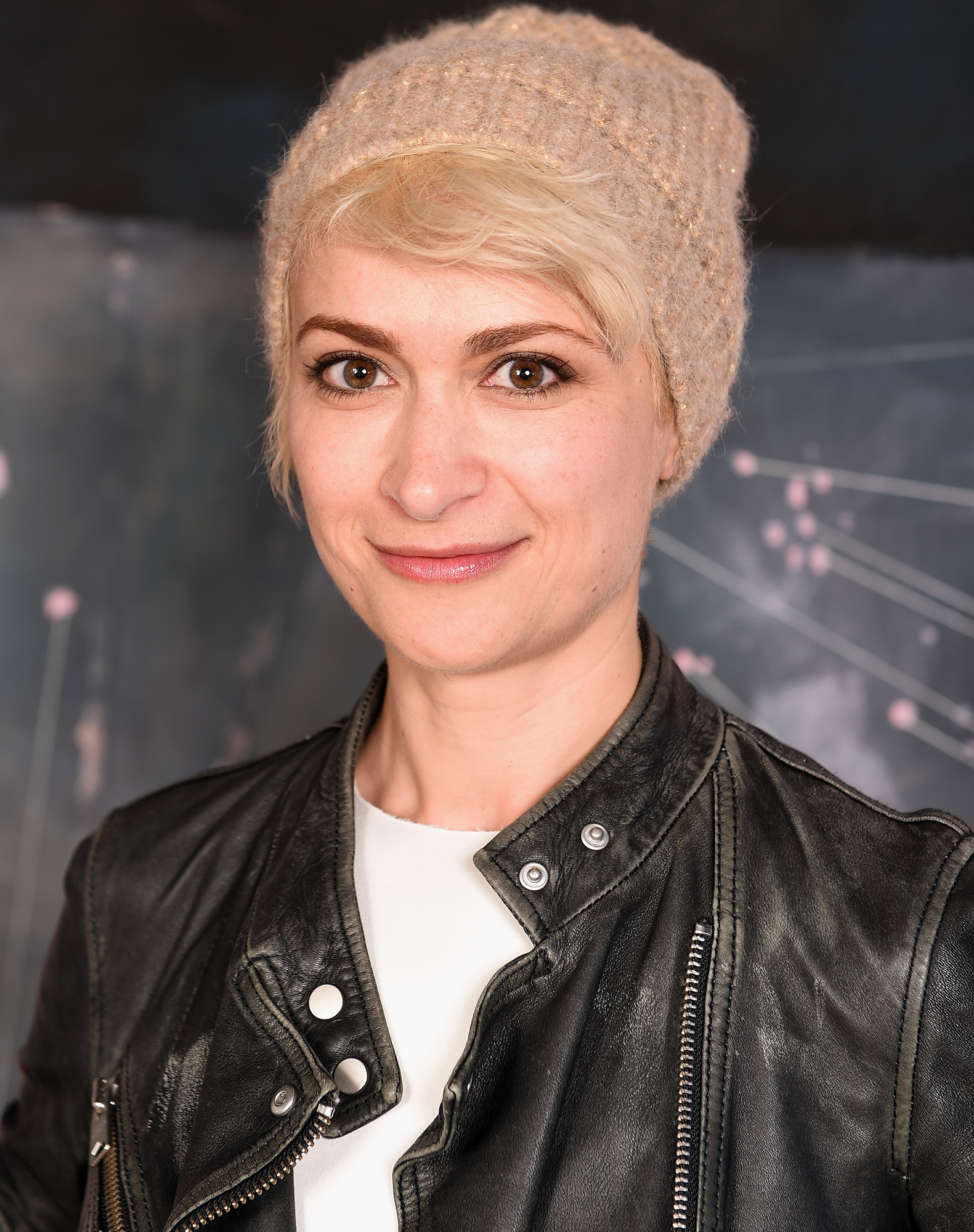 He went on to call out the producers, saying that to “save a dime” they hired “people who are not fully qualified for the complicated and dangerous job… There is no way a 24-year-old woman can be a professional with armory. Professionals are the people who have spent years on sets, people who know this job from A to Z.”

“I do not wish anyone to go through what I went through, what her husband Matt Hutchins and her son Andros went through, and the actor Alec Baldwin, who has been handed a gun on set,” Svetnoy wrote. “He has to live with the thought that he took the life of the human because of unprofessional people.

“Dear Producers, by hiring professionals, you are buying peace of mind for yourself and the people around you. It is true that the professionals can cost a little more and sometimes can be a little bit more demanding, but it is worth it. No saved penny is worth the LIFE of the person!”

Police have not validated Svetnoy’s claims in his article, and no official finding of negligence has been made so far.