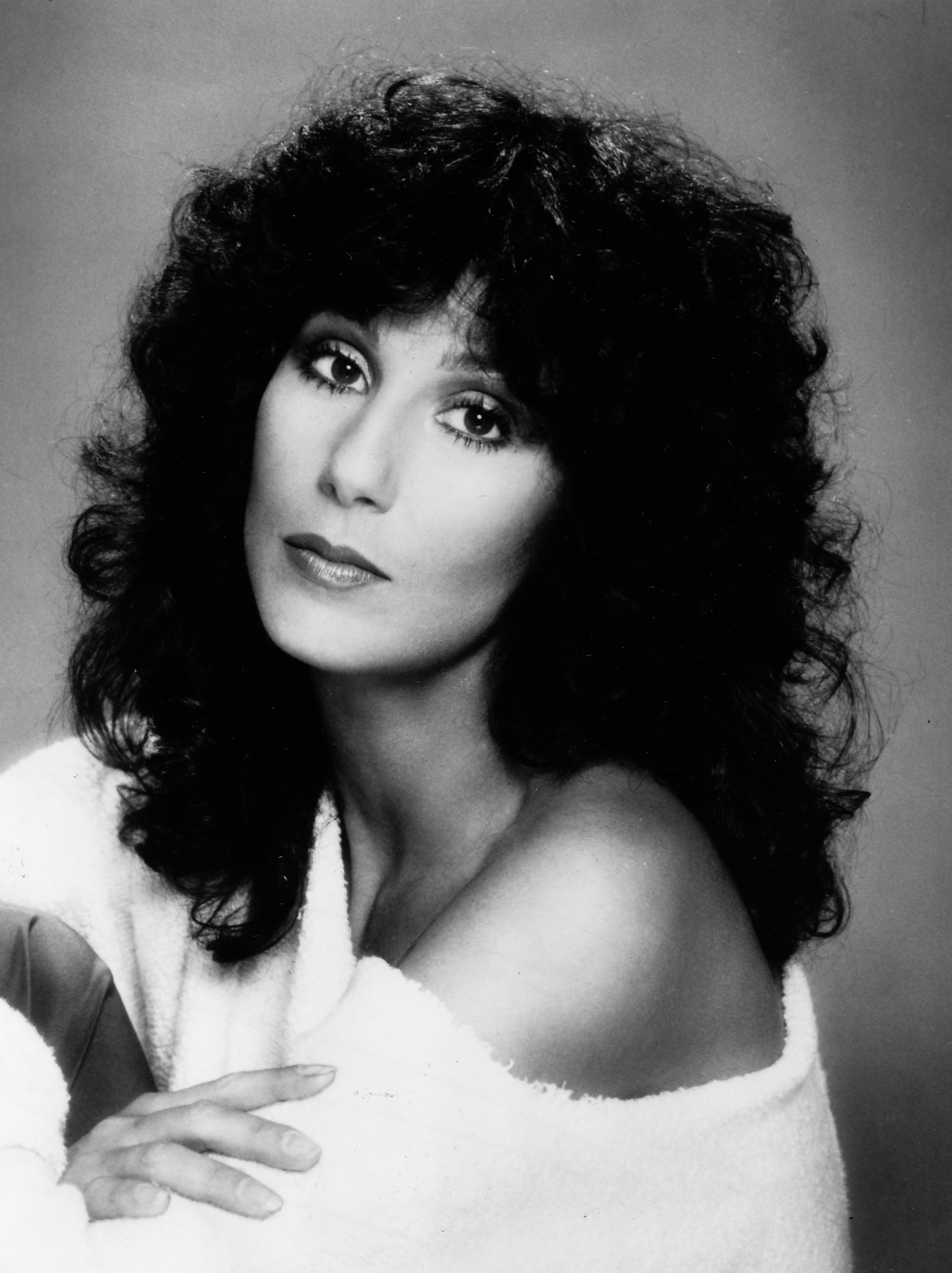 The pop superstar Cher has said that she has two major regrets about her love life: not dating Marlon Brando and Elvis Presley

Cher had never experienced dating since she met her husband when she was a teenager.

The singer married Sonny Bono, who was 11 years older than her, when she was barely 16 years old.

Cher’s singing career flourished as did their marriage.

“I had been married to Sonny for so long, 11 years. So when I got out, I was really excited, but I wasn’t quite with it,” the singer said in a David Letterman interview, according to Biography.

The artist was contacted by prominent guys because she was unmarried.

Elvis Presley, a renowned artist, was one of them.

The two well-known stars were now dating different people after Presley and Priscilla got divorced.

The 73-year-old singer discussed the event when making an appearance on Watch What Happens Live with Andy Cohen in 2013.

She said that Presley had extended a weekend invitation to her.

Cher lacked the confidence to go further, however.

According to Bravo, she said, “I was just too frightened.”

“Marlon Brando too, I wished I had! We just hung out for a while, but I wished I’d had,
“She said.

Later, when TV presenter Letterman listed off a few more rumored boyfriends, Cher laughed off her rumored relationship with singer Michael Bolton and confessed to “once” hooking up with Eric Clapton.

Then, a startled Cher playfully reprimanded Letterman, adding, “This is what?
My life in men?!”

She argued that the number of lovers was modest in comparison to her closest friends.

She uttered: “The truth is, everyone was more promiscuous than me, I promise you, all my girlfriends. It was the time too. I’d been married to Sonny for so long, 11 years, so when I got out I was excited. I wasn’t quite with it.”

Cher further said that she has always been an Elvis lover.

She recalled how, when she was a little girl, her mother used to take her to Elvis performances.

She said, “My mom took me to see him when I was, like, 10 or 11 and it was so exciting and I remember that all the girls were standing up screaming on their chairs and I hadn’t gotten to that point yet. I wasn’t sure what that whole thing was, but I said to my mom, ‘Can we stand up on our chairs and scream?’ My mom said, ‘Sure let’s do that’. I was screaming for him before I even knew why I was screaming for him.”

Although Cher attributes her failure to meet Elvis to anxiety, her mother Georgia Holt also contributed to it.

Cher, who was then dating David Geffen, reportedly received a warning from her mother not to get out with Elvis.

The fact that Cher went on to date a number of guys, including Tom Cruise and Gene Simmons, and finally got engaged to Gregg Allman, suggests that she overcame her anxiety at some point.

We can’t help but think about the fantastic relationship Cher and Elvis may have been after hearing about them.