Since he became involved in a court dispute with his ex-wife Amber Heard, Johnny Depp has been in the news often. The Pirates of the Caribbean star has been in the headlines for some time and recently won a libel case against his ex-wife. Today, we’re bringing you a flashback to when Johnny spoke about splitting with actress Winona Ryder.

Johnny fell in love with Winona at first sight and dated her for four years after that. In reality, Johnny also has a tattoo of the name “Winona” that he changed after their breakup. The Pirates of the Caribbean star during a flashback interview on Australia Tonight stated,  “I think these things, to me — these tattoos, for me — are a journal. I wear my journal. Even though we’re not together anymore, it doesn’t take away the honesty of the moment when I got the tattoo. I don’t regret that tattoo at all, in fact, it’s a part of my past.” 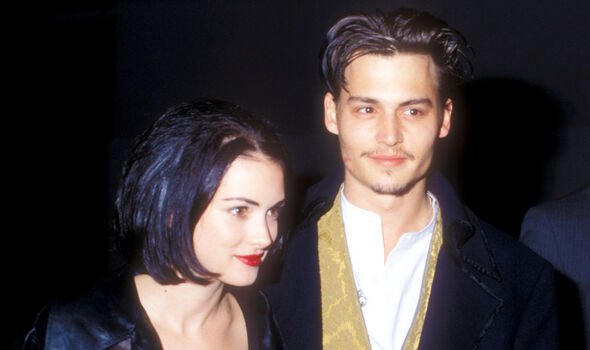 In the 1990s, the couple’s romance garnered media attention. When spotted in public, fans and photographers would not waste time trying to get a picture of them. Four years later, they were able to come to a peaceful end, and in subsequent interviews, they both had nothing but positive things to say about one another.

In an interview with the media discussing his life, Depp said, “It’s very hard to have a personal life in this town.” When talking about his relationship with Winona Ryder, he said, “My relationship with Winona, it was my mistake to be as open as we were, but I thought if we were honest it would destroy that curiosity monster. Instead, it fed it, gave people license to feel they were part of it.“

Winona Ryder later discussed her separation with Johnny Depp in an interview with Elle in 2009, stating, “I had just had my first real breakup, the first heartbreak. Everybody else just thought I had everything in the world but inside I was completely lost.”

They initially met in 1989 at a movie premiere in New York City, when the former experienced love at first sight. This is how Johnny recounted his first meeting with Winona in an interview with Rolling Stone in 1991. “It was a classic glance, like the zoom lenses in West Side Story, and everything else gets foggy.”  he claimed. People had no idea that Johnny and Winona had been dating for five months prior to their engagement. The 1990 hit movie Edward Scissorhands also featured them together, and the rest is history. 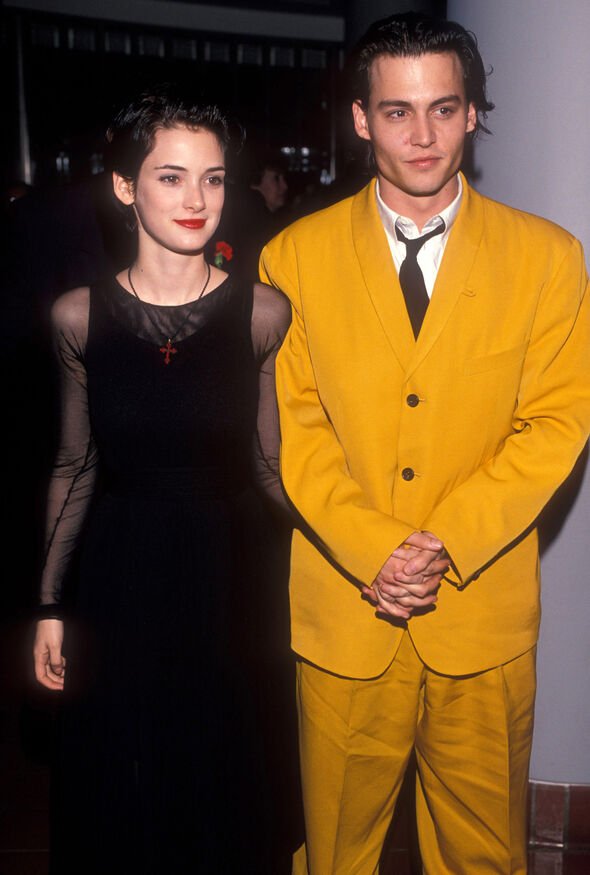 Winona really spoke to Cinema.com in 2001 and discussed her relationship with Johnny in a lovely way. She had said, “I had my first real relationship with Johnny, a fiercely deep love that I don’t know that I’ll ever [have again].” Further adding, she said, “The first love is like that, isn’t it? I don’t know today. It was a real wild time back then.”

Tim Burton, the Edward Scissorhands filmmaker, had the most sad thing to say about Johnny and Winona splitting. He told People. “It wasn’t the same as Winona. I felt weird to be around him, like he wasn’t acting like Johnny anymore. It’s almost like Winona took Johnny’s soul, Johnny’s love.”

There are no reports of Johnny Depp and Winona Ryder airing their dirty laundry in public despite the fact that they had their personal disagreements. They really split amicably. Winona testified in support of her ex-boyfriend during the Amber Heard trial and provided a witness statement in court in 2020.  It read “I understand that it is very important that I speak from my own experience, as I obviously was not there during his marriage to Amber, but, from my experience, which was so wildly different, I was absolutely shocked, confused and upset when I heard the accusations against him. The idea that he is an incredibly violent person is the farthest thing from the Johnny I knew and loved.”

“I cannot wrap my head around these accusations. He was never, never violent towards me. He was never, never abusive at all towards me. He has never been violent or abusive towards anybody I have seen. I truly and honestly only know him as a really good man, an incredibly loving, extremely caring guy who was so very protective of me and the people that he loves, and I felt so very, very safe with him. I do not want to call anyone a liar, but from my experience of Johnny, it is impossible to believe that such horrific allegations are true. I find it extremely upsetting, knowing him as I do,” her statement continued.

Ryder and Johnny are both very secretive about their personal lives. While the Pirates of the Caribbean star is now unmarried, Winona is said to have been seeing longterm partner Scott Mackinlay Hahn.