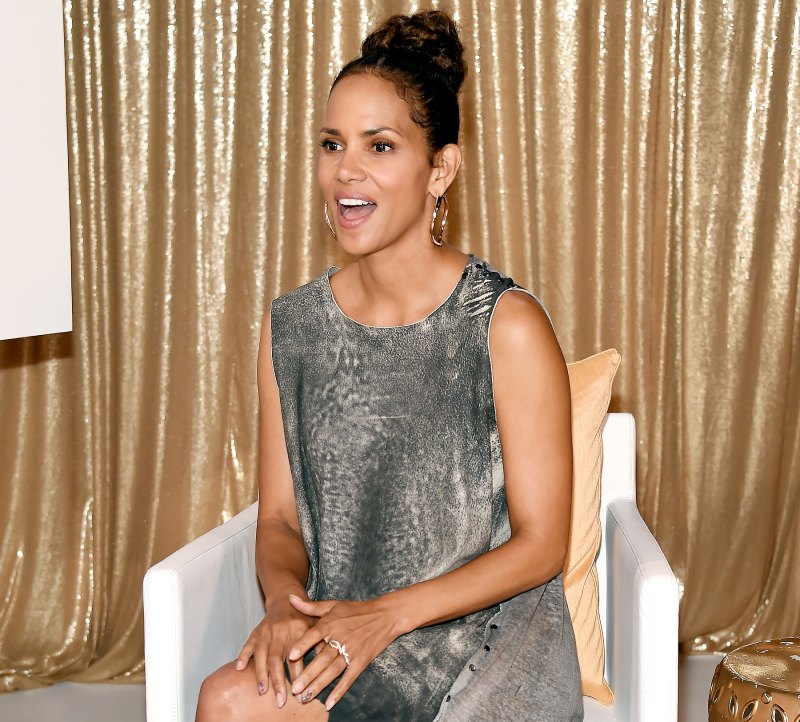 Halle Berry, an Oscar winner, has disclosed that she attempted suicide after her first marriage ended in divorce.

Berry, 40, tells Parade magazine that she tried to gas herself after her tumultuous marriage to Atlanta Braves baseball player David Justice fell through, but she backed out at the last minute.

Berry tells Parade magazine that she has learnt to take control of her own life since then, following a second divorce, and that she is now considering motherhood at the age of 40.

Berry told Parade magazine, “I was sitting in my car, and I knew the gas was coming when I had an image of my mother finding me.”

The image of her stoic mother Judith, now 67, was enough to snap the blues out of Berry. “She sacrificed so much for her children, and to end my life would be an incredibly selfish thing to do.”

She explained what had caused her to be in that state of mind: “It was all about a relationship. My sense of worth was so low. I had to reprogram myself to see the good in me. Because someone didn’t love me didn’t mean I was unlovable.”

“I promised myself I would never be a coward again,” she said, referring to her five-year marriage to Justice, which ended in divorce in June 1997.

Her roles have ranged from the glamorous secret agent Jinx in the James Bond film “Die Another Day” to the down-on-her-luck waitress in 2001’s “Monster’s Ball,” for which she received an Academy Award nomination for best actress.

“We were in sex rehab after one year,” she said.

“I wish I had left then, but I was putting everyone’s needs before mine.”

“If I hadn’t gone through the first breakup and made that promise to myself, this would have leveled me. I would have walked into moving traffic.”

She admitted to being drawn to unhealthy relationships in the past, but said she had lately attended counseling to rediscover her inner strength.

She said: “I do something over and over until finally I get it. That’s been my path of breaking destructive patterns.”

Divorced twice Berry is dating model Gabriel Aubry, whom she met at a Versace advertisement shoot in November 2005. They made their relationship public three months later. Berry has ruled out a third marriage after being bitten twice.

She recently told InStyle, “I will never, ever get married again.”

However, she tells Parade that she is set on becoming a mother. She says, “I’ve accomplished things I never thought I would. Now my sights are set on a different chapter in my life, which is motherhood. That’s the goal I have very clearly set for myself.”