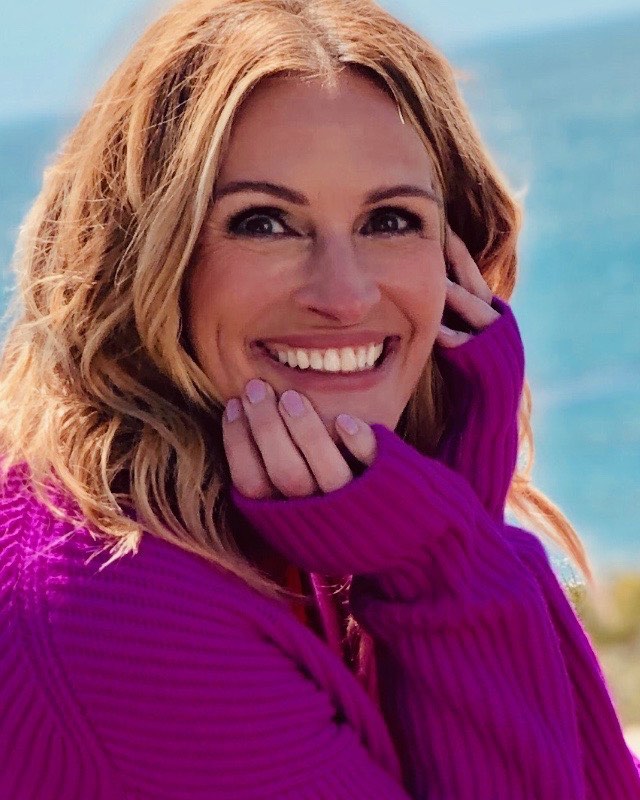 The Hollywood Walk of Fame, one of LA’s most popular tourist attractions, is a spot where the names of over 2,600 celebrities are inscribed on bronze star plaques set in pink and charcoal terrazzo flooring. Every aspiring artist wishes to see their name inscribed on this boulevard. However, there are a few well-known celebrities who have declined to have a star in their name.

A candidate must be nominated by a third party, consent to the nomination, and pay $40,000 to be considered for the star. The celebrity’s career, accolades, and charitable activity must next pass a comprehensive review.

They must also attend a public ceremony for the star’s unveiling within five years of their nomination or risk losing the nomination and having to start the procedure over—a requirement that has surely deterred many.

According to Business Insider, the iconic tourist attraction, which opened in 1960, is the most visited monument in the United States. According to Us Weekly, fans may stroll past — or on top of — more than 2,600 celebrities “across its 18-block stretch pavement,” but Julia Roberts fans will have to wait.

Julia Roberts had previously declined her star, but she was nominated by the Hollywood Chamber of Commerce again in 2019, so she may be able to claim it in the coming years.

Despite declining her first nomination, Julia Roberts was given a second chance in 2019, according to Entertainment Weekly. The bulk of individuals nominated that year dropped out due to the epidemic.

Ana Martinez of the Hollywood Walk of Fame told Nicki Swift in July 2021 that Roberts “was nominated, went through the practice, and was selected … right before COVID.” The organization has been in a “waiting” mode since then, waiting for Roberts to plan her induction ceremony. Martinez speculates that it will most likely coincide with the next time Roberts “has a project or an anniversary,” as celebs frequently take advantage of the chance for a double promotional whammy.

Others who rejected the honor:

Despite being nominated several times, this great actor is said to be uninterested in obtaining a star.

“There’s one spot left in front of the Chinese Theater if he wants it,” Martinez remarked of Eastwood.

Muhammad Ali, one of the most well-known athletes of all time, was nominated for a star on the Hollywood Walk of Fame. He, on the other hand, refused to have his name “stepped on.” The authorities, however, subsequently decided to make an exception for Ali. Because Ali did not want to dishonor Prophet Muhammad, his name is now on a wall rather than on the path.

Her music and style were synonymous with the 1980s and 1990s. She was one of the most influential musicians of the twenty-first century. Whitney, on the other hand, didn’t think much of the Hollywood Walk of Fame star. In 1995, she was nominated for a star on Hollywood Boulevard, but her representative and crew never responded. She didn’t like it when people stepped on her name, it was subsequently discovered.

Madonna’s music career was at its pinnacle  when she released the smash hit album Like a Virgin. With her music, she smashed countless records and even got a taste of Hollywood. A group of critics approached her about the prize, but she declined without explaining why.

Clooney’s name is one that visitors and lovers of show business expect to see on the Hollywood Walk of Fame. Despite getting the nomination, George Clooney showed little interest in the award and did not attend the ceremonies on the scheduled days.

The mastermind of funk, R&B, rock, and pop declined his Walk Of Fame candidacy because he “wasn’t ready” the first time he was honored.