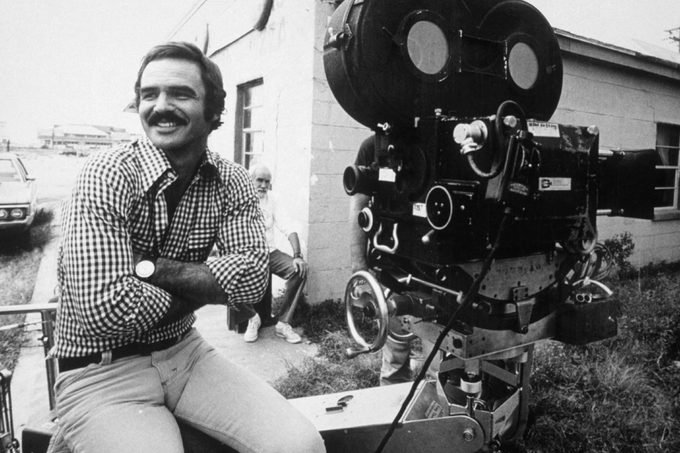 Burt Reynolds said he regrets passing up the opportunity to play James Bond in 1970. While promoting his book, But Enough About Me, on the television program Good Morning America, the actor claimed that he was given the chance to succeed George Lazenby after the Australian actor left the Bond series.

Sean Connery left the James Bond role in 1968, and George Lazenby, an Australian model-turned-actor, took over. He appeared in one Bond movie, On Her Majesty’s Secret Service from 1969, before making the unwise decision to decline being cast again since the producers weren’t interested in his contributions. In search of a new Bond, the creators of the series approached Burt Reynolds in 1970, who was at the time relatively unknown. Surprisingly, Reynolds declined the once-in-a-lifetime chance.

He may have regretted turning down that role, but fans can be glad he didn’t always stick to his guns when saying “no.” Reynolds told Conan O’Brien in 2018 that he’d turned down his role in Boogie Nights seven times before agreeing to it and claimed he still hadn’t seen the film—despite getting an Academy Award nomination.

“I don’t think there’s any actor who doesn’t think he’s made bad career choices,” he told Mirror. He could have second-guessed certain choices, but he’ll only be remembered for the wise ones, like his part in one of the top 100 funniest movies ever.

Sean Connery agreed to reprise his role as James Bond for a sixth time in Diamonds Are Forever (1971) for a then-record $1.25 million (£820,000) pay after Reynolds turned down the role.

Reynolds also discussed declining the part of Han Solo in Star Wars (1977), which would go on to set a record for the highest-grossing movie for two decades. “I was busy,” said Reynolds, “but I wasn’t so busy I couldn’t have done it.”

“I simply didn’t want to play that type of a character at the moment,” he told Business Insider in 2016.

And if that weren’t enough, he declined to join Julia Roberts in Pretty Woman, opening the path for Richard Gere. As for Die Hard, he said, John McClane wasn’t for him either; Bruce Willis eventually assumed the part.

In other Bond news, the towering desert hideout where Christoph Waltz’s evil Ernst Stavro Blofeld battles Daniel Craig’s Bond in Spectre is on the market for $6 million. In the film, it takes Bond and Dr. Madeleine Swann (Léa Seydoux) a number of hours to travel by train over the Sahara to reach the villa from Tangier, Morocco. Imaad Rahmouni, an architect with training in Algeria, created the six-year-old glass, metal, and concrete structure, which is really eight kilometers from Marrakech and surrounded by beautiful vegetation. Special effects were used to achieve its sparse, dusty look throughout the film.