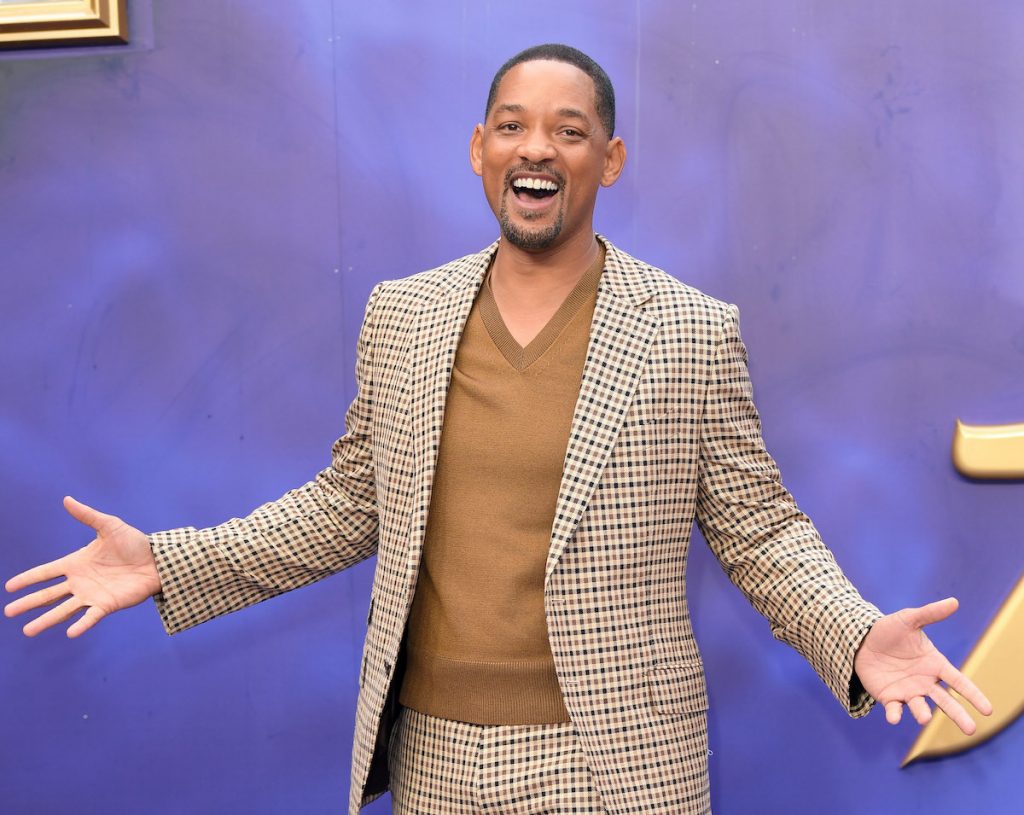 Will Smith is now involved in a healthy and dedicated relationship with his bank account, and by that I mean…the man is enormously wealthy. Like, one-of-Hollywood’s-richest-people rich. Will Smith’s net worth is mostly due to his success as an actor (put him in a film, and it’s almost sure to do well at the box office).

His Men in Black 3 wasn’t exactly on anyone’s mind in 2012. Smith’s alleged demands while filming were perhaps the most noticeable aspect of the film’s development. Nonetheless, according to Box Office Mojo, the picture beat both of its predecessors at the box office, grossing $624 million. According to The Hollywood Reporter, Smith stands to get a sizable chunk of that sum, estimated to be in the neighborhood of $100 million.

That large payment is most likely due to a back-end deal in his contract. A-list actors regularly bargain for a share in the film they’re making. Fans can only imagine how fantastic Smith’s contract was for him to receive basically 16 percent of the film’s total international income. On a conceptual level, Men in Black 3 somewhat salvaged the franchise after part two disappointed fans, reviewers, and Smith himself. 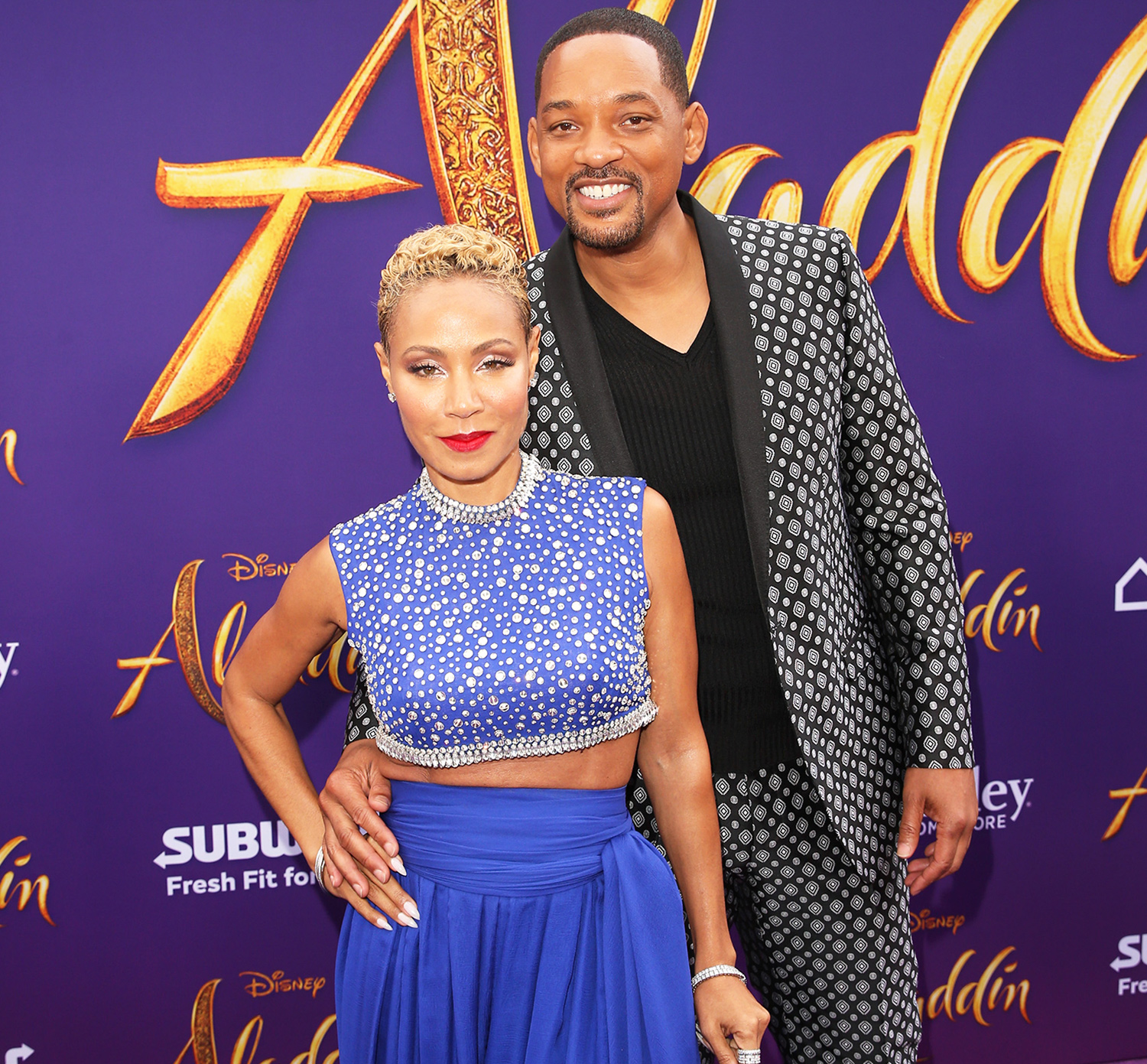 In his Apple TV+ interview with Oprah Winfrey, Will Smith discusses his sex life with wife Jada Pinkett Smith.

When they initially started dating after he divorced his first wife, Sheree Zampino, in 1995, they had a highly active sex life, and finally married in 1997, when Jada was three months pregnant with son Jaden.

“We drank every day, and had sex multiple times every day, for four straight months,” Smith writes in his memoir, which will be released on Tuesday, according to Winfrey. “I started to wonder if this was a competition. Either way, as far as I was concerned, there were only two possibilities: one, I was going to satisfy this woman sexually, or two, I was going to die trying.”

“Since you’re not dead, we assume you won the competition,” Oprah said, much to Will’s delight.

“You know, those early days were spectacular,” Smith told Winfrey. “Me and Jada, to this day, if we start talking, it’s four hours. It’s four hours if we exchange a sentence.” 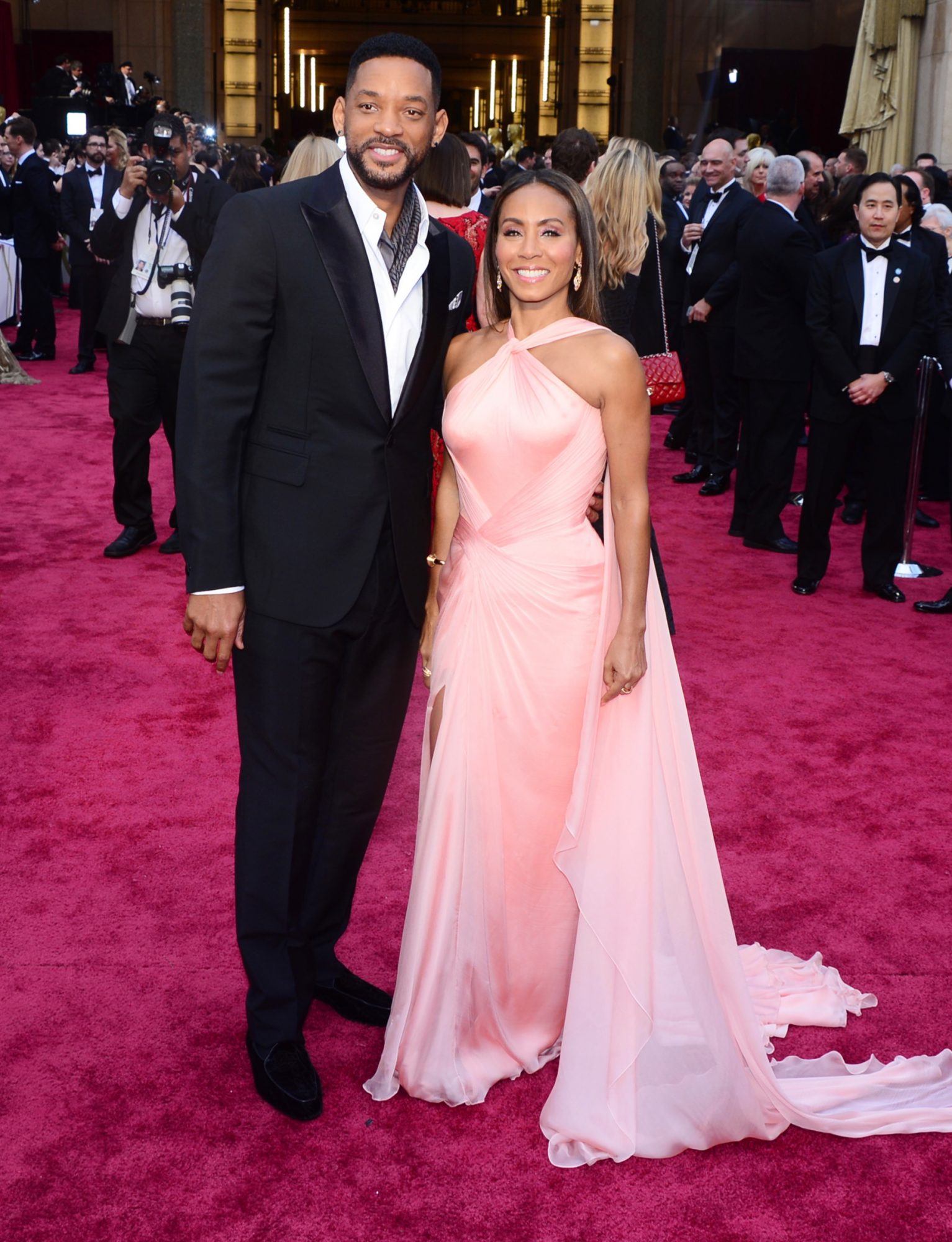 “It’s the center of why we’ve been able to sustain and why we’re still together, not choking the life out of each other.”

“It’s like, the ability to work through issues,” he explained. “I’ve just never met another person that I connect with in conversation more blissfully and productively than Jada.”

“It’s hard,” she told guest Gwyneth Paltrow. “The thing Will and I talk about a lot is the journey. We started in this at a very young age, you know, 22 years old. That’s why the accountability part really hit for me because I think you expect your partner to know [what you need], especially when it comes to sex. It’s like, ‘Well, if you love me, you should know. If you love me, you should read my mind.’ That’s a huge pitfall.”

In another episode, Pinkett Smith and Smith discussed a watershed point in their relationship when they pledged never to raise their voices or be aggressive to each other.

Smith said that the “moment that launched our communication” occurred at a home party before to their marriage, when Pinkett Smith swore in front of guests playing Pictionary and yelled, “Will, would you shut the fuck up?”