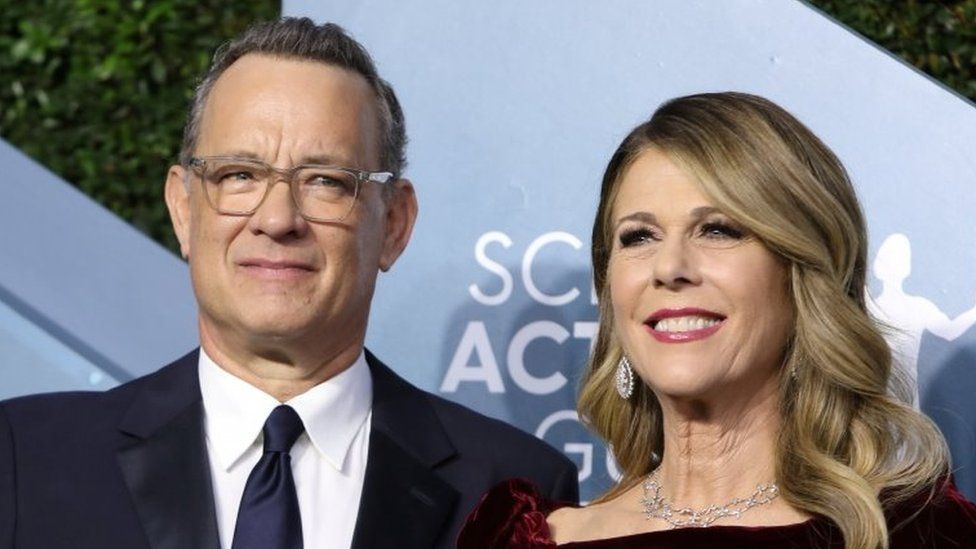 The country’s prime minister has announced that American actors Tom Hanks and Rita Wilson have become citizens of Greece.

“@ritawilson @tomhanks are now proud Greek citizens!” Prime Minister Kyriakos Mitsotakis said in an Instagram post on Sunday, beside a photo of himself and his wife, Mareva Grabowski, standing with Hanks and Wilson. Hanks and Wilson are seen with Greek passports in their hands.

According to government spokesperson Stelios Petsas, the prime minister and his wife took a commercial aircraft on Saturday to the island of Paros, and then proceeded to adjacent Antiparos, where Hanks and Wilson have a vacation house. On Sunday, they took a military chopper to the historic theater of Epidaurus to see a performance of an old tragedy.

Last year, the couple and their children were granted honorary Greek citizenship after officials cited Hanks’ efforts in raising awareness about the 2018 fires that destroyed communities around Athens and claimed the lives of more than 100 people.

According to the Associated Press, the honorary naturalization allowed the actor to claim Greek citizenship.

Hanks became a member of the Greek Orthodox Church after marrying Wilson, who is of Greek descent, in 1988. The couple owns property on the Greek island of Antiparos and has produced several films about Greek communities, including “My Big Fat Greek Wedding,” “Mamma Mia!” and both sequels.

“I’ve been Hellenic now for the better part of 32 years,” Hanks told reporters earlier this year at the 2020 Golden Globe Awards. “Greece is a haven… I’ve been around the world, I’ve been to the most beautiful places in the world, none of them tops Greece.”

“The land, the sky, the water, it’s good for the soul, it’s a healing place,” Hanks remarked.

While the new Greek citizens have not reacted to the exceptional news, it comes just a few months after they returned to the United States after battling coronavirus together. The husband and wife have subsequently recovered.

Will Smith recalls ‘unforgivable’ prank he pulled on wife Jada with one of her Sex Scenes – ‘The Worst Part Of Acting’
Meghan Markle’s dad calls Ellen chat ‘stupid stunt,’ says she lied
Advertisement