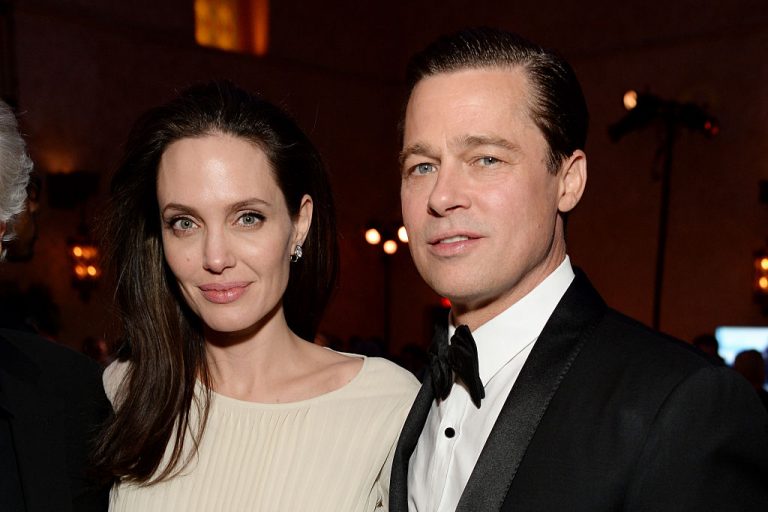 Angelina Jolie may have thought she had achieved success when Brad Pitt left Jennifer Aniston to pursue a relationship with her. But according to reports, Jolie was never entirely secure in her relationship with Pitt and considered Aniston a threat to their marriage.

Angelina was concerned that Brad might leave her for Aniston at some point. According to an insider, “Angelina was never able to get over her obsession with Brad and Jennifer’s relationship. Even though she had Brad, it was like she was jealous of Jen. She seemed to go out of her way to diss Jen whenever she could, which was unnecessary.”

According to Latin Times, Jolie feared Pitt would ultimately have second thoughts about his marriage, which would lead him to rekindle his relationship with Aniston.

“She checked his cell phone and emails to see if he was talking to Jen,” the insider said, adding that Jolie despised Aniston’s strong friendship with Pitt’s mother, Jane, following their divorce. According to the insider, Jolie never truly trusted Pitt during their marriage. 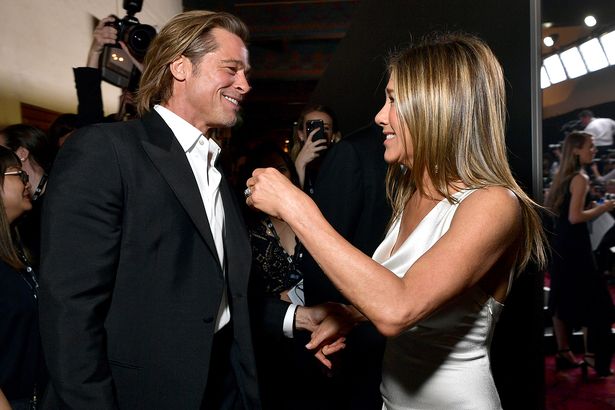 Filmmaker Ian Halperin revealed in an interview that Jolie was so concerned that Pitt might rekindle his relationship with Aniston that she begged him to break all ties with her.

“No matter how much Brad assured her, Angie, deep down, always feared he would go back to Jen,” he explained. That’s why, according to Halperin, Jolie was upset to find that Pitt and Aniston are now friendly and that Pitt has been interacting with his ex-wife more regularly.

Jolie and Pitt called it quits in the summer of 2014 after more than a decade together.