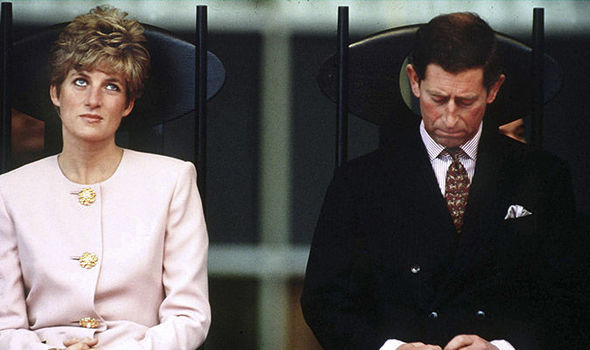 According to her official biography, Princess Diana compared Highgrove House, the rural residence she lived with Prince Charles, to a prison.

Despite her best efforts to design Highgrove to her taste, she never felt relaxed there.

The home, in Tetbury, Gloucestershire, was acquired by the Prince of Wales in 1980. During the early years of their marriage in the 1980s, Charles and Diana spent a lot of time there.

Diana also despised Camilla Parker Bowles, now the Duchess of Cornwall, who lived so close by.

According to The Express and Cheat Sheet, Andrew Morton stated in the 1992 memoir “Diana: Her True Story:” “But Charles’ friends were not the only reason why she loathed her country home. She referred to her trips to their Gloucestershire home as ‘a return to prison’ and rarely invited her family or friends.”

“She feels that Camilla lives just down the road and regardless of any effort she puts into the house, she never feels it is her home.”

Morton’s book was based on exclusive conversations with Diana conducted in 1991. The princess consented to be interviewed by a friend of Morton at her Kensington Palace house on the condition that her participation with the book be kept a secret.

Princess Diana ‘said marriage to Prince Charles was hell from day one,’ ‘She Hated Charles’ 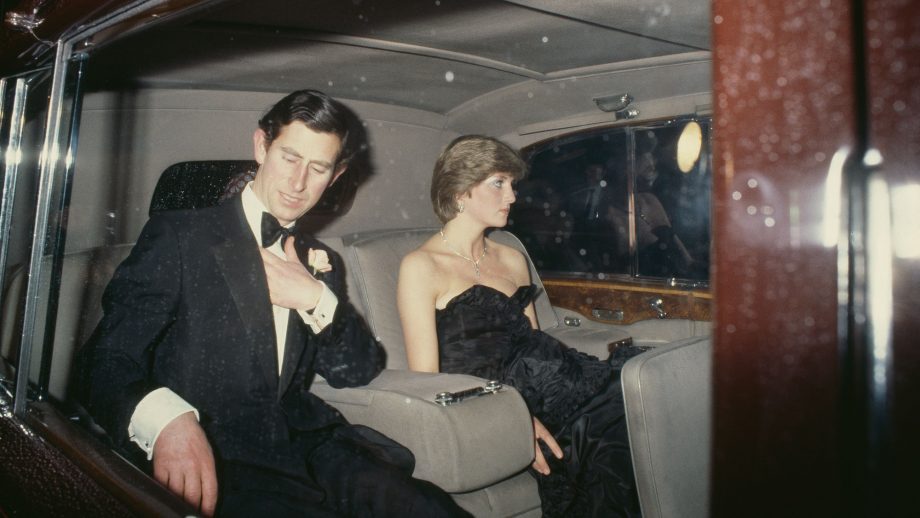 According to a new documentary, Princess Diana informed a national newspaper editor that her marriage was “hell from day one” and that she “hated” the Prince of Wales as she tried to make her story public.

Diana’s 1995 appearance with BBC’s Panorama was a watershed moment in royal history. It has now been discovered that this was not her first effort to speak out about her relationship with the Prince of Wales.

According to the documentary Diana: The Truth Behind the Interview, she revealed her genuine thoughts about Prince Charles to then-editor of The Daily Telegraph, Sir Max Hastings.

Hastings explained, “I spent the best part of a couple of hours with Diana and she put on a wonderful show. It was absolutely gripping stuff.”

Diana allegedly informed Sir Max that she “hated” Charles and that the marriage “had been hell from day one.”

“It became clear, first of all, how much she hated Charles … yes, she did hate Charles. When I said ‘were there ever happy times?’, she said ‘no, the marriage was hell from day one,’” he recalled.

‘I was amazed by the frankness and the directness with which she said that,” Hastings continued.

She is alleged to have declared the prince unfit for kingship, claiming that their son, the Duke of Cambridge, should succeed him, and that she was the target of an assassination conspiracy.

“All she cared about was William’s succession to the throne,” Sir Max adds, “and she said to me, quite explicitly, ‘I don’t think Charles can do it.’”

Before adding: “The outcome she wanted to see was for Charles to stand aside as heir. And for William to occupy the throne. This was pretty dynamic stuff.”

He claims Diana revealed secrets about her tumultuous marriage to the Duke of Cornwall. However, he opted not to publish. He explained, “I felt that my job was to try and help them keep a lid on the worst of this, rather than to lift it off.”

He continued, “Diana said a lot of stuff on several occasions which I thought [was] for the fairies. She asked me what I knew about a conspiracy to sort of have her put down. I said … it sounded absolutely crazy to me.”

“But she, I think, did believe this sort of stuff and it was one of many, many things that made one feel so desperately sorry for her … this sense of vulnerability,” Hastings added.

The princess had been divorced for a year when she died in a Paris automobile accident in 1997, after the last phases of her marital break-up had become public.

The documentary looks into the significance of the infamous Panorama interview from 1995.

Diana’s marital problems, as well as concerns including bulimia and suicide attempts, were detailed in Andrew Morton’s book Diana: Her True Story.