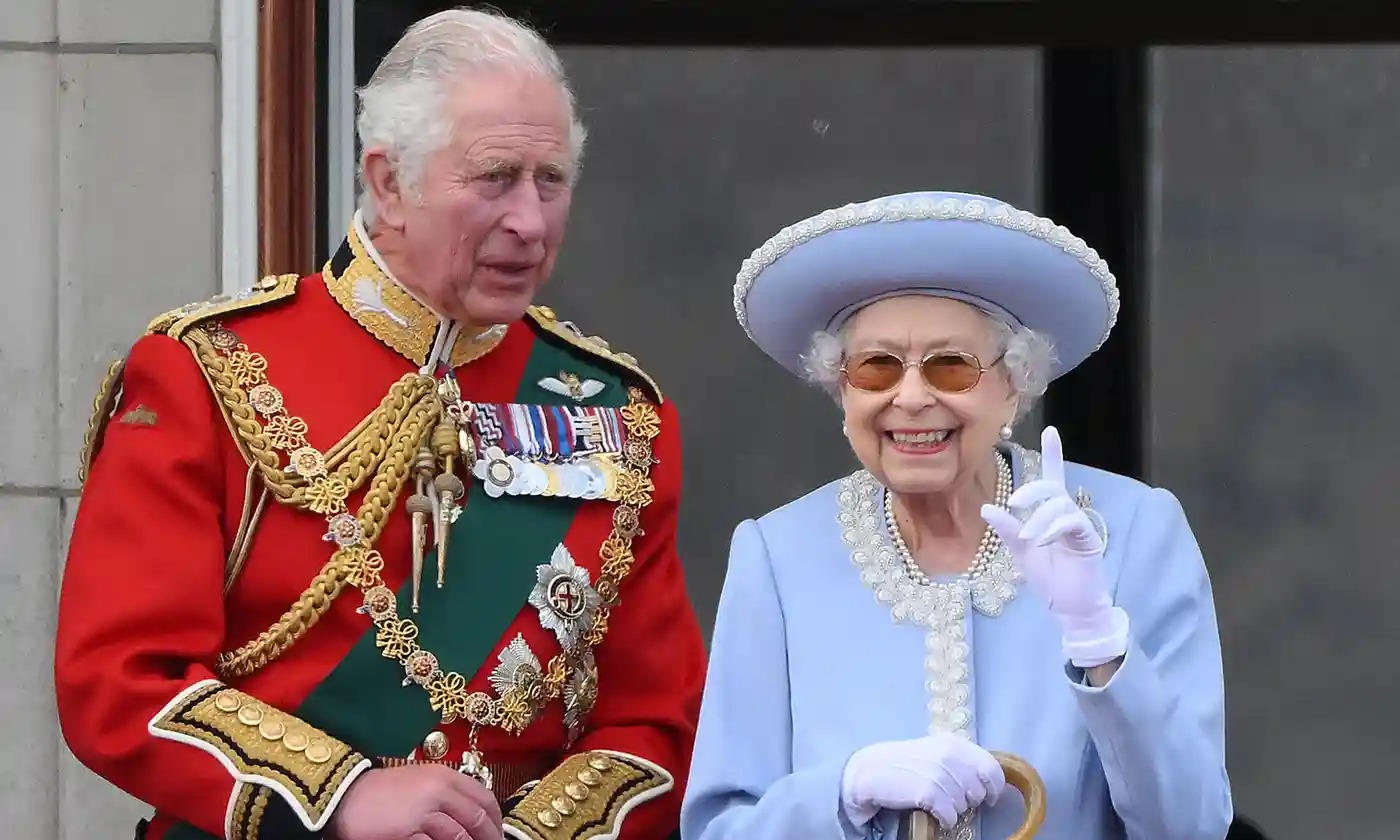 “The death of my beloved Mother, Her Majesty The Queen, is a moment of the greatest sadness for me and all members of my family,” Charles said in a statement on Thursday.

“We mourn profoundly the passing of a cherished Sovereign and a much-loved Mother. I know her loss will be deeply felt throughout the country, the Realms and the Commonwealth, and by countless people around the world.”

“During this period of mourning and change, my family and I will be comforted and sustained by our knowledge of the respect and deep affection in which The Queen was so widely held,” he added. 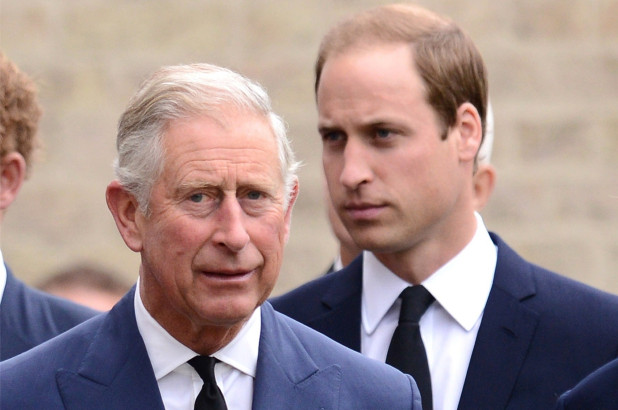 Prince Charles was with the Queen at Balmoral facing the sad reality the death of his beloved mother would lead to the greatest transition of his life: from heir to king.

And then, on Thursday afternoon, it happened: Buckingham Palace announced she had passed away.

Charles, 73, now King Charles, has been next in line to the throne for seven decades – by a distance the longest wait in the history of the British monarchy.

“He never wanted to think about accession because it meant the death of his mother,” a former aide said on Thursday.

Queen Elizabeth was placed under medical supervision at Balmoral Castle in Scotland on September 8, where her entire family—including Prince William and Prince Harry—immediately gathered to be by her side. The queen was 96 years old, and had just celebrated her epic, 70-year reign.

The Queen’s death came after the palace announced on Thursday that doctors were “concerned” for her health and recommended she stayed under medical supervision.

They were joined by Charles’s sons, Prince William, and his estranged brother Prince Harry.

Two days earlier the Queen appointed Liz Truss as the 15th Prime Minister of her reign and was seen smiling in photographs but looking frail and using a walking stick.

The last vestiges of Britain’s vast empire crumbled. At home, Brexit shook the foundations of her kingdom, and her family endured a series of scandals.

In February of 2022, then-Prince Charles paid tribute to the Queen in statement to celebrate her platinum Jubilee—an unprecedented 70 years on the throne—calling attention to her achievement of lifelong service as well as her “devotion to the welfare of all her people.”

In recent months, it was announced that the Queen wished that when Charles (who hasn’t yet announced is regnal name) succeeded the throne, his wife, Camilla the Duchess of Cornwall would be called Queen.

After a 70 year reign, which was celebrated with the Diamond Jubilee in June, this is a monumental moment of transition for both the royal family and the commonwealth.