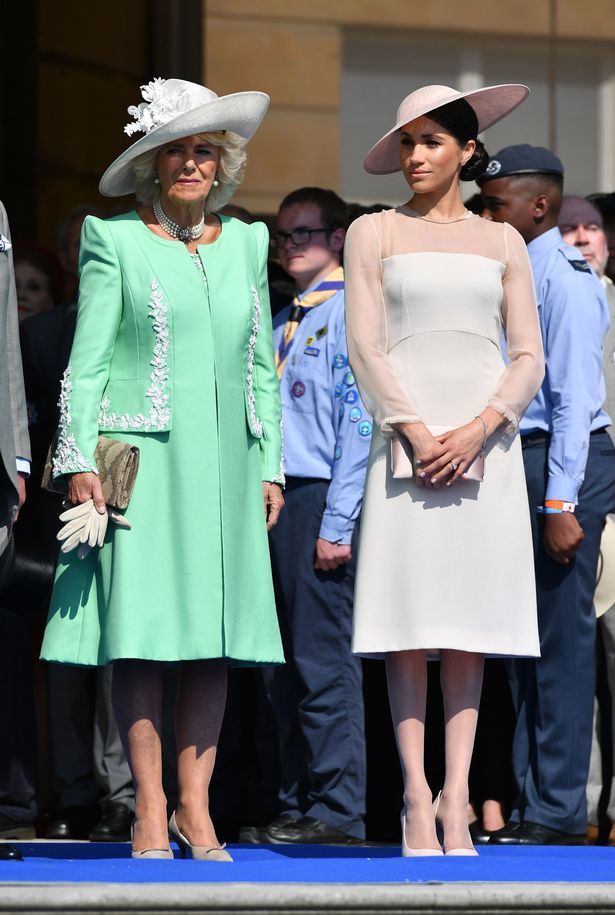 According to a royal biographer, Meghan Markle was branded “that minx” by the Duchess of Cornwall, who felt she was a “self-seeking troublemaker.”

According to royal writer Tom Bower, the two Duchesses have never gotten along, with future Queen Camilla being “suspicious” of Meghan’s motives.

Tom proceeded to tell The Sun that Camilla found it ‘hard to believe’ that Meghan would give up her independence and successful career to serve as a ‘team player devoted to the monarchy.’

The Duchess remained ‘tight lipped’ about her hatred for Meghan, according to him.

Mr Bower claims Camilla sought to soothe and counsel Prince Charles about the Sussexes because he thought Prince Harry was “publicly humiliating him.”

‘During those inevitably endless, tortured and inconclusive conversations, Camilla is the sort who would refer to Meghan as ‘that minx’ — the self-seeking trouble- maker whose antics will always end in tears,’ he continued. 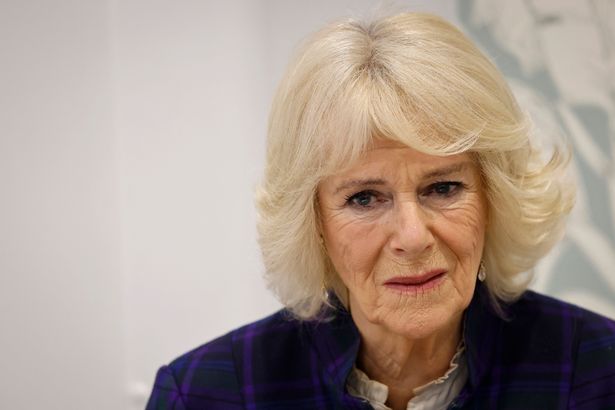 Mr Bower claims that once Harry introduced Meghan to Camilla, she had her doubts.

The biographer’s critical comment comes just days after the Queen’s Platinum Jubilee proclamation, in which she expressed her ‘sincere wish’ that Camilla will one day be regarded as Queen Consort, rather than Princess Consort, when her husband takes the throne.

After the Queen, 95, declared Camilla will be recognized as Queen Consort when Prince Charles, 73, becomes King, Harry and Meghan have remained silent.

Meanwhile, a royal biographer speculated that the Duke and Duchess of Sussex’s silence at the Queen’s announcement that Camilla will one day be Queen Consort was ‘Meghan’s way of declaring war.’

William is believed to be ‘supportive’ of the move and’ respectful’ of his grandmother’s reasoning.

Clarence House revealed today that the Duchess of Cornwall is the latest royal to test positive for Covid.