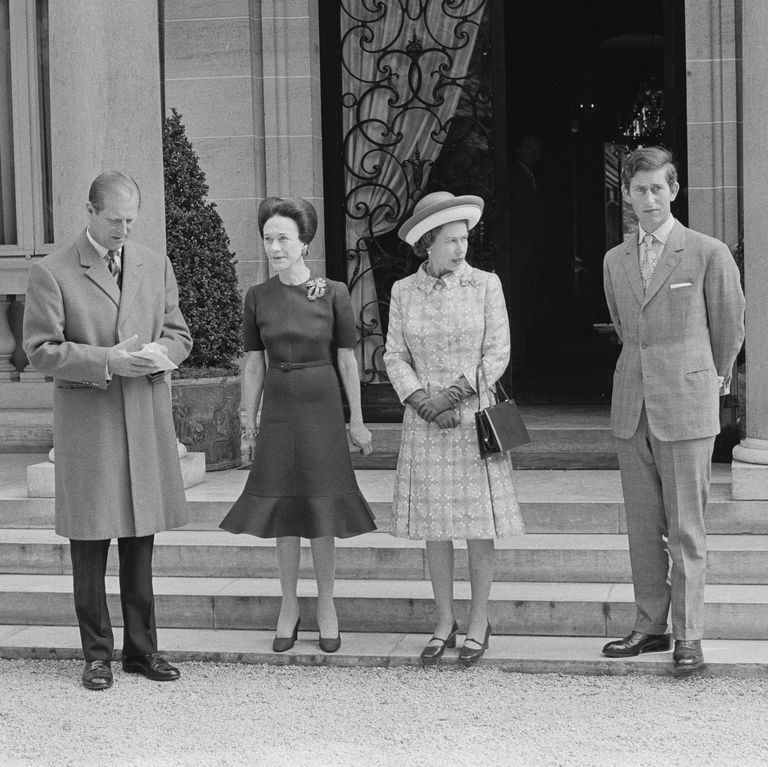 The Duke of Windsor, better known as former King Edward VIII, is still living in Paris with the woman for whom he abdicated the throne, Wallis Simpson, as The Crown’s third season draws to a close.

Season 3 focuses on the years 1964 to 1977, including the death in 1972 of Edward VIII. The whole Royal Family’s relationship with Edward was strained following his abdication, but Queen Elizabeth was just 10 years old at the time and may not have been as enraged as other members of his family.

Edward VIII, known to his family as David, had sparked a constitutional crisis when he proposed marriage to Wallis Simpson, an ambitious and charming American divorcee.

His brother Albert became King George VI after he relinquished the crown, and his niece Elizabeth became the heir to the throne and subsequently the Queen.

Edward VIII relocated to France, thus exiling himself and his wife from England. The Duke, estranged from his family, rarely returned home.

In the series, Queen Elizabeth first rejects the notion of paying a visit to the Duke, but she finally agrees. During her visit to France, the Queen pays a visit to the Edward VIII’s Parisian mansion and receives a gift from her ill uncle: a package of letters written by her son and heir, Prince Charles.

The Crown’s plot is based on true events, but it also takes certain changes.

Although the actual nature of their sentiments is unknown, we do know that they were able to make formal amends before he died, but that the encounter was awkward—especially because Simpson and Elizabeth appeared to clash.

The remainder of the Royal Family remained frosty with the Duke of Windsor in The Crown, with The Queen even personally reprimanding him for his ties to the Nazi government in Season 2.

The Duke and Duchess of Windsor were not invited to the 1953 coronation.

During his dying days, however, the sick Duke is visited by Prince Charles and later The Queen in episode 8 of season 3, Dangling Man.

Despite the fact that The Crown portrays the visit as a meeting with simply the Queen, she took her husband and eldest child along.

In the years leading up to his death, Edward suffered from throat cancer, so when Queen Elizabeth II, her husband Prince Philip, and their son Prince Charles made a visit to the Duke and Duchess of Windsor on a state visit to France in May 1972, he was unable to properly greet them. Nonetheless, the Queen allegedly spent a few quiet moments with him that day, and the Duke reportedly rose from his bed to bow to her, as seen in season 3 of Netflix’s The Crown.

Some believe that the Queen became emotional during her talk with her “Uncle David” and that the Duke’s doctor noticed tears in her eyes as she was leaving, according to Sally Bedell Smith in Elizabeth the Queen: The Life of a Modern Monarch.

The Queen, according to royal historian Hugo Vickers, was not happy with the couple’s dogs, which were reportedly misbehaving. “The dogs jumped up and that rather annoyed the Queen because the Queen doesn’t like badly behaved dogs,” he explained.