Reese Witherspoon made a major comeback in 2014 and continues to get great reviews for her role in Wild, which earned her both a SAG and a Golden Globe nomination.

In a recent interview with Charlie Rose, Reese discussed how her career suffered a hit with the release of Walk The Line and her divorce from her husband of eight years, Ryan Phillippe, in 2005.

“Phew, that was a tough year that followed,” she told Rose. “I got divorced the next year and I spent a few years just trying to feel better.” The two actors have a 15-year-old daughter, Ava, and an 11-year-old son, Deacon.

Although the breakup happened in the aftermath of reports that Phillippe had an affair with actress Abbie Cornish, the stars cited “irreconcilable differences” as the cause for their divorce. After Phillippe’s marriage to Witherspoon ended, he dated Cornish for over three years.

“You know, you can’t really be very creative when you feel like your brain is scrambled eggs,” Witherspoon continued, referring to her divorce from Phillippe, which was formalized in October 2007. “I was just kind of floundering career-wise cause I wasn’t making things I was passionate about, I was just kinda working. It was really clear the audiences weren’t responding to anything I was putting out there.”

While being chastised for her film selections, Witherspoon was also involved in a now-famous incident in 2013, when her husband, Jim Toth, was pulled over for driving under the influence while she was a passenger.

Witherspoon, who was intoxicated and agitated, confronted the cops and tried to use her fame to get out of it. 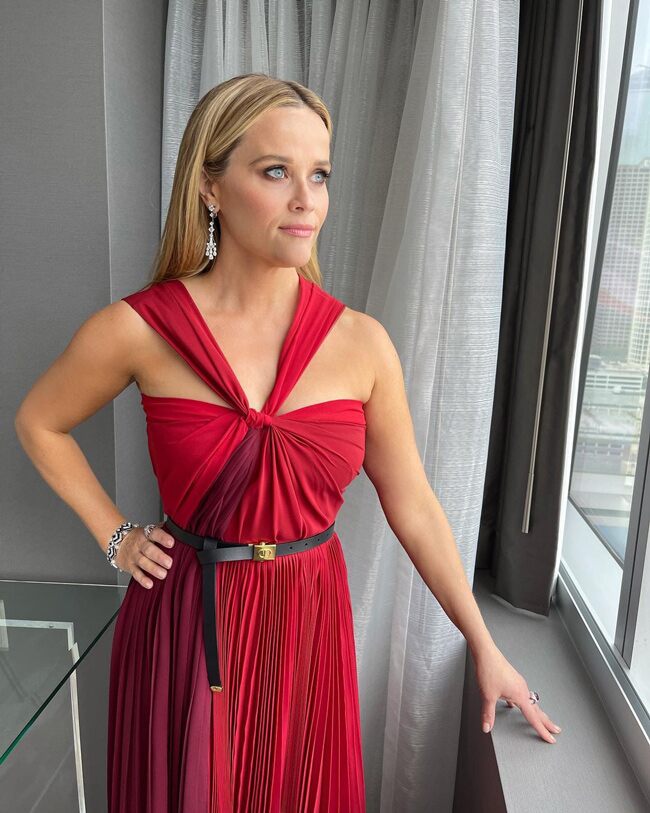 Following her acclaimed performance as June Carter Cash alongside Joaquin Phoenix in Walk the Line, the Louisiana native went on to feature in critically and commercially mediocre romantic comedies such as How Do You Know and This Means War. Her “floundering” career choices drew scathing criticism, including a 2012 New Yorker article that included her among the no longer box office gold performers.

Witherspoon decided to start directing her own movies in 2012. She established  Pacific Standard was established in collaboration with seasoned producer Bruna Papandrea. Witherspoon co-produced Gone Girl and starred in Wild under that banner. Rosamund Pike and Reese Witherspoon were nominated for Best Actress In A Drama Film for their roles in Gone Girl and Wild, respectively, at the Golden Globes this year.

Witherspoon’s personal life was put back on track in the late 2000s when she rekindled her relationship with Jake Gyllenhaal and fell in love with talent agent Jim Toth, whom she met in February 2010. Tennessee James, their first child, was born in September 2012 after they married in March 2011. She continues her good turn next month in the well-received Paul Thomas Anderson picture Inherent Vice, after moving behind the camera to create the box office smash Gone Girl.