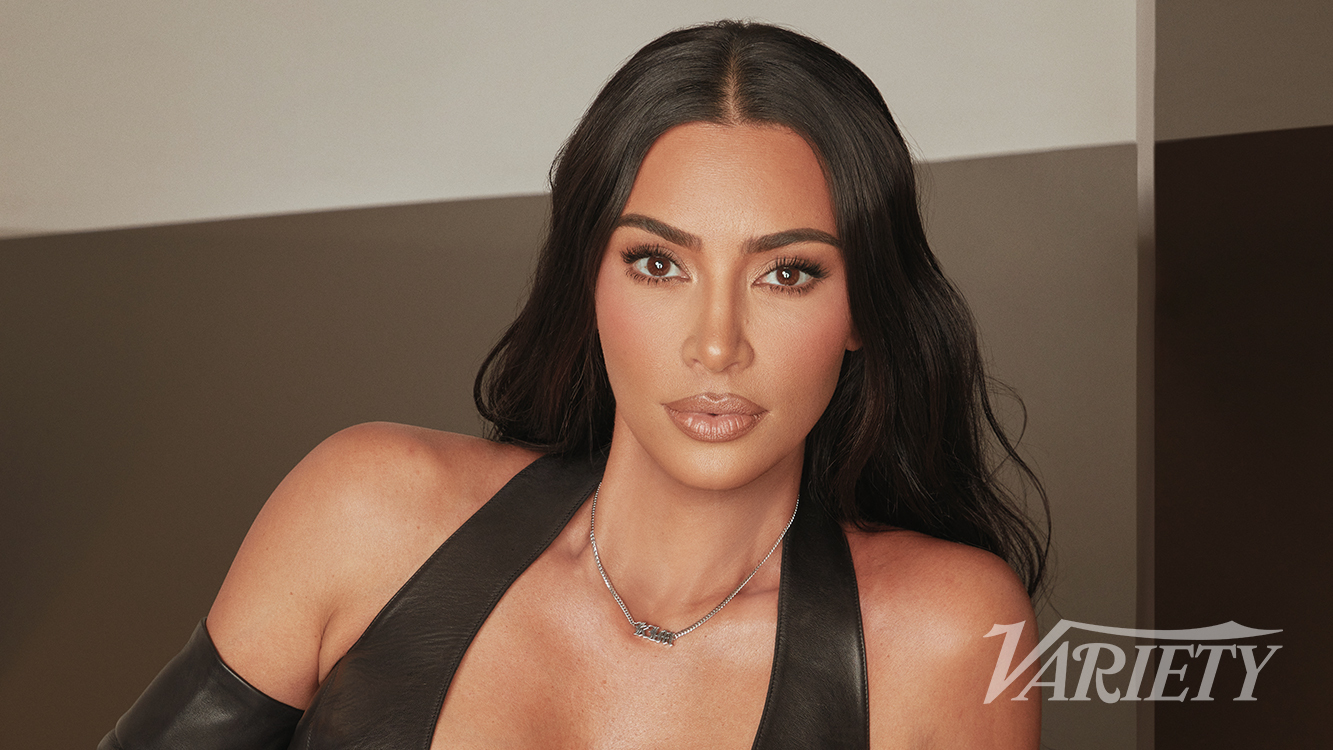 Kim Kardashian is getting heat on social media after her advise to businesswomen went viral on Wednesday.

Kim, her sisters Khloé and Kourtney Kardashian, and their mother, Kris Jenner, recently sat down for a wide-ranging interview with Variety, during which they talked their burgeoning business empire.

Kim gave “her best advice for women in business,” as seen in a brief video snippet of the interview provided by Variety.

She told him, “Get your f**king a** up and work. It seems like nobody wants to work these days.”

“You have to surround yourself with people that wanna work,” she continues, to the approval of her sisters and mother, who can be seen nodding alongside her.

“If you put in the work, you will receive results. It’s that simple,” the “Keeping Up With the Kardashians” alum said, acknowledging that success isn’t easy.

Kardashian’s counsel, however, fell short on social media, as Twitter users chastised her for making such a sweeping remark about working people.

Many of the critics of Kardashian’s statements pointed to her privileged California background and positional privilege as reasons to dismiss her business advise.

“I wish I was born rich so I could be self-made,” one individual said in response to the video.

Robert Kardashian, the entrepreneur’s father, was a well-known attorney and businessman who was known for being a part of O.J. Simpson’s “Dream Team” of lawyers.

Another person said, “If there’s one thing that resonates with normal people, it’s being told to work harder by people who were born rich.”

Someone else added, “Yikes. Maybe the best person to solicit advice for everyday people is not the person who grew up rich, connected, and privileged in every conceivable way.”

Many people pointed out that Kim Kardashian’s statements were a dig at low-wage workers.

People on Twitter claimed that since Kim had a large head start in life, she shouldn’t be lecturing the general population on what it takes to succeed, as her words indicated a lack of understanding.

One Twitter user remarked, “It’s probably true that the Kardashians work hard, and Kim seems to have the most hustle of the bunch. But to ignore the pre-career privilege — a famous, uber-rich father & vast LA network that included Paris Hilton at her peak of fame — is tone deaf at best, offensive at worst.”

“If I could afford to produce my own Broadway show so that I could star in it, then yes I would think this is excellent advice,” Broadway actress Patti Murin wrote.

“I think if you grew up in Beverly Hills with super successful parents in what was simply a smaller mansion… nobody needs to hear your thoughts on success/work ethic,” actress Jameela Jamil tweeted. “This same 24 hours in the day sh*t is a nightmare. 99.9% of the world grew up with a VERY different 24 hours.”

Others have taken advantage of the uproar after Kardashian’s recent remarks to emphasize the working conditions they faced while working for the business magnate. Jessica DeFino, a freelance beauty writer who claimed to have worked as an editor for all five Kardashian-Jenner sister’s apps, said she was underpaid despite working long hours.

“I was an editor on the Kardashian apps in 2015 in LA, worked days, nights and weekends, could only afford groceries from the 99 Cents Only Store, called out ‘sick’ more than once because I couldn’t put gas in my car to get to the office, and was reprimanded for freelancing on the side,” DeFino tweeted.