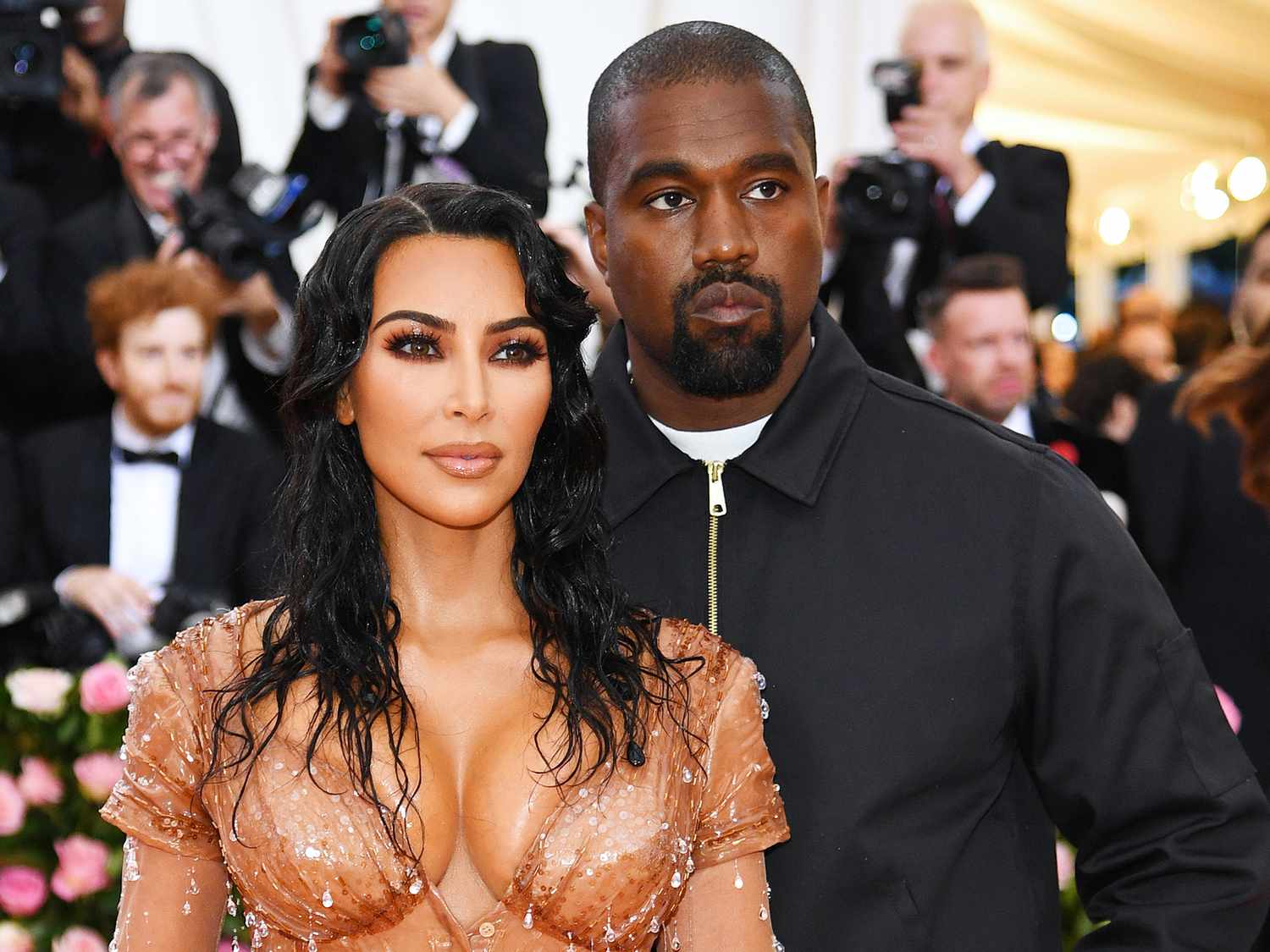 An insider has revealed that Kim Kardashian is feeling ‘disgusted’ and ‘violated’ by allegations that her ex-husband, Kanye West, showed risqué photos of her to his former employees.

The source, who recently spoke with Us Weekly, said that Kardashian is ‘looking into’ the claims and working to ‘confirm’ the details.

The allegations emerged after Rolling Stone published a letter from Adidas workers accusing the rapper of mistreatment and creating a hostile work environment at Yeezy, the collaboration he had with the sports brand.

In the letter, the group of employees who worked with West, also known as Ye, said that the rapper showed off risqué photos of Kardashian while he was working with Adidas.

The source said that Kardashian is now ‘just another bombshell about Kanye.’

The insider also said that Kardashian is terrified and ‘continues to wonder what will drop next.’

The report published by Rolling Stone alleges that a young man who was interviewing for a job at Yeezy was shown an ‘intimate’ image of Kardashian by West just after it arrived on his phone.

Staffers also said that an ‘explicit’ video of Kardashian was shown to several co-workers within the company.

West and Kardashian were married for six years before they ultimately announced their split in 2021.

An open letter from former members of West’s Yeezy fashion brand also accuses Adidas bosses of turning ‘their moral compass off’ amid the self-confessed p-n addict’s alleged habit of showing explicit material around the office.

Employees also claimed in the article that West created a ‘sexualized’ atmosphere in which p-n was a constant feature, and often made explicit remarks to female Yeezy and Adidas staffers.

West is alleged to have told a female Adidas employee in China, ‘I want you to make me a shoe I can f*ck,’ while he also often played p-n videos to colleagues – including home-made videos of himself and other women, as well as an explicit video of former wife Kardashian.

Yeezy was a multi-billion-dollar fashion collaboration between West and Adidas which was terminated in October following a number of public anti-Semitic rants from the musician.

Members of the team wrote in a letter that they felt ‘bullied and intimidated’ by West, and accuse their bosses of knowing about his behavior for years yet turning ‘their moral compass off.’

The Rolling Stone article said the letter, titled: ‘The Truth About Yeezy: A Call to Action for Adidas Leadership,’ accused West of being aggressive in the workplace, especially towards women.

The group said they asked Adidas to deal with the ‘toxic and chaotic environment Kanye West created.’

In another section of the letter, West is accused of subjecting workers to ‘years of verbal abuse, vulgar tirades and bullying attacks.’

Among the egregious acts committed, according to staff, the rapper showed a video of a p-n star Francesca Le performing a bedroom act with another woman to employees.

In response to that allegation, Le said in a statement: ‘I take a lot of pride in the movies that I make.’

‘It is extremely concerning, disheartening, and disappointing that someone would use my work in a way that is demeaning to other human beings.’