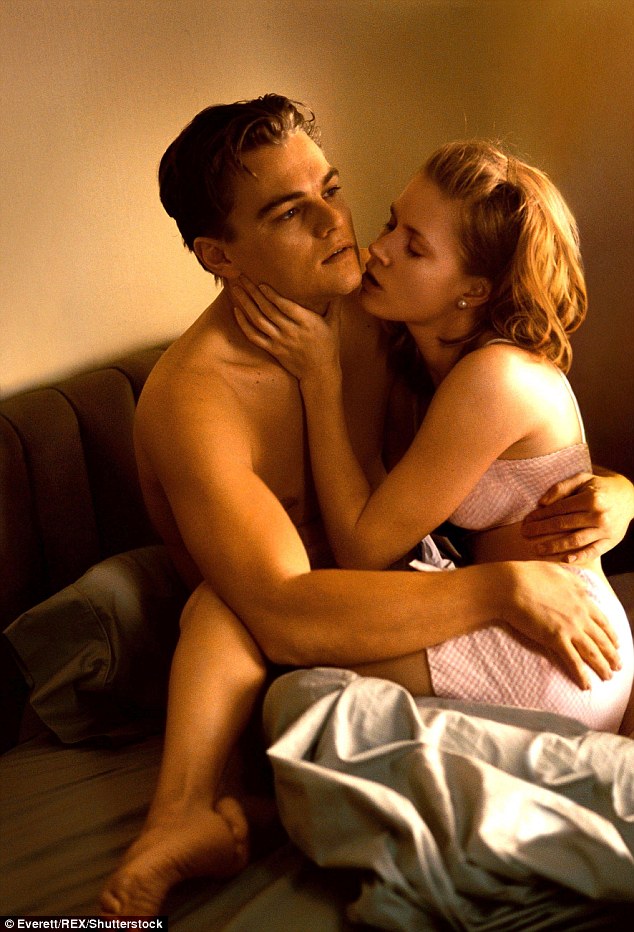 Amy Adams appeared alongside Leonardo DiCaprio in the 2002 film Catch Me if You Can (and got to make out with him). What she didn’t tell him at the time, and only acknowledged last night, was that she had feelings for him.

On Thursday night, the actress appeared on Stephen Colbert’s Late Show to discuss her new film Nocturnal Animals. Adams was questioned by Colbert if she had ever had a strong crush on somebody when she was younger. The actress admitted, “I had a huge crush on Leonardo DiCaprio. Not in Titanic, though, but in Growing Pains. Yeah, he was like, super young and really pretty.”

Stephen inquired as to whether she had ever informed her Catch Me If You Can co-star about her sentiments or if he had learned about them through Thursday’s episode. 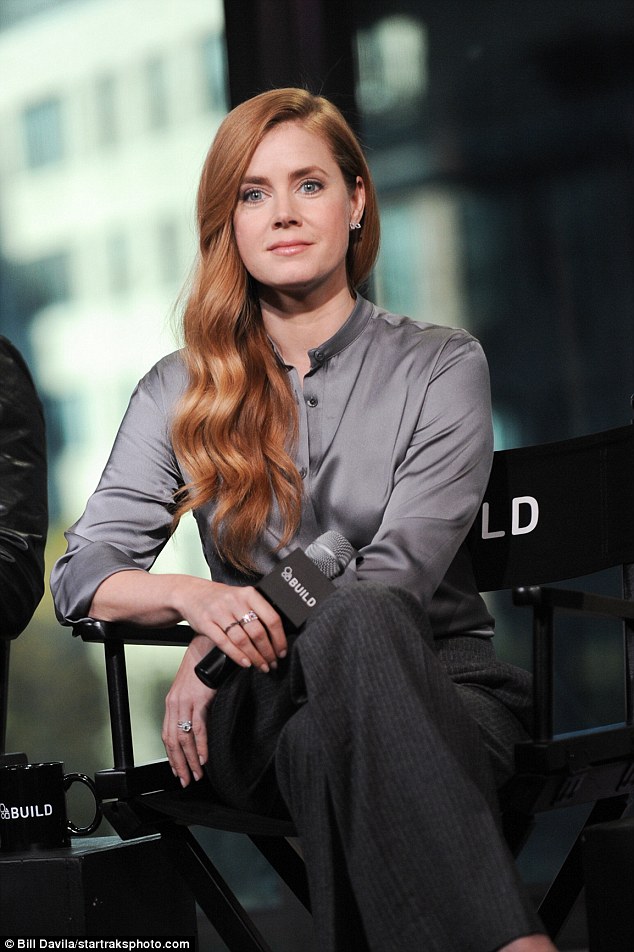 ‘This is probably how I’m telling him,’ Amy answered.

And that experience is what made Adams get over DiCaprio. “Because nothing really kills a crush faster than working with somebody—not in a bad way! Not in a bad way! Just sort of like—[killed it] in a great way! ‘That was over!’ But no, like you get to know him and it’s not like the fantasy of the person anymore. Now it’s Leo.”

Don’t be envious of an actress who gets to have a private moment with your famous crush. You get to have your crazy obsession indefinitely.

Amy’s character owns a thriving art gallery in Los Angeles in Nocturnal Animals, but her world is turned upside down when her jilted ex-husband sends her a violent book devoted to her.