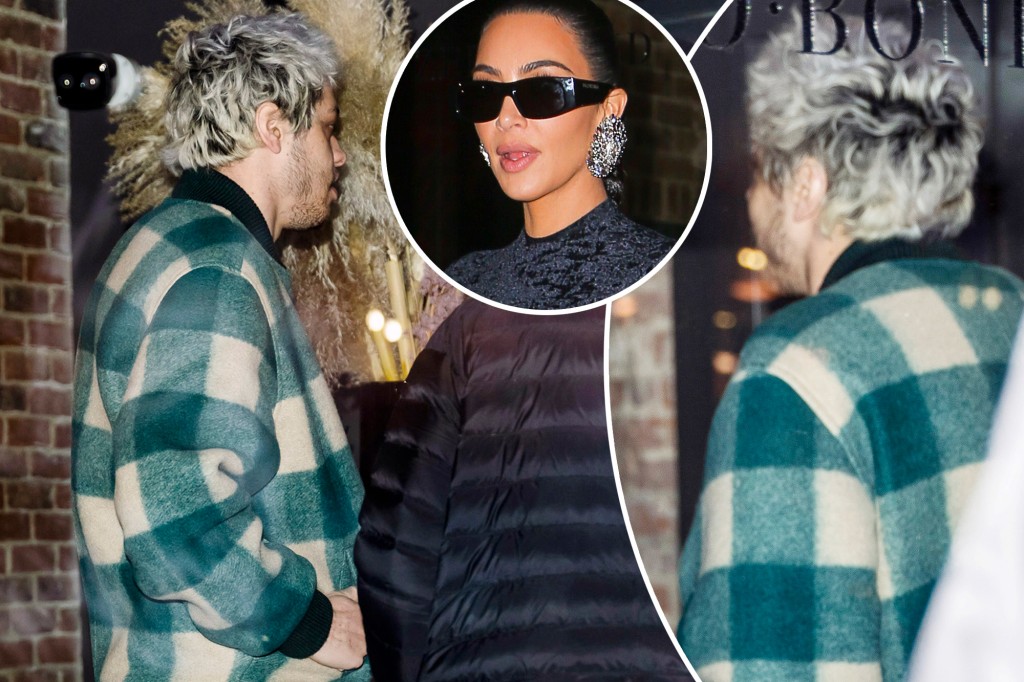 Kim Kardashian and Pete Davidson went out for the second night in a row and were seen “smiling and laughing a lot.” TheImageDirect, Splash News
temp3

Kim Kardashian, an American television personality, is said to be over over heels in love with Pete Davidson.

“They were smiling and laughing a lot and seemed genuinely affectionate with each other,” a source who saw the couple on their second date night in New York City Wednesday told Page Six.

“But there was no Kravis-style PDA,” the insider continued, referring to Kim’s sister Kourtney Kardashian and her fiancé Travis Barker’s hot-and-heavy antics, which make even mom Kris Jenner blush.

According to the source, Kardashian and Davidson were sitting at Zero Bond together. A bigger party, including Simon Huck, his fiancée, Phil Riportella, and Jonathan “Foodgod” Cheban, joined them at the table. As an early birthday present for Huck, who turns 38 on Friday, a cake was brought out to the gathering. 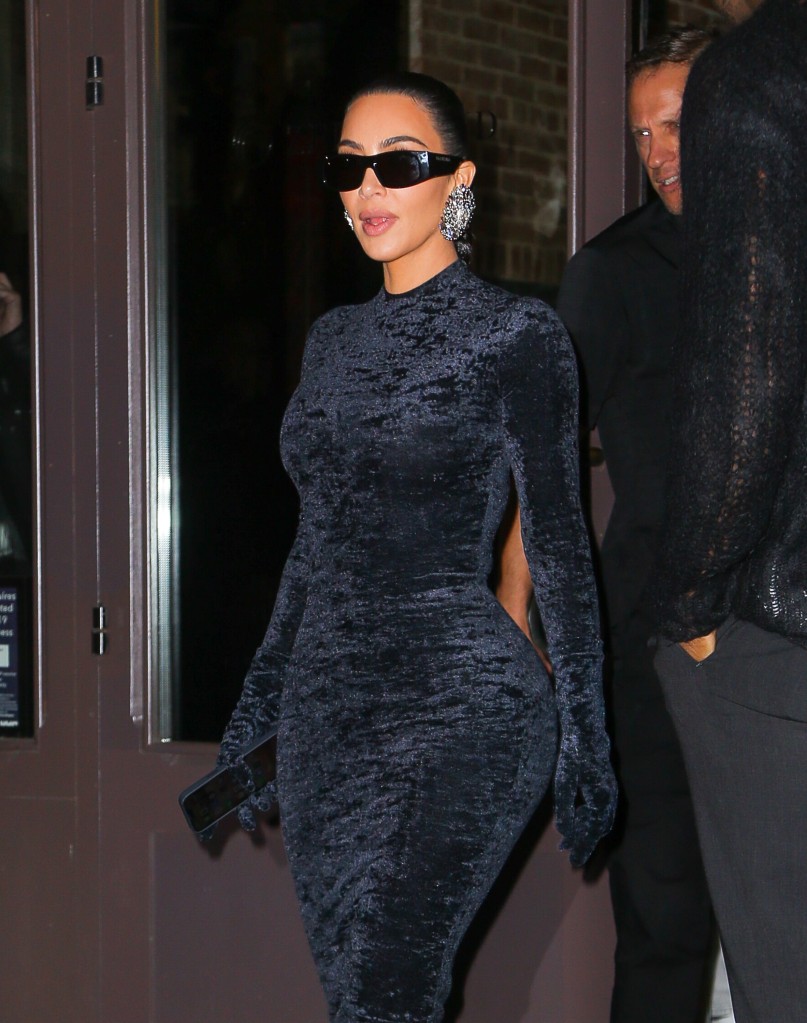 The two got the entire rooftop to themselves, since Davidson is a friend of the owner, who personally attended them. According to TMZ’s sources, they seemed “very comfortable” with each other. Davidson seemed to be getting along with all of Kardashian’s pals, as he attempted to pay for the entire excursion by calling ahead and giving his credit card information. Staffers were not allowed upstairs, where the two displayed a lot of love, according to reports.

The occasion was a little less spectacular on Wednesday night, according to restaurant insiders, who described it as “casual.” “Kim and Pete were very low-key,” a source said.

According to another source, Nicky Hilton was having a party in the same restaurant with Haute Living magazine on the same night. Paris Hilton, Nicky’s sister and a close friend of Kardashian, was not present.

Another person at Nicky’s event said, “Nobody else in the venue saw [Kim and Pete].”

Kim’s security was stationed outside the door “the entire time” throughout the gathering and “it was a very private dinner.”

Around Halloween, images of Kim Kardashian and Pete Davidson riding the rollercoaster at Knotts Scary Farm holding hands surfaced. Sources said they were “just friends” at the time. Then, last week, a source told Entertainment Tonight that the media magnate and the Saturday Night Live actor have moved past the friendship stage and are now dating. Kardashian and Davidson aren’t scared to exhibit some PDA now that the cat is out of the bag.

Kim’s pals reportedly doubted her and Pete’s relationship would endure, but we’re informed that’s just not true… especially given how he blended in with some of her closest friends on Wednesday.

Meanwhile, Kate Beckinsale, Davidson’s ex-girlfriend, replied quietly to the “Saturday Night Live” star’s dating prowess theory. Many people appeared to be perplexed as to how Davidson was able to date celebrities like Beckinsale, Ariana Grande, and Kim Kardashian, to mention a few.

“I love how every time Pete Davidson starts dating another beautiful celebrity everyone’s like ‘wtf is happening how did he do this what is this mystery???’ and everybody refuses to entertain the possibility that he might have a nice personality,” wrote writer Kristen Mulrooney in a tweet re-shared by Instagram account TalkThirtyToMe. Beckinsale appeared to approve of the comment by liking it.