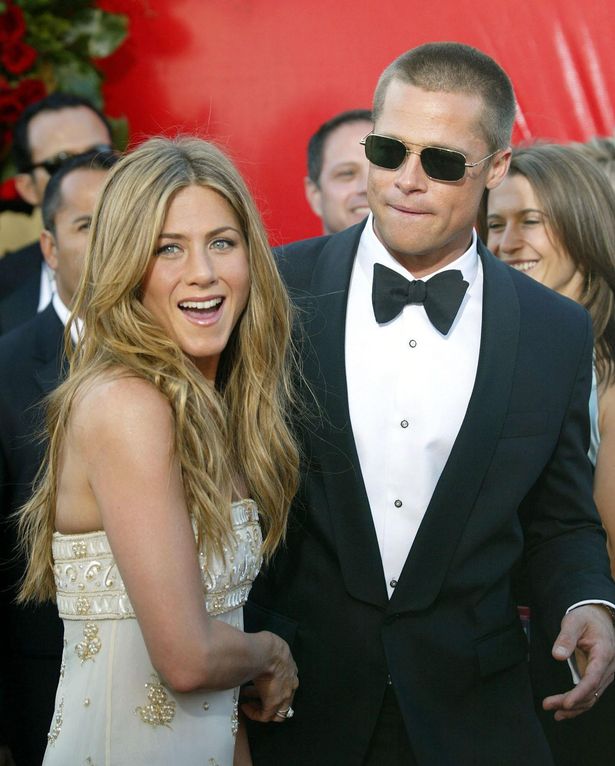 Jennifer Aniston and Brad Pitt divorced in 2005, but before they did, Jen gave an explosive interview in which she discussed her marriage going under. The pair had been married for five years when rumors about Brad Pitt’s alleged affair with Angelina Jolie hit the media. While it was stated that Brad and Jen attempted to repair their relationship, the marriage had fallen apart and divorce was the only way out.

After their breakup, the Friends alum told Vanity Fair that she used to believe Pitt over tabloids.

She also discussed a slew of images from his secret trip with Angelina Jolie in Kenya that had been published, confirming their relationship. 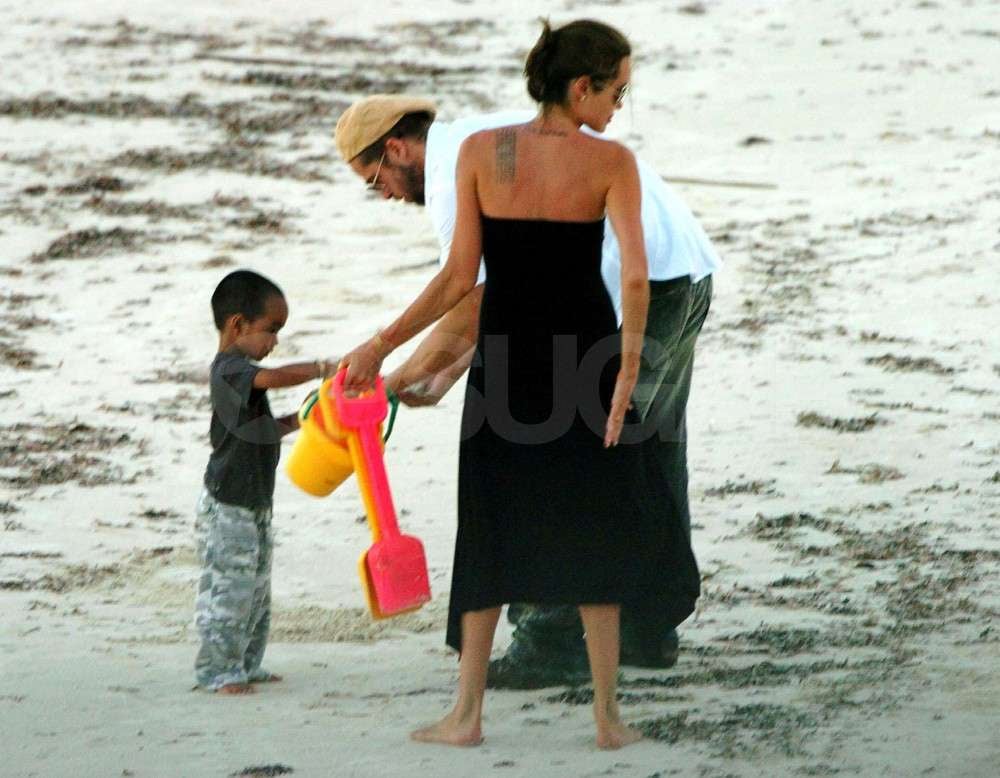 When asked about Pitt’s public demonstrations of admiration for his Mr. & Mrs. Smith co-star Angelina Jolie, Aniston said, “The world was shocked, and I was shocked.” She did, however, refuse to think Pitt cheated on her with Angelina Jolie, as was widely suspected at the time. “What we said was true, as far as I knew,” she continued. “I choose to believe my husband. At this point, I wouldn’t be surprised by anything, but I would much rather choose to believe him.

She did, however, concede that the timing of the intimate images and rumors of adultery coincided with the couple’s decision to divorce was “odd.” “Is it odd timing. Yeah, but it’s not my life. He makes his choices. He can do — whatever. We’re divorced and you can see why.” She added, “I can also imagine Brad having absolutely no clue why people would be appalled by it. Brad is not mean-spirited; he would never intentionally try to rub something in my face. In hindsight, I can see him going, ‘Oh—I can see that that was inconsiderate.’ But I know Brad. Brad would say, ‘That’s art!’”. She called Brad out and said, “There’s a sensitivity chip that’s missing.”

Aniston stated that learning to live alone was challenging. “Am I lonely? Yes. Am I upset? Yes. Am I confused? Yes. Do I have my days when I’ve thrown a little pity party for myself? Absolutely. But I’m also doing really well,” she said. “I’ve got an unbelievable support team, and I’m a tough cookie. … I believe in therapy; I think it’s an incredible tool in educating the self on the self. I feel very strong. I’m really proud of how I’ve conducted myself.”