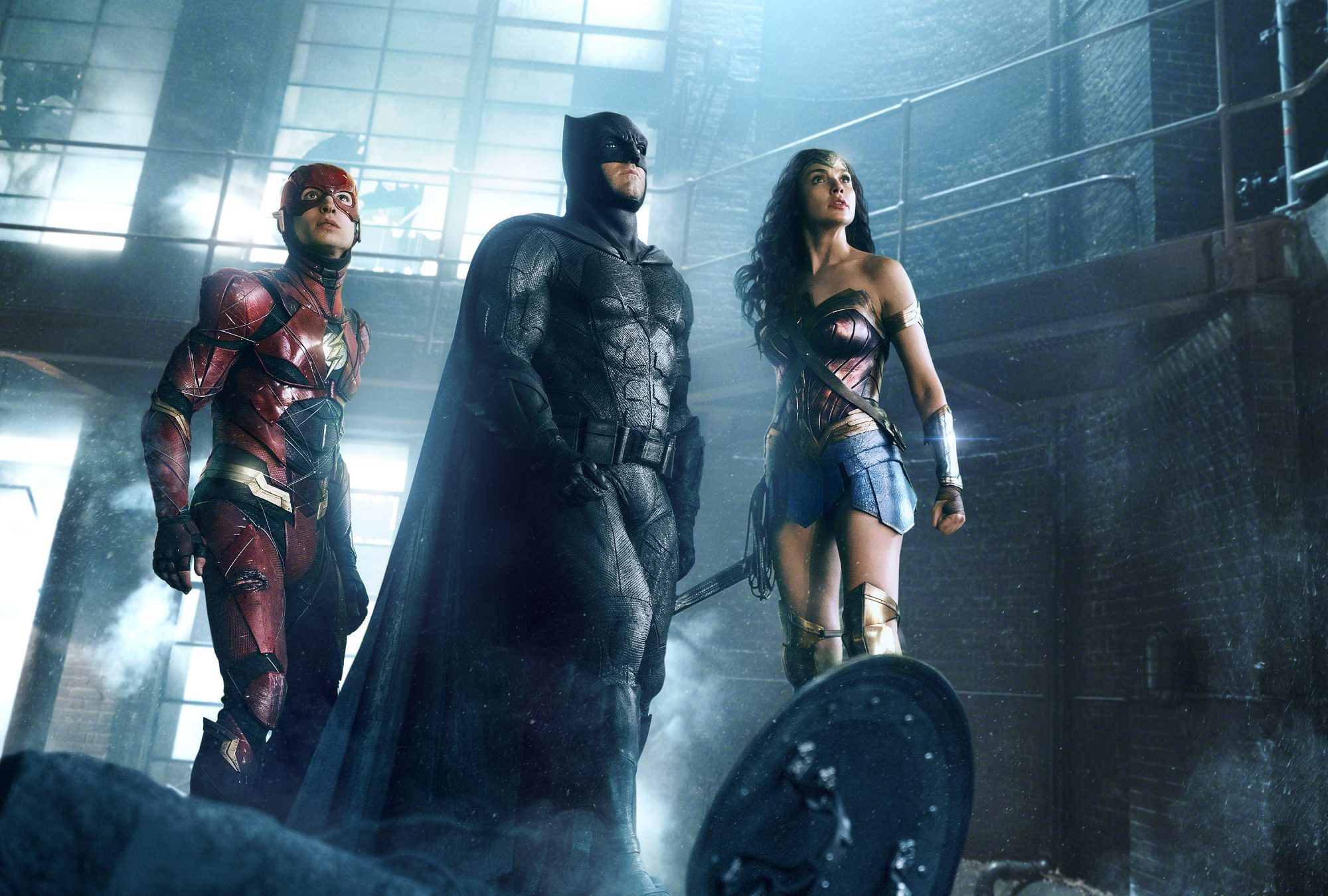 Justice League actor Ray Fisher seems to have sparked off a chain reaction by criticizing Joss Whedon’s conduct on set.

After Zack Snyder’s departure, The Avengers and Avengers: Age of Ultron director received the assignment to reshoot and finish the Justice League.

The actor recently described the director’s behavior during shooting as “gross, abusive, unprofessional, and completely unacceptable” on Twitter. In response to his assertions, a new unsettling story involving Gal Gadot, the Wonder Woman actress, has appeared online.

Zack Snyder, the initial director, was replaced by Joss Whedon when Snyder was forced to leave the project due to a family tragedy. The responsibility of reshooting several scenes for the movie fell to Whedon.

In a recent tweet, Fisher, who portrayed the role of Cyborg in the film, criticized Whedon’s actions. “Joss Wheadon’s on-set treatment of the cast and crew of Justice League was gross, abusive, unprofessional, and completely unacceptable. He was enabled, in many ways, by Geoff Johns and Jon Berg. Accountability>Entertainment,” Fisher said. In reaction to Fisher’s claim, photographer Clay Enos, who has worked with Snyder on a number of projects, tweeted, “I heard the same thing.”

According to reporter Grace Randolph, when Gal Gadot declined to film in a funny sequence in which The Flash falls on her body, Whedon insisted on using a body double to film the scene. “I doubt we’ll ever get specifics from Ray Fisher re Joss Whedon, but here’s one I was the first to report: Gal Gadot didn’t want to film this scene, so Whedon did it w/ a stunt double. That’s why you can’t see her face,” Randolph wrote. 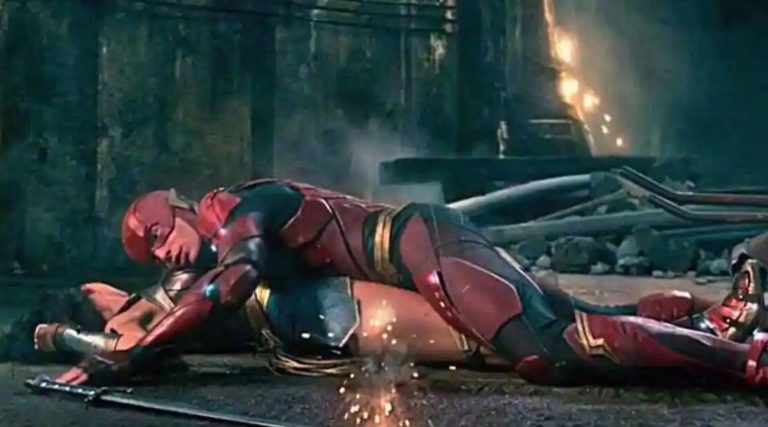 The sequence in question almost exactly mirrors a similar moment in Age of Ultron, when Bruce Banner falls on top of Natasha Romaoff, as one fan quickly pointed out. “The fact that he did the same exact gag in Age of Ultron just two years earlier really shows his growth as a comedy director,” the fan wrote. Photographer Jason Laboy, who has worked with Fisher, tweeted, “Don’t forget to add that he locked her in a room and threatened her career if she didn’t do the scene. That is very important and should not be omitted.”

On the Fatman Beyond podcast, director Kevin Smith recalled what he had been told by a person who had worked on both the film’s versions: “The special effects guy said there was a fair amount of trash-talking of Zack’s version of the movie on-set by Joss. Again, this is what a special effects guy who worked on both versions of the movie told me. But that [Whedon] would cut down, dismiss, and be negative about Zack’s version, which he had seen and all these people had made together without him and stuff.”

Gal Gadot hasn’t yet released an official remark on the incident. According to reports, Whedon has also declined to comment on the issue. Fisher apparently complained because he had to recite a catchphrase he didn’t like, according to producer Jon Berg.

Fisher signed a non-disclosure agreement, which prevented him from sharing any more information. In a recent Instagram Live, the actor said, according to Comicbook.com: “I am still very much under contract and I am still very much under Non-Disclosure Agreement. So I’ve got to be very careful about what I say and how I say it, otherwise I can get sued into oblivion. So just a disclaimer there. For the folks who were looking for more specifics in the moment right now, I’m sorry that I cannot give them to you in the moment right now.”

“Just gotta make sure all your ducks are laid out in a row so you can go ahead and handle the situation appropriately so you don’t end up being, outside of professionally liable, legally liable for anything that could be litigious or whatever that would be. This will take some time, we will get it done, we will win, and then we’ll be able to move on in the world. That’s it,” he said.

Justice League’s Zack Synder cut will air on HBO Max in 2021. It seems that the decision was made in response to several fan demands.

Clint Eastwood Was Fired Because Of His Adam’s Apple: Burt Reynolds Reveals
Burt Reynolds Was Told ‘He Can’t Act’ Before Being Fired