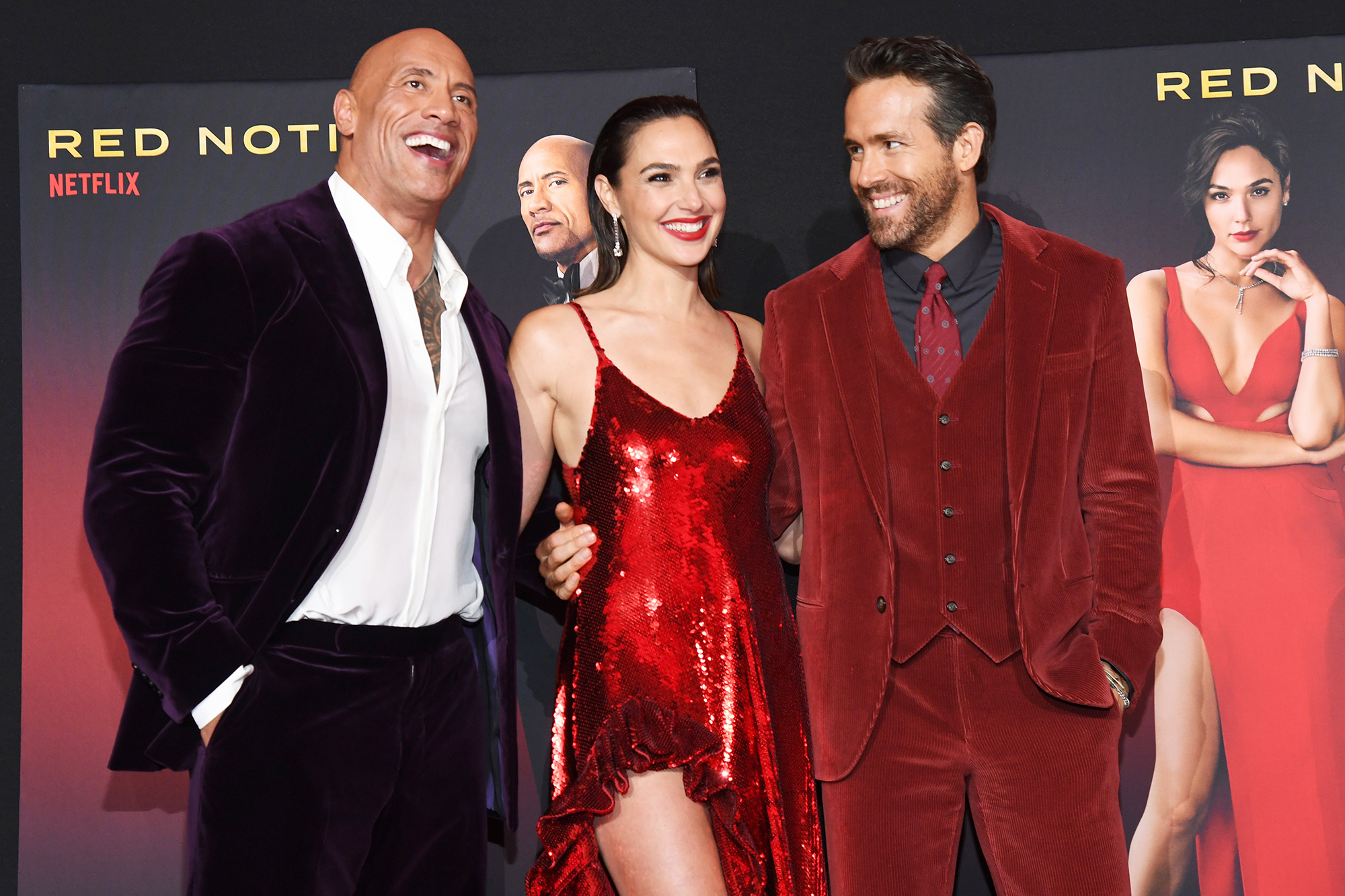 One producer mentioned earlier this year that Red Notice would be “the biggest movie Netflix has ever done.” It was simple to understand why, given the cast. Dwayne Johnson, Gal Gadot, and Ryan Reynolds feature in the action-adventure comedy. These are three of Hollywood’s most famous actors, each of whom has starred in a blockbuster franchise. Johnson is the star of Fast and Furious, Gadot is Wonder Woman, and Reynolds is the star of Deadpool (which is set to join the MCU). As a result, it’s no surprise that Red Notice had the most successful opening day of any Netflix original film.

According to Netflix, Red Notice was the greatest opening day for a film in the company’s history.   I couldn’t fathom Netflix making such a claim without data to back it up, but this can be one of the most annoying aspects of claiming streaming success. Streamers aren’t always forthcoming with their statistics, so there is an inconsistency when proclaiming a win like this one. That being said, Dwayne Johnson, Ryan Reynolds, and Gal Gadot all shared the news on their own Twitter accounts, and I’m sure Johnson is working on an Instagram video right now to thank fans for watching the film this weekend.

“Still processing this historic industry news. RED NOTICE shattered opening day records for NETFLIX around the world. With an outstanding 92% AUDIENCE SCORE!!” wrote Johnson, 49, on Instagram. “This was @sevenbucksprod’s first deliverable for a streaming platform so it was critical we delivered for the studio, but more importantly ~ we delivered for you and your families worldwide. As numbers roll in, I’ll have a lot more big news to share.”

“Til then,” he added, “ENJOY RED NOTICE and most importantly, THANK YOU!!!!”

Gadot, who plays the role of The Bishop, also tweeted: “This is amazing!!!! What can I say, you guys are the best and the reason why we make these films. So grateful and excited!!! Congratulations @Netflix and to the entire #RedNoticeMovie team @TheRock @VancityReynolds.”

Ryan Reynolds reacted to the news on Instagram with a Taylor Swift joke: “WOW #RedNotice is @Netflix biggest ever opening day for a film. Congrats to this whole team! Can’t wait for Red Notice (Taylor’s version).”

Despite the worldwide pandemic, Red Notice, which was initially planned to be released by Universal Pictures, began filming in early 2020 and was completed by November of the same year. The effort being done on set to keep everyone safe was described by Johnson as the “most aggressive health and safety Covid measures in all of Hollywood.” While many other films faced significant film delays owing to the epidemic throughout the year, Red Notice managed to keep on trucking almost unaffected. Now that the film is gaining traction on Netflix, I’m sure everyone involved is even more pleased of the effort that went into producing it.

The action comedy features FBI profiler John Hartley (Johnson), who reluctantly teams up with an art thief, Nolan Booth (Reynolds), to arrest The Bishop (Gadot), a legendary thief on Interpol’s most wanted list. Despite providing some adrenaline-fueled thrills and a seductive cat-and-mouse repartee between Hartley and The Bishop, the film is classified PG-13, making it more accessible to a larger audience. It also had a limited theatrical run prior to its online debut, which adds to its massive first-day streaming results.

In recent years, Netflix has grown increasingly transparent about its audience figures. Ted Sarandos, co-CEO of Netflix, unveiled the service’s most popular movies and series in September. They are based on the number of accounts that viewed at least two minutes of a title within the first 28 days of its release. Red Notice has only been available on Netflix for a few days, but its first day was a great success.