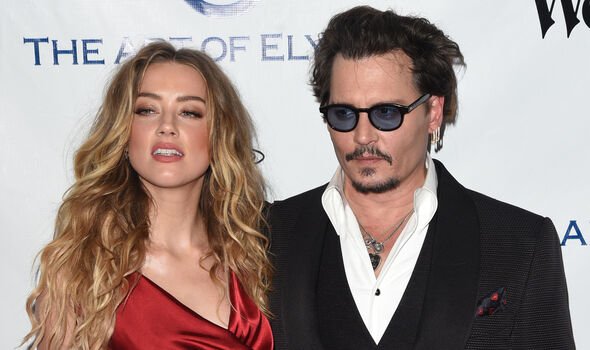 Greg Ellis, who played in Pirates of the Caribbean, spoke out in favor of his former co-star Johnny Depp, who is on trial with his ex-wife Amber Heard.

After the ‘Edward Scissorhands’ star accused his ex wife of defaming him in a 2018 op-ed for The Washington Post, Depp and Heard have clashed in Fairfax County court. “Like many women, I had been harassed and sexually assaulted by the time I was of college age,” the ‘Aquaman’ actress wrote in the essay, identifying herself as a domestic violence survivor. “But I kept quiet — I did not expect filing complaints to bring justice. And I didn’t see myself as a victim. Then two years ago, I became a public figure representing domestic abuse, and I felt the full force of our culture’s wrath for women who speak out.”

Despite the fact that Heard did not name Depp in the op-ed, his lawyers claimed it defamed him through insinuation and filed a $50 million lawsuit against her. The 36-year-old actress countersued, demanding $100 million in damages. The two actors have positioned themselves as the ‘innocent’ victim and the other as the ‘violent’ abuser in their relationship, and the trial that began on April 11 will now decide their destiny. Many high-profile figures have taken sides in the dispute since it began, and Ellis is one of them.

Greg Ellis, who played Lieutenant Commander Theodore Groves in the Pirates movies, has been vocal about the situation on Twitter. In a series of tweets, he dismisses Heard’s allegations that Depp abused her as “false accusations,” adding that her testimony is “dangerous.” 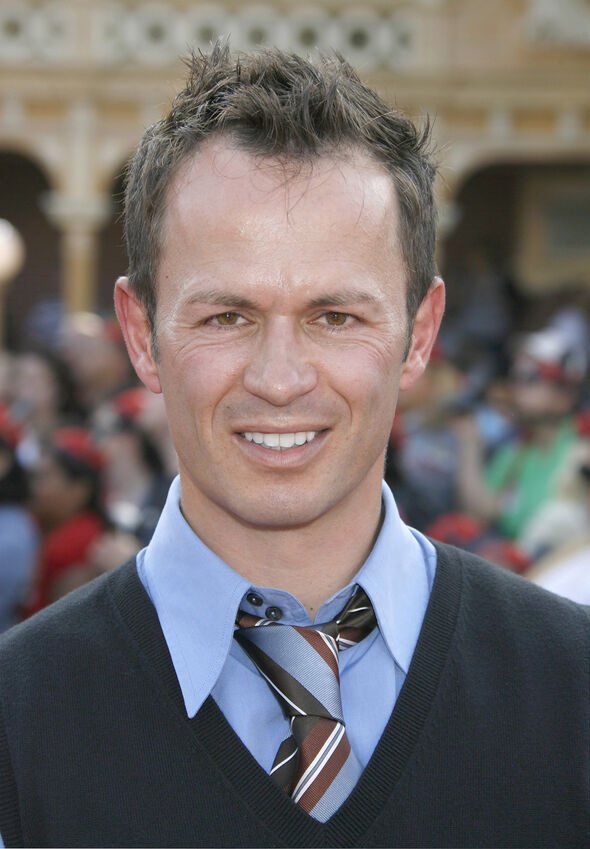 In one tweet, Ellis says, “Johnny Depp has not been charged or tried in a court of law. He is beloved in the industry. Amber Heard knew exactly what she was doing when she set out on legal maneuvers 6 years ago. She is universally detested in the industry. She is on trial ~ a jury will decide her fate.”

“I’m proud to have very publicly stood beside Johnny Depp for 6 years during his very public defenestration,” Ellis stated, referring to how he’s been supporting Depp since the claims were first made public. “Integrity is earned in turmoil, not merely asserted in comfort. I love you brother. As does your family, friends & millions of supporters around the world.”

He wrote, “Astonishing, devastating, familiar stories coming in to me today. All with the same theme – false allegations are a pernicious in our society, and those who make them MUST BE HELD ACCOUNTABLE. All of them. Every single last one.”

The actor went on to add that Heard had sparked a completely new movement.

“Amber Heard’s greatest achievement may be that she’s helped ignite a #MenToo Dialogue, not a #MeToo Monologue,” Ellis continued.

“It you support Amber Heard, then you haven’t done your due diligence… She lied. Multiple times. She’s admitted to perpetrating acts of domestic violence. Multiple times. She perjured herself on the stand @ the High Court in the UK. She kept the money earmarked for charity” ; and “Tall, Resolute & Immovable for 6 years #IStandWithJohnnyDepp Plant your flag to show support for the man 🏴‍☠️.”

The Depp v. Heard trial was broadcast on television and is one of the most high-profile controversies in recent memory. On both sides, there have been contentious statements.

During the trial, Johnny Depp claimed that he was sacked from his position as Captain Jack Sparrow as a result of the unfavorable publicity surrounding Amber Heard’s allegations. Even if Disney came back around and offered him “$300 million and a million alpacas,” the actor stated he couldn’t return to the franchise because he felt betrayed by the firing.

Fans have been given some hope as Pirates of the Caribbean producer Jerry Bruckheimer commented about the series’ future.

Bruckheimer recently addressed what will happen with the PotC brand in the future. He confirmed that the rumored film starring Margot Robbie will be made. However, another film is on the way. “Yes,” he said. “We’re talking to Margot Robbie. We are developing two Pirates scripts — one with her, one without.”

When prompted about Depp’s future, he said: “Not at this point [but] the future is yet to be decided.”

Last year, Greg Ellis expressed his dissatisfaction with the lack of closure for the Captain Jack character.

“I think for Pirates 6…in an ideal world, every character who the fans have fallen in love with will be able to come back to kind of wrap everything up,” Ellis stated. “Ultimately it comes down to screenplay and story. If Jack Sparrow isn’t a key, if not the key element, to wrapping up a multi-billion-dollar franchise, is it not akin to not having Captain Kirk in [the original] Star Trek?”