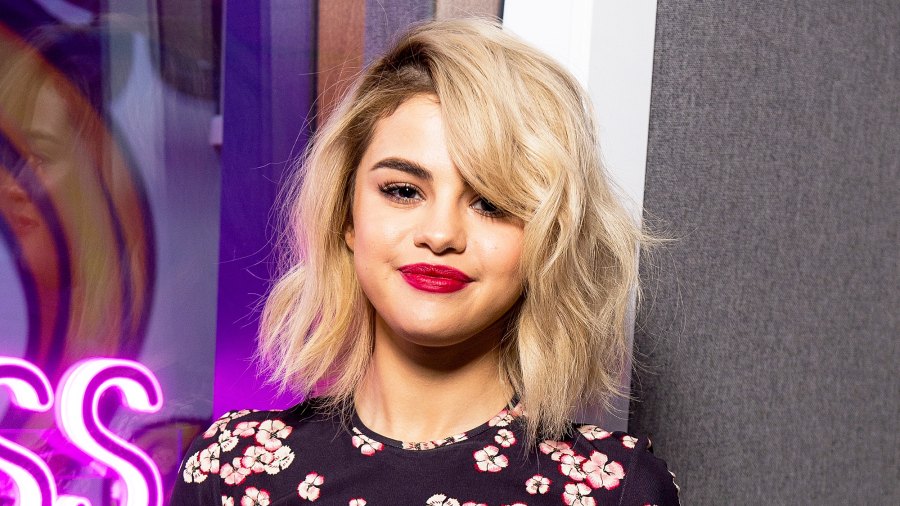 For her Spanish-language EP, Revelación, the multi-hyphenate singer got a nomination for Best Latin Pop Album. She is nominated with Pablo Alborán (Vértigo), Paula Arenas (Mis Amores), Ricardo Arjona (Hecho a la Antigua), Camilo (Mis Manos), and Alex Cuba (Mendó) in the category.

The song was just nominated for the 22nd Latin Grammy Awards, earning the pop sensation her first nomination. The song “De Una Vez,” was nominated in the category of best short-form music video, but Marc Anthony took home the golden gramophone for his song “Un Amor Eterno.”

The song not only marks Selena’s first full-length Spanish single but her first Latin Grammys nomination ever. This is significant because she has yet to receive a golden gramophone. She’s previously covered Tejana artist Selena Quintanilla’s “Bidi Bidi Bom Bom” and appeared alongside Cardi B and Ozuna on DJ Snake’s “Taki Taki”

Selenators congratulated the singer on her great success on Twitter.

One fan said, “Selena is now officially a Grammy Nominee, We’re so happy and proud for you.”

Another referred to a 2011 tweet in which Gomez teased the possibility of a Spanish album.

“So who’s gonna tell 19 year old selena gomez that this spanish record will be nominated for a grammy?” the fan wondered.

Gomez’s significant achievement comes more than seven months after she told “Vogue” she was considering taking a break from music.

“It’s hard to keep doing music when people don’t necessarily take you seriously,” she told the publication. “I’ve had moments where I’ve been like, ‘What’s the point? Why do I keep doing this?'”

“‘Lose You to Love Me’ I felt was the best song I’ve ever released, and for some people it still wasn’t enough,” she remarked of her Billboard-topping single from 2019. “I think there are a lot of people who enjoy my music, and for that I’m so thankful, for that I keep going, but I think the next time I do an album it’ll be different. I want to give it one last try before I maybe retire music.”

Fans and Gomez will have to wait until January 31, 2022 to find out whether she is the winner of the coveted prize.

Jon Batiste, who leads the field with 11 nominations, will be celebrated, along with with Justin Bieber, Doja Cat, H.E.R., Billie Eilish, and Olivia Rodrigo on that night.