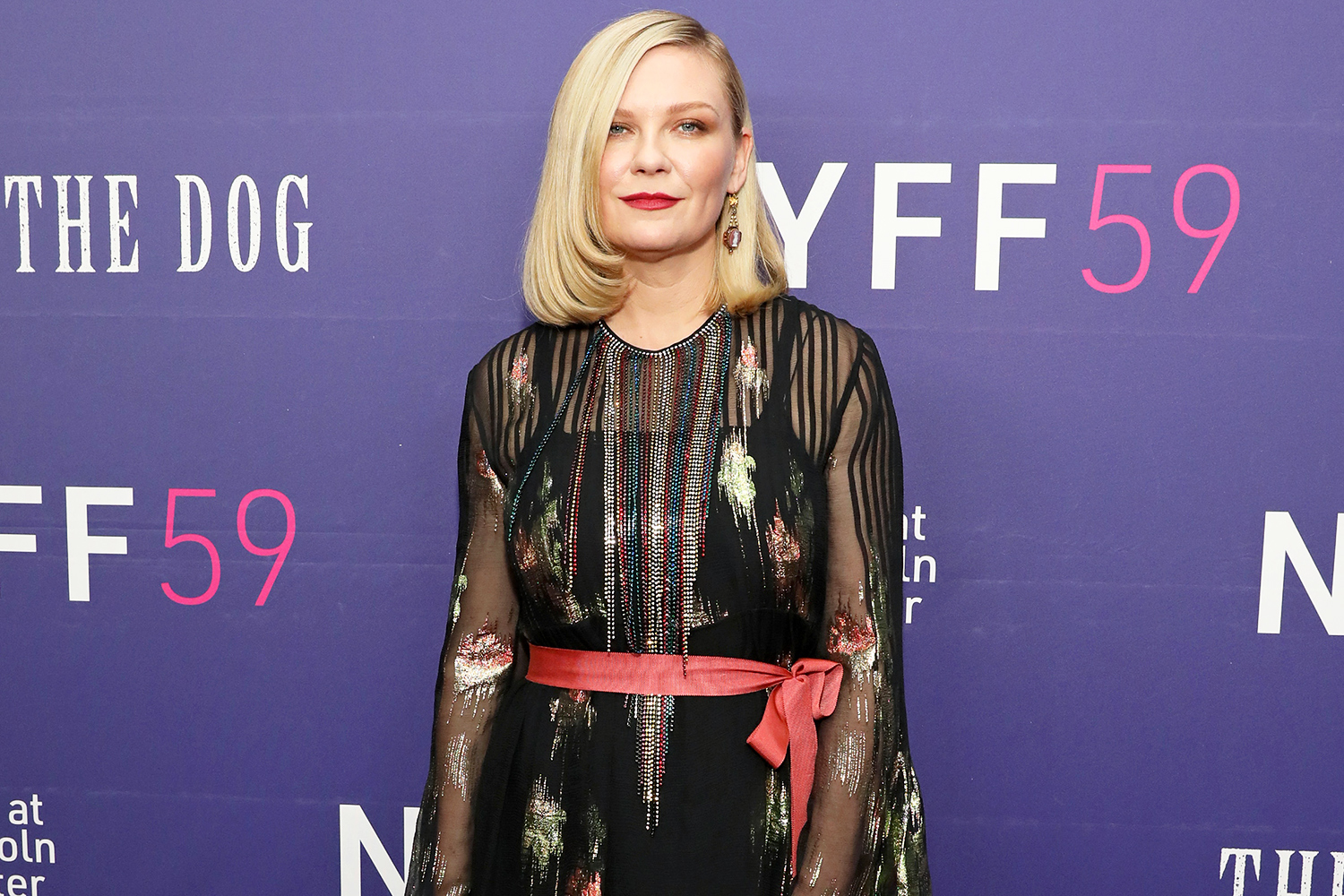 Kirsten Dunst has called the pay gap discrepancy between herself and Spider-Man co-star Tobey Maguire “extreme.”

Dunst has said the actor was paid more for the hit superhero film.

Dunst, 39, portrayed Mary Jane Watson in the film, opposite Maguire, 46, who played Peter Parker and the titular superhero. Spider-Man was her first huge superhero franchise role, and the actress spoke to The Independent about it.

“The pay disparity between me and Spider-Man was very extreme,” she told the newspaper. “I didn’t even think about it. I was just like, ‘Oh yeah, Tobey [Maguire] is playing Spider-Man.'”

By the end of the sequel, she realized she was just as much of a selling point as the lead character. “But you know who was on the cover of the second Spider-Man poster?” she inquired. “Spider-Man and ME.” Dunst did not disclose her salary. E! News reached out to Maguire’s representative, as well as the studios and production firms involved, for comment but did not receive a response. 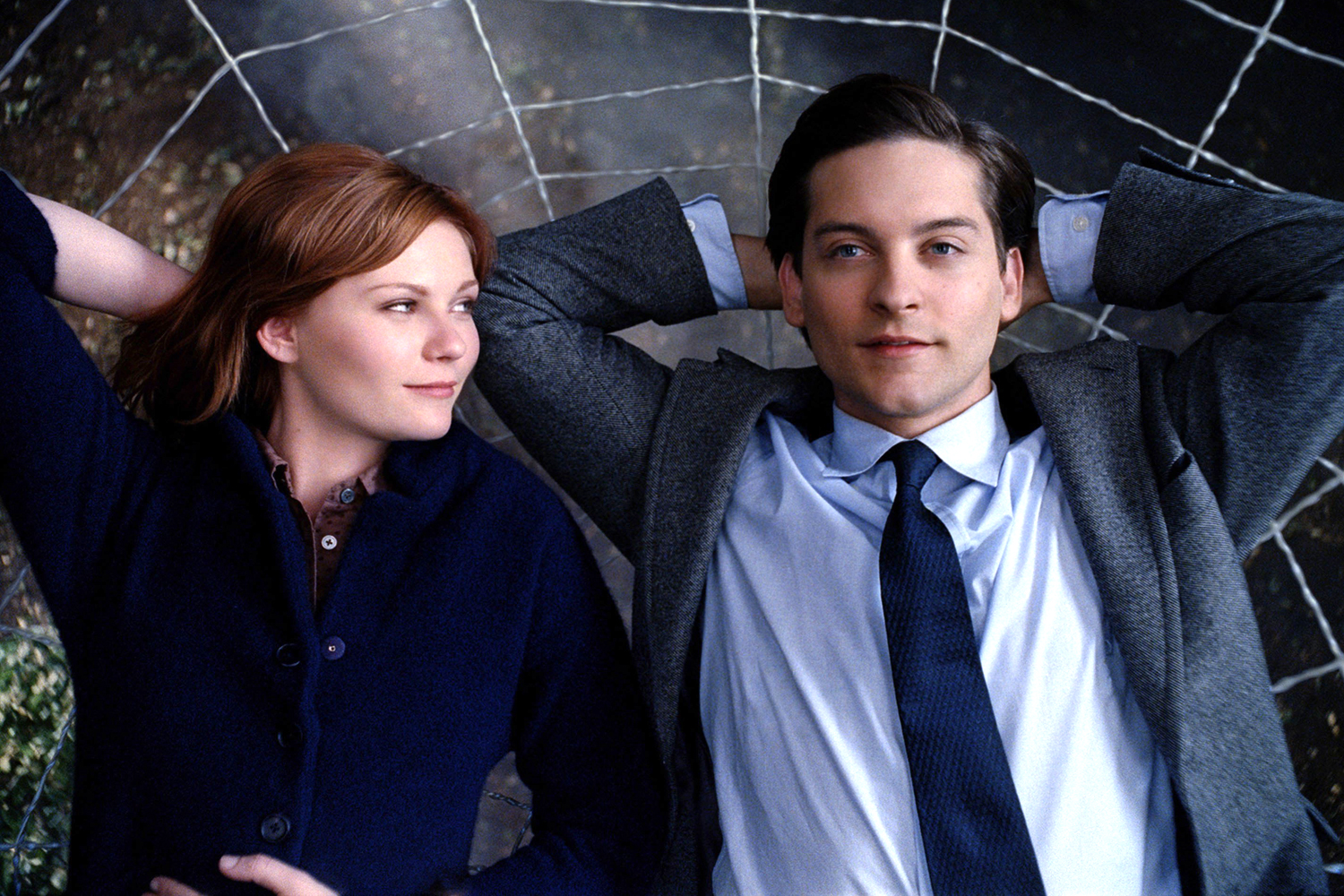 According to some estimates, Dunst was paid US$9.5 million for her part in Spider-Man 2.

After appearing in the first two Spider-Man films, Dunst went on to act in the franchise’s third chapter, which marked her final appearance as MJ in 2007. Despite the fact that she hasn’t portrayed the character in almost a decade, Dunst has stated that she is open to revisiting her role.

“I would do it. Why not? That would be fun,” she told Variety. “I would never say no to something like that … I’d be old MJ at this point with little Spidey babies.”

It comes amid speculation that several of the franchise’s original actors, including Maguire and his successor Andrew Garfield, may appear in Spider-Man: No Way Home.

Dunst, on the other hand, has repeatedly refuted rumors that she, along with Garfield, will star in the film.

This is not the first time an actress has spoken out about salary disparities, particularly when compared to a male co-star. “In my career so far, I’ve needed my male co-stars to take a pay cut so that I may have parity with them,” Emma Stone told Out in 2017. “And that’s something they do for me because they feel it’s what’s right and fair. That’s something that’s also not discussed, necessarily—that our getting equal pay is going to require people to selflessly say, ‘That’s what’s fair.’ If my male co-star, who has a higher quote than me but believes we are equal, takes a pay cut so that I can match him, that changes my quote in the future and changes my life.”

Dunst later has appeared in films such as Melancholia, The Beguiled, Eternal Sunshine Of The Spotless Mind, and the comedy series On Becoming A God In Central Florida.

“Because I was young, I thought, ‘Oh wow, I’m getting paid a lot of money for the Spider-Man movies’,” Dunst explained at the time.

“But definitely the men were getting paid more. So yes, I experienced that.”