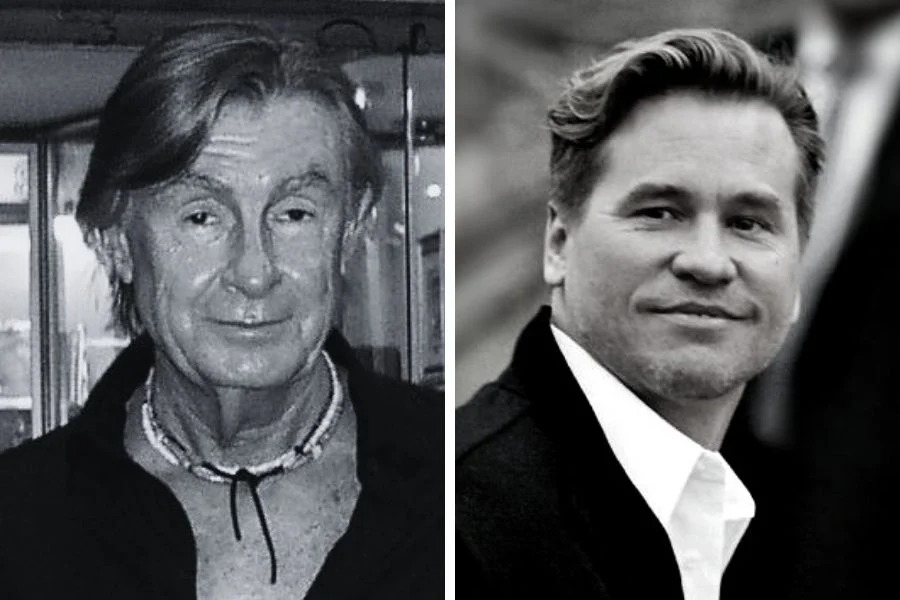 Some actors and directors have a reputation for being difficult. Never afraid to express their thoughts on set or after a film/show has been aired, viewers have been treated to a wide range of gaffes, rivalries, and, in some instances, evidence of deep hate between the two groups of individuals since the start of cinema.

Superhero movies had a long way to go in the 1990s, and when Joel Schumacher and Val Kilmer took over for Tim Burton and Michael Keaton on the Batman side of blockbusters, a big tonal change was made. There was a lot of friction between the two, and they were on the verge of brawling at one point.

Since Schumacher was an unshakable auteur and Kilmer was notoriously tough to deal with, this was a match made in heaven. It was the perfect example of what happens when an unstoppable force collides with an immovable object.

Schumacher was warned about Val Kilmer’s conduct before working with him on Batman Forever.

James Jacks, the original director of Tombestone, told Entertainment Weekly that Kilmer was a different kind of man on site. “There’s a dark side to Val that I don’t feel comfortable talking about,” Jacks would say.

Even Kilmer himself would even say, “As you know, I have a reputation for being difficult. But only with stupid people.”

Unfortunately for Schumacher, when he started filming Batman Forever with Kilmer in the cape and cowl, he didn’t understand what he was getting himself into. “I had heard horror stories about Val and was warned not to hire him. But I have heard that about many talented people, hired them anyway, and had no problems whatsoever.”

Schumacher told EW in 1996: “(We) had a physical pushing match. He was being irrational and ballistic with the first AD, the cameraman, the costume people. He was badly behaved, he was rude and inappropriate. I was forced to tell him that this would not be tolerated for one more second. Then we had two weeks where he did not speak to me, but it was bliss.”

Behind the scenes, there were clearly two sides to Kilmer, and one has to think that Schumacher hoped to work with the better version of the actor. Instead, Schumacher had to deal with someone who pushed him to the limit, almost provoking a violent altercation.

This narrative is ironic since another rivalry was brewing behind the scenes of its filming: the famed dispute between Tommy Lee Jones and Jim Carrey. According to reports, Schumacher was reportedly upset with Jones’ demeanor, with Jones allegedly behaving badly toward Jim Carrey. But that’s a story for another day.