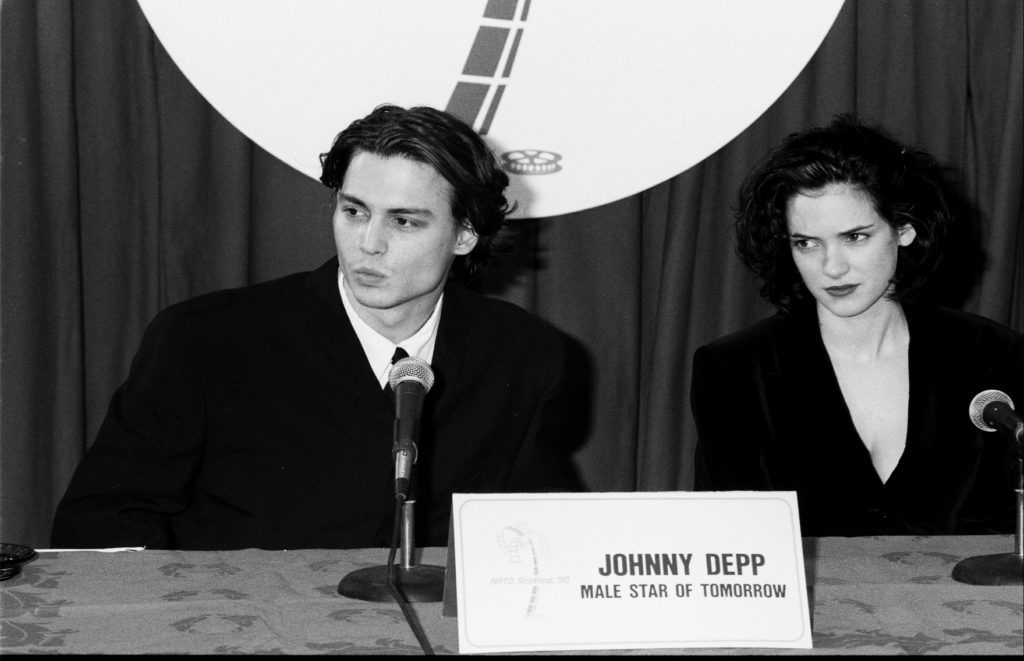 Leonardo DiCaprio and Kate Winslet were born to play Jack and Rose.  Titanic wouldn’t be the same without these two, and their on-screen chemistry is largely responsible for the film’s success.
Titanic was a beautiful movie that was enjoyed by everyone. Onscreen, DiCaprio and Winslet had incredible chemistry that we doubt any other coupling could match, but Cameron had other actors in mind.

One of the actors considered for the role of Jack in Titanic was Depp. While DiCaprio was eventually cast in the part, it’s reasonable to say Depp’s career flourished despite not being cast. Depp would go on to play a different “Jack” who spent his time on a ship, thankfully. Winona Ryder was also considered for the part of Rose.

HuffPost reports that a huge range of A-list celebrities were considered for the starring parts in Titanic. Given that the 1997 picture cost more to produce than the Titanic itself, it’s understandable that Cameron would want to carefully consider his alternatives when it came to selecting the actors. Depp and Winona Ryder were among of the most well-known celebrities of the time. They were also in one of the most well-known Hollywood relationships of the 1990s. 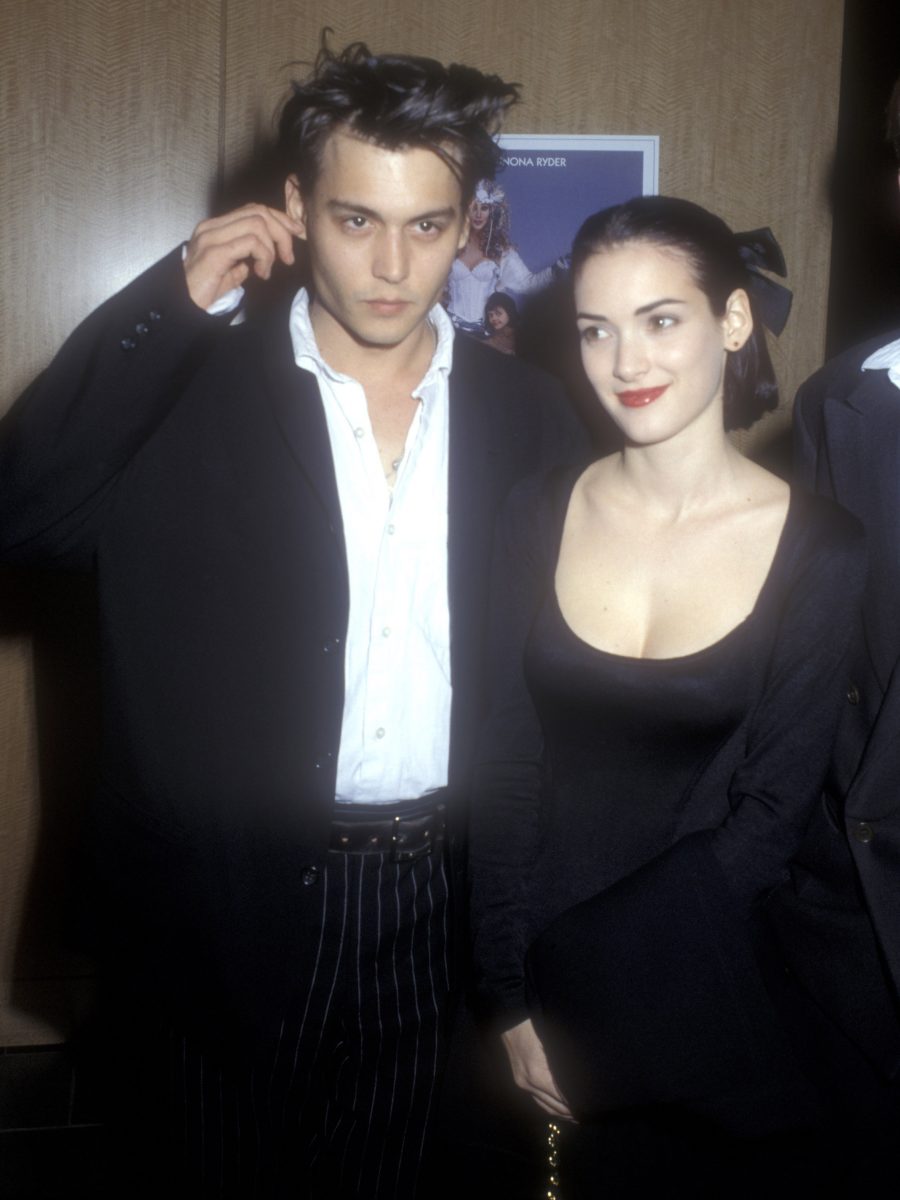 Depp and Ryder had previously acted as love interests in Tim Burton’s Edward Scissorhands, so seeing them as romantic protagonists again wouldn’t be too far fetched. The only difficulty is that they broke up a few years before Titanic was to be created. For both Ryder and Depp, their breakup was ugly and traumatic, so seeing them renew their romance in such a personal film seems impossible. Nonetheless, Cameron’s consideration of the two actors for the film is intriguing.

From 1989 to 1993, Depp and Ryder were in a serious relationship. Depp proposed to Ryder after barely five months of dating, demonstrating their undying love. The moment they fell in love is eloquently captured in Winona Ryder: The Biography. (It just so happened that Depp and Ryder initially locked eyes on each other at the same time.)

“It was at the premiere of that movie where Johnny Depp spotted Winona. They were in the lobby of New York’s Ziegfeld Theater, and according to both, it was love at first sight. ‘I was getting a coke,’ remembers Winona. But Depp was more precise. ‘It was a classic glance,’ he said, ‘like the zoom lenses in West Side Story, and everything else gets foggy.’”

So, whatever happens, it’s for the best. Because for us, Leonardo DiCaprio and Kate Winslet are synonymous with Jack and Rose. For those who are unaware, the on-screen pair became friends during the filming of Titanic. Kate was initially apprehensive about working with Leonardo because he is both talented and attractive. Even today, they have a good bond, and Kate considers Leonardo to be her closest friend. On the other hand, DiCaprio stated that he is always looking for ways to collaborate with Kate. He considers her to be his favorite actress in the entire industry.

This isn’t the only significant part Depp was passed over for. He was John Hughes’ initial candidate for the character of Ferris in Ferris Bueller’s Day Off, according to People. He didn’t end up taking the part owing to scheduling conflicts, although he did praise Matthew Broderick’s performance.