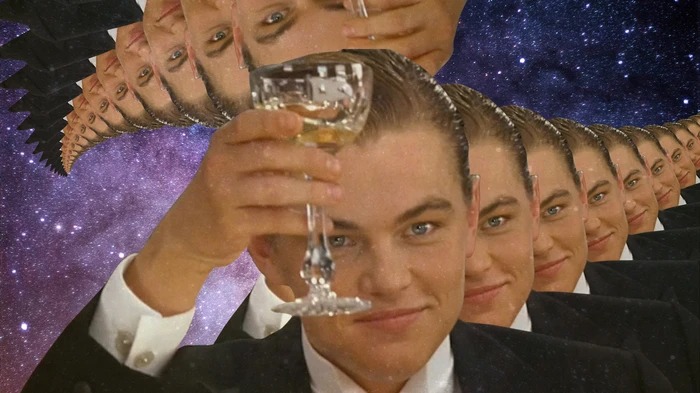 Titanic, directed by James Cameron, is one of the most well-known films of all time. The film is remembered for many things, from launching the careers of A-listers Leonardo DiCaprio and Kate Winslet in Hollywood to horrifying set catastrophes. However, there is one unanswered mystery and mind-boggling story that goes as deep as the ship’s inexplicable sinking: a funny tale of spiked-chowder.

The half-hilarious, half-scary tale of more than 50 stars and production team members getting high on PCP resurfaced as part of the film’s 20th anniversary celebrations. According to legend, on the night of August 8, 1996, Titanic stars Bill Paxton and Suzy Amis, director Cameron, and more than 60 other crew members were in the middle of closing a scene when they felt compelled to vomit, laugh, and cry. 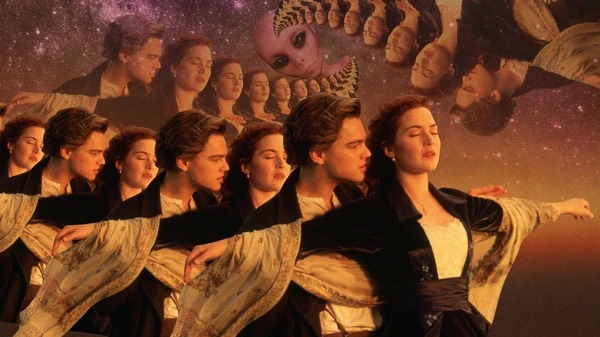 Marilyn McAvoy was one of these members of the team. She was a set painter who utilized her fine art skills to paint forgeries, illustrate Jack’s notebook, and age items. She told VICE about what it was like to get extraordinarily and accidentally high on the night of the PCP-chowder incident.

“There was no indication that there was anything strange happening… until the meal,” she stated when asked what else she recalled from the same night. “By the time we got back from eating, after about 30 minutes, that’s when I started noticing something was wrong. Everyone seemed confused. Everyone was having trouble getting their work done.”

“One minute I felt okay, the next minute I was so goddamn anxious I wanted to breathe in a paper bag,” Paxton said in a 1996 interview with Entertainment Weekly. “Cameron was feeling the same way.”

Cameron told Vanity Fair in 2009 that he went off set to vomit after feeling “suddenly and very distinctly woozy.” No one was present when he returned because they, too, had been physically overcome. Everyone eventually made their way to a nearby hospital, where they allegedly screamed, led conga lines, collapsed, and raced about in wheelchairs. The medical personnel, and even Cameron, thought they’d been exposed to paralytic shellfish neurotoxic and were sick, but a toxicology analysis from the Halifax Police Department showed the truth: everyone was high on PCP.

This event is also referenced in DiCaprio’s biography. In it, actor Lewis Abernathy was reported as saying of Cameron’s supposed appearance after consuming the drug-laced chowder:

“There were people just rolling around, completely out of it,” the actor, who portrayed a sarcastic sidekick to Bill Paxton’s treasure seeker, said. “Some of them said they were seeing streaks and psychedelics.”

He said, “I thought it was food poisoning” (luckily he had eaten in his hotel that night).  Really bad seafood can make you hallucinate and this caterer was big on clams. Jim was being loaded into the back of this van – I was just shocked at the way he looked. One eye was completely red, like the Terminator eye – a pupil, no iris, beet red. The other eye looked like he’d been sniffing glue since he was four.”

Someone had laced the chowder, which was delivered by a local catering firm as part of the crew’s lunch buffet, according to further research. The experience was so bizarre that some participants are still unsure if they were eating clam, mussel, or lobster soup (the police report identified it as the latter). The investigation was subsequently terminated in 1999 after several parties were questioned but no one was prosecuted.

Despite the fact that the investigation was finally closed in 1999 with no suspects, Cameron believes it was a disgruntled production member who had recently been fired. He told Vanity Fair, “We had fired a crew member the day before because they were creating trouble with the caterers. So we believe the poisoning was this idiot’s plan to get back at the caterers, whom of course we promptly fired the next day. So it worked.”