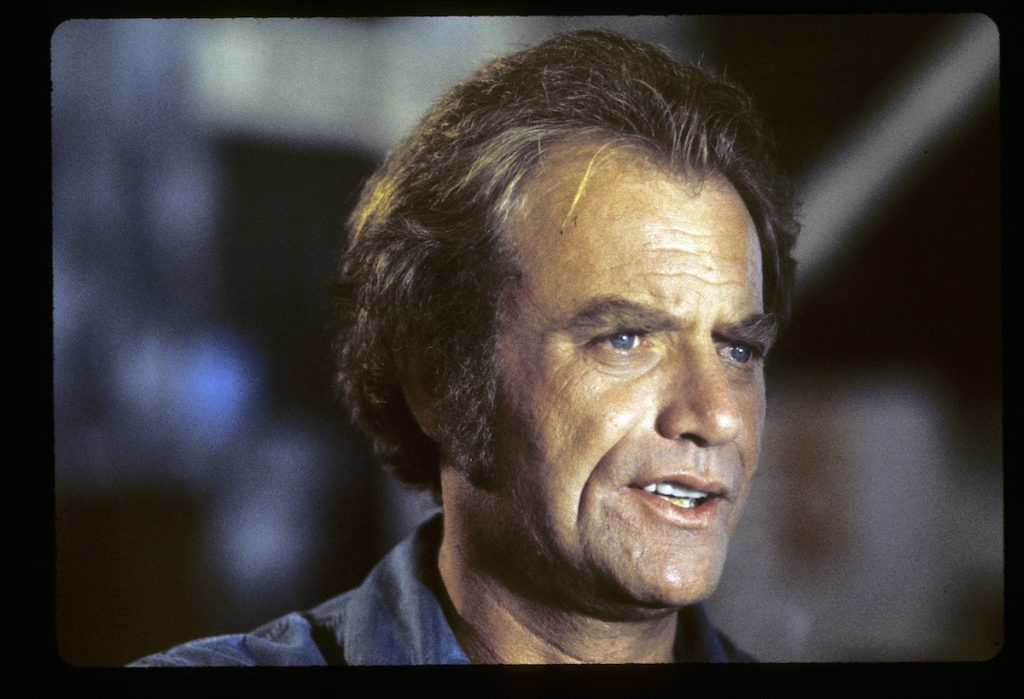 Vic Morrow and two young performers, Renee Shinn Chen and Myca Dinh Le, were killed in a helicopter crash on the California set of Twilight Zone: The Movie on July 23, 1982. Morrow, 53, and the kids, aged six and seven, were filming a Vietnam War war scenario in which they were meant to flee from a pursuing chopper. The pilot of the low-flying plane lost control due to special effects explosions on set, crashing onto the three victims.

The tragedy was witnessed by over 100 extras and production staff while filming a sequence for the film based on the television series “The Twilight Zone.”

The disaster occurred at 2:30 a.m. at the private Indian Dunes Park. It was the final day of shooting for Warner Bros., directed by John Landis. Mr. Landis, the director of “National Lampoon’s Animal House,” was in charge of one of the four segments of “The Twilight Zone.” Joe Dante, George Miller, and Steven Spielberg were the other filmmakers.

According to Slate, the accident occurred just before Morrow was about to say, “I’ll keep you safe, kids. I promise. Nothing will hurt you, I swear to God.”

Landis was charged with involuntary manslaughter and tried some years later. While this was not the first film in which an actor died while filming, the terrible events prompted Hollywood to improve its safety regulations.

It was the first occasion, according to a 1987 New York Times story, that a film director faced criminal prosecution for incidents that occurred during the production of a film. During the ensuing trial, the defense argued the crash was an unforeseeable accident, but the prosecution said Landis and his team were negligent and broke rules governing child performers, including restrictions governing their working conditions and hours. In 1987, a jury acquitted all five suspects after a tense 10-month trial. The victims’ families brought lawsuits against Landis, Warner Brothers, and Twilight Zone co-director and producer Steven Spielberg, which were resolved for unknown sums.

The young characters were not even in the original screenplay, according to TruTV. Warner Bros. executives and Landis came up with the idea to redeem Morrow’s character by stumbling across two Vietnamese orphans while fleeing chopper fire. By taking them across the river, the character was intended to save them.

The youngsters were recruited once the screenplay revisions were accepted, but there would be complications due to both California’s child labor rules and the scene’s perceived risk. The youngsters were branded extras rather than actors, according to TruTV, so that the production could work past the stipulated curfew for child performers.

Wingo was recruited to pilot the helicopter in the sequence and had applied for the job in the hopes of launching his film career. He was a Vietnam War veteran who had never flown on camera before, and the Twilight Zone project was his first. Pyrotechnics erupting all around him, as well as an obstinate director shouting and swearing at him via a radio system subsequently discovered to be of poor quality, most certainly terrified him out. John Landis was thought to be irritated since the project was already behind schedule.

In the summer of 1983, Twilight Zone: The Movie was released. The picture, which got mixed reviews, was based on Rod Serling’s popular science fiction television series of the same name, which aired from 1959 to 1964. Landis, Steven Spielberg, Joe Dante, and George Miller each adapted a separate episode of the TV series, which recorded the experiences of people who found themselves in bizarre situations.

Why Meg Ryan and Kelly McGillis Aren’t in ‘Top Gun: Maverick’
The Hilarious moment the Cast and Crew of “Titanic” got high on PCP