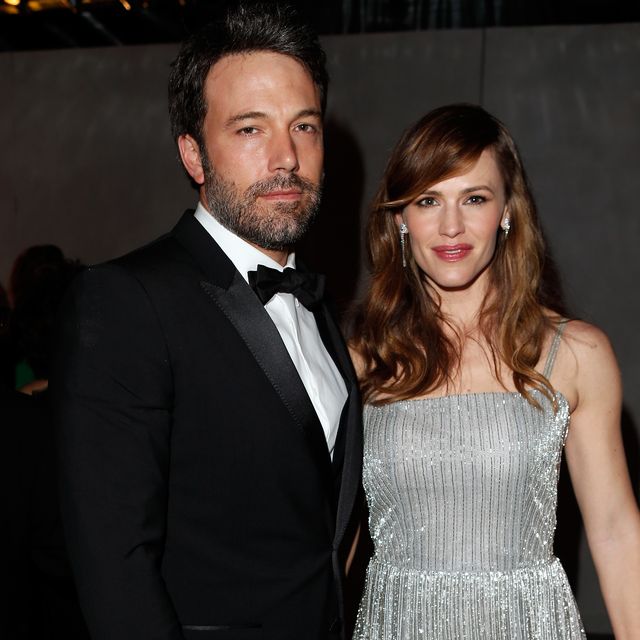 Ben Affleck has claimed that he began drinking because he felt “trapped” in his marriage to Jennifer Garner.

“I was trapped,” he stated, explaining why he began consuming alcohol. “I was like, ‘I can’t leave because of my kids, but I am not happy. What do I do?’ What I did was drink a bottle of scotch on the couch, which turned out not to be the solution.”

The Last Duel star appeared on The Howard Stern Show on Monday, where he openly discussed his difficulties with drinking while married and his desire to stay with Garner for their children. Violet, 16, Seraphina, 12, and Samuel, 9, are the couple’s three children, who were married in 2005 and divorced in 2018.

Eventually, they agreed that splitting was the best option for them and their children. “The truth was, we took our time, we made the decision … We grew apart,” the actor told Stern.

“We had a marriage that didn’t work,” Affleck remarked of his breakup from the Alias star. “This happens. It was somebody I love and respect but to whom I shouldn’t be married any longer.”

Despite this, the stars attempted to save their relationship for the sake of their children, according to Affleck.

“But both of us felt like we don’t want this to be the model that our kids see of marriage.”

Despite their struggles, Affleck and Garner “amicably” dissolved their marriage, according to Affleck. “”Did we have moments of tension? Did we have disagreements over the custody? Was stuff difficult for us? Did we get angry? Yes,” he explained. “But fundamentally it was always underpinned with respect. I knew she was a good mom. I hope that she knew that I was a good dad. I was. I had to get sober — I knew that too — and I acknowledged that. I said, ‘You’re right. I’ve got to quit drinking.'”

Garner and Affleck appear to be pleasant ex-partners, since they are frequently seen together with their children. Garner even went trick-or-treating with Ben and his new girlfriend Jennifer Lopez on Halloween.

Garner has no animosity toward the reunited couple, according to a source previously told Entertainment Tonight.

“Jen Garner and Marc Anthony are continuing to be supportive and there doesn’t seem to be any ill will across the board,” a source stated of Bennifer’s famous exes. “They all just want what’s best for each other and their families.”

Affleck confessed that he was afraid to resume his relationship with Lopez, 52, since he knew it would draw a lot of attention. The couple, who were together from 2002 until 2004, rekindled their romance in May.

The limelight on his romance with the Grammy winner “certainly crossed my mind,” he told Stern. “My responsibility to my children is the highest responsibility. I don’t want to do anything that is painful or destructive to them if I can help it. … My life affects them. Me and their mom are celebrities. That is hard. That is a cross to bear.”

Affleck talked about his struggles with drinking in a recent interview with WSJ. Magazine. Though he wishes he “did not have to learn some lessons the hard way,” he told the outlet that the “difficulties” of alcoholism helped him “learn those things in an authentic, meaningful way to really learn the lessons that I’ve really internalized, that have created the values that I have now even though most of them were born of failure.”

He added, “The only real cure for alcoholism is suffering. You just hope that your threshold for suffering is met somewhere before it destroys your life.”

“You can write conjecture about it, but one of the harder lessons that I have learned is that it’s not wise to share everything with the world,” he told the publication. “I know that I feel more comfortable having those healthy boundaries in my life around which, in a friendly and straightforward way, I tell you, I just don’t want to be talking about my personal relationship in the newspaper. I’m going to exercise a little restraint.”

He did, however, provide a few hints about his “beautiful” reunion with Lopez (sort of).

“I can say that it’s definitely beautiful to me,” Affleck said of their reunion. “And, you know, one of the things I really value across all facets of my life now is that it was handled in a way that reflected that.”