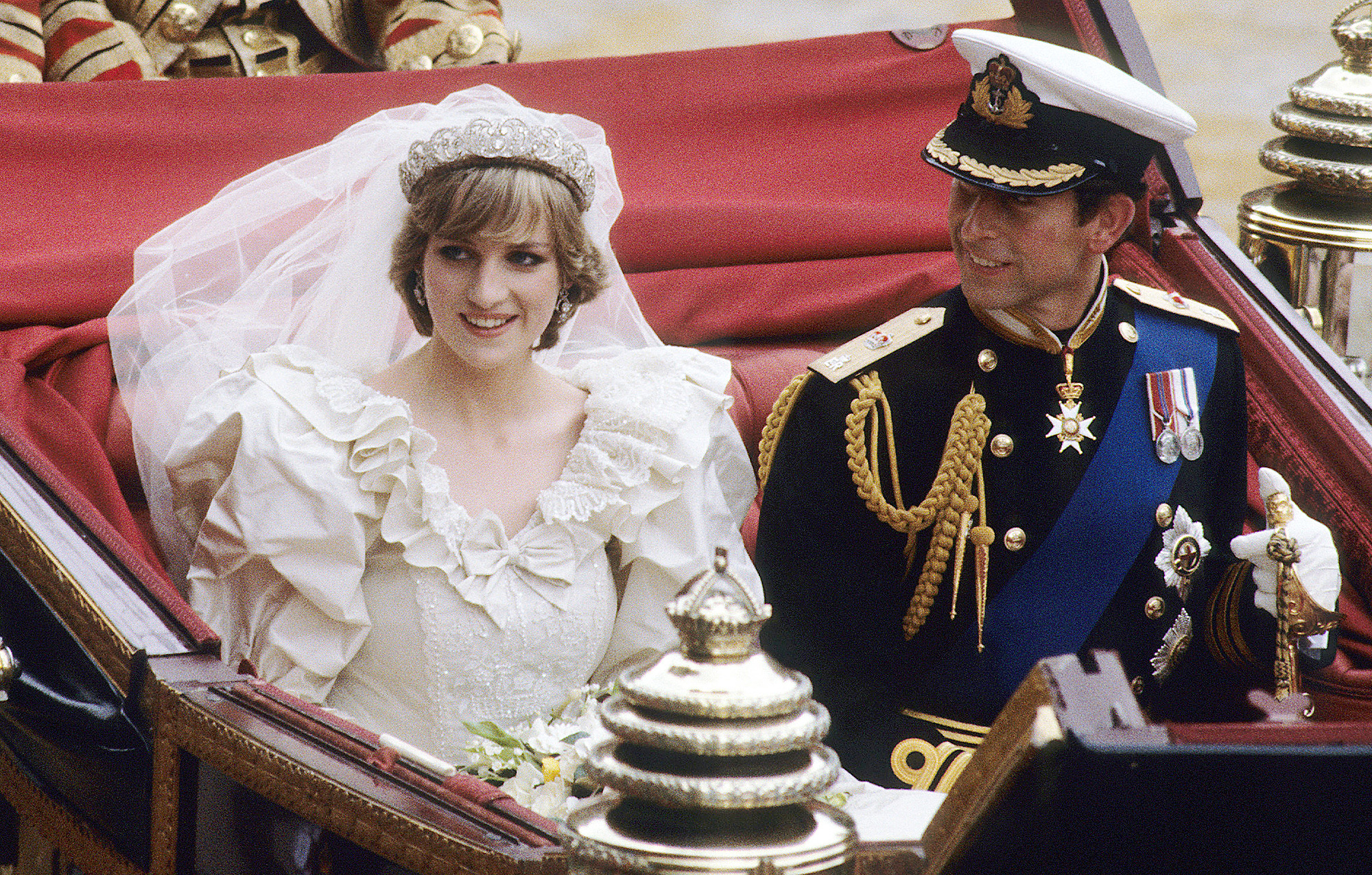 Prince Charles may be the future King of England, but it’s no secret that the public was fascinated by his late ex-wife, Princess Diana.

Following their July 1981 wedding, Charles noticed that the shy 20-year-old lady he had married was fast adjusting to her new role in the limelight – and gaining popularity.

“[Diana] sort of metamorphosed into a very, very elegant blonde beauty. They did a visit to Wales which was the beginning of, for Prince Charles, realizing, ‘They’ve come out to see my wife, they haven’t come out to see me.’”

Before Diana’s sad death in Paris in 1997, the couple welcomed two boys into the world: William and Harry.

However, according to one author, Charles’ jealously didn’t end with Diana’s fame.

When Prince William and his wife Kate opted not to visit him for Christmas one year, the prince was alleged to have been chilly to them.

Prince Charles felt “usurped” by the Middletons and “isolated” from grandchildren Prince George and Princess Charlotte, according to author Tom Bower’s unauthorized biography, Rebel Prince: The Power, Passion, and Defiance of Prince Charles.

According to Robert Higdon, the chief executive of Charles’ charity foundation in America, “Charles saw Kate and William as the new stars and feared he’d be in trouble.”

Despite being revered by the public, Princess Diana’s biographer Andrew Morton told Fox News in 2017 that the late Princess of Wales was “enduring a lonely miserable life inside the palace.”

Princess Diana, William and Harry’s late mother left them a sizable fortune. According to Mirror, she left about £13 million ($16.7 million) for her boys to share equally, but the amount was cut to around £8 million ($10.3 million) after “death duties.” They received some of the money when they were 25, but the rest had to wait until they were 30.