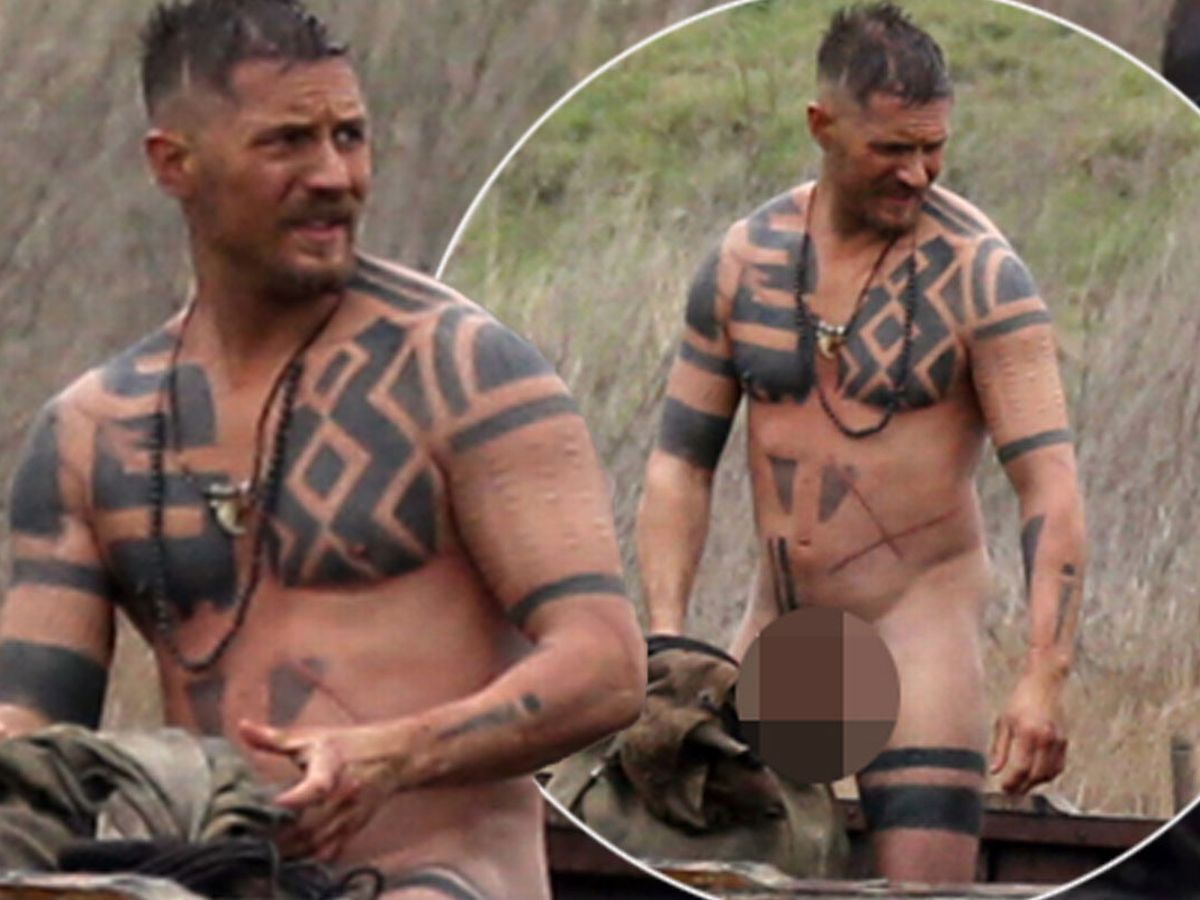 Tom Hardy has revealed that he spat at Armie Hammer during his audition for Mad Max: Fury Road.

The actor, who portrayed protagonist Max Rockatansky in the 2015 film, was competing for the lead role against Hammer when he got so into character that he gnashed his teeth and spat at his scene partner.

According to Todd Matthew Grossman, the audition cameraman, Hardy’s intense performance immediately made him stand out.

“Jeremy and Armie were equally wonderful, but there was something about Tom in the room where it felt like that was Max, without a doubt,” Grossman said.

“He had that kind of suppressed emotional dryness that you’d find in a post-apocalypse and, buried underneath it, disdain for the world. There was this intensity that burned through the lens.”

Miller, the director, also shared his thoughts on Hardy’s audition. “I had the same feeling about Tom that I had when Mel Gibson first walked into the room: There was a kind of edgy charm, the charisma of animals. You don’t know what’s going on in their inner depths, and yet theyare enormously attractive,” he said.

Hardy, who was competing against other well-known actors like Renner and Hammer for the lead role, was understandably nervous about the audition.

“I was excited to get the job. It’s such a big fish to land that the seesaw effect, the other side of that, was everybody loves Mel as Max and nobody’s gonna want me. So it’s like being the new boy at school and set up in some way for failure immediately,” he said. However, his intense and memorable performance during the audition ultimately landed him the role.

Mad Max: Fury Road was a huge success, grossing over $375 million at the box office and receiving widespread critical acclaim. It was nominated for ten Academy Awards, including Best Picture, and won six. A sequel, Mad Max: Wasteland, is in the works but has no release date yet.

Additionally, a prequel titled Furiosa is in development. The film will focus on the titular character, who was played by Charlize Theron in Mad Max: Fury Road.

Anna Taylor-Joy has been cast in the lead role and the film is set to be released on May 24, 2024. Furiosa will be the fifth instalment in the Mad Max franchise, with Wasteland as the sixth. It is not yet clear if the May 2024 release date is for worldwide or just US audiences.