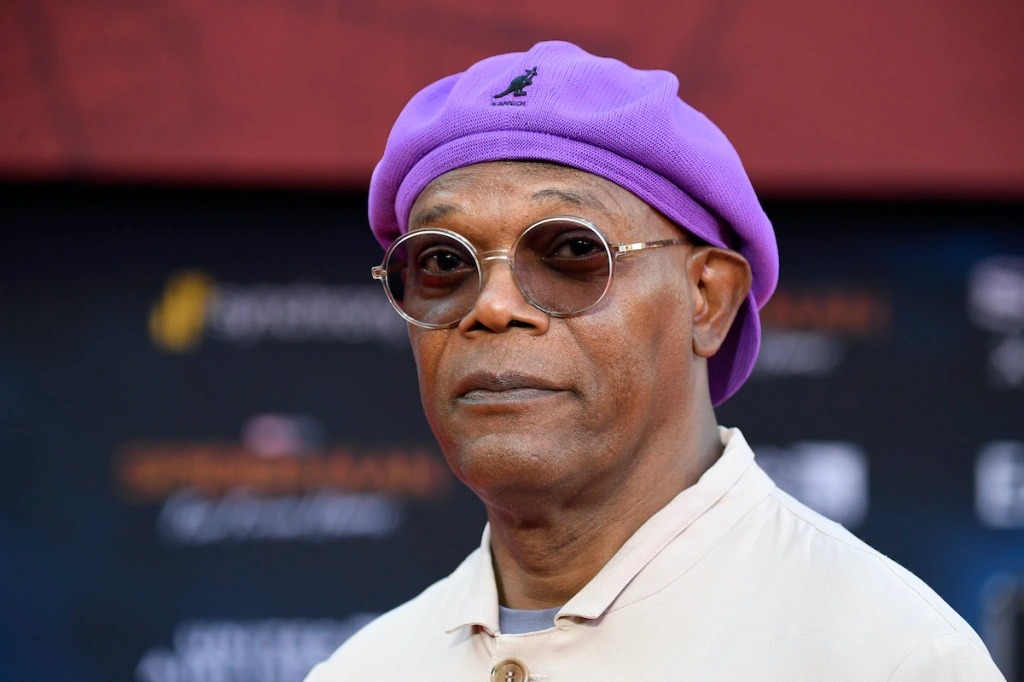 Samuel L. Jackson has had a great acting career spanning more than three decades. He has acted in a plethora of films, including fan favorites like Shaft, Pulp Fiction, and The Avengers. There are still a few facts about him that you may not know despite his notoriety and repute.

The actor was expelled from Morehouse College, a historically black institution, in 1969 after shutting board members inside a building for two days in protest of the school’s curriculum and administration. Martin Luther King Sr., the father of Martin Luther King Jr., was one of those who was taken hostage. 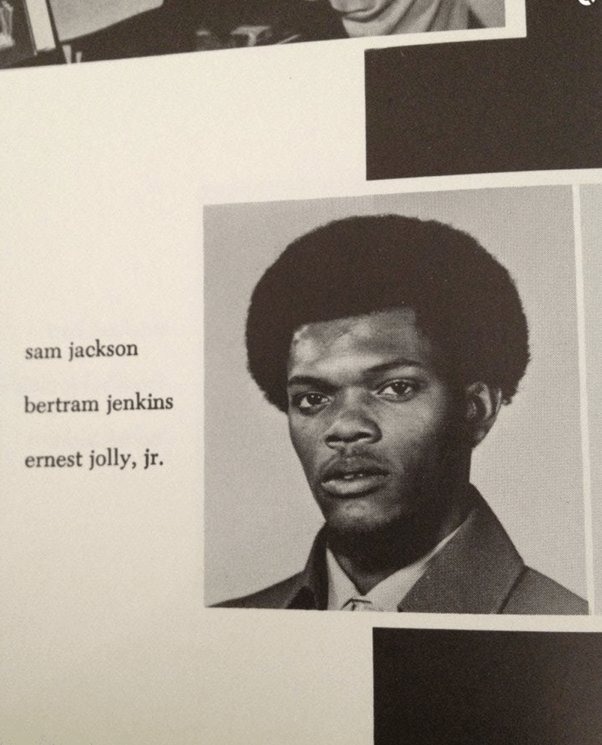 Jackson reportedly enrolled at the Atlanta HBCU in 1966, during the height of the civil rights struggle. In 1968, the year that he was assassinated, King’s body was brought the Atlanta to be laid in state at Spelman College, which is just across the way from Morehouse.

Jackson was getting ready for a school movie night when he learnt about the shooting. He was a student at Atlanta’s Morehouse College at the time.

He reportedly told The Hollywood Reporter, “In the middle of [the movie], this guy came in and said that Dr. King was dead and we need to do something… A couple of days later, these guys told us Bill Cosby and Robert Culp wanted us to get on a plane with them and fly to Memphis to march with the garbage workers.”

Jackson claimed that Culp and Cosby had instructed them on proper behavior and that he and his friends were relieved that they could engage in activities “other than burn, loot and destroy our own neighborhood.”

Jackson offered to serve as an usher at Dr. King’s burial when the demonstration was ended. The group then took a flight down to Atlanta to be ready. Both of those experiences “politically radicalized” him, he claims.

“I was angry about the assassination, but I wasn’t shocked by it. I knew that change was going to take something different – not sit-ins, not peaceful coexistence,” he stated in an interview with Parade about his reactions to King’s death. 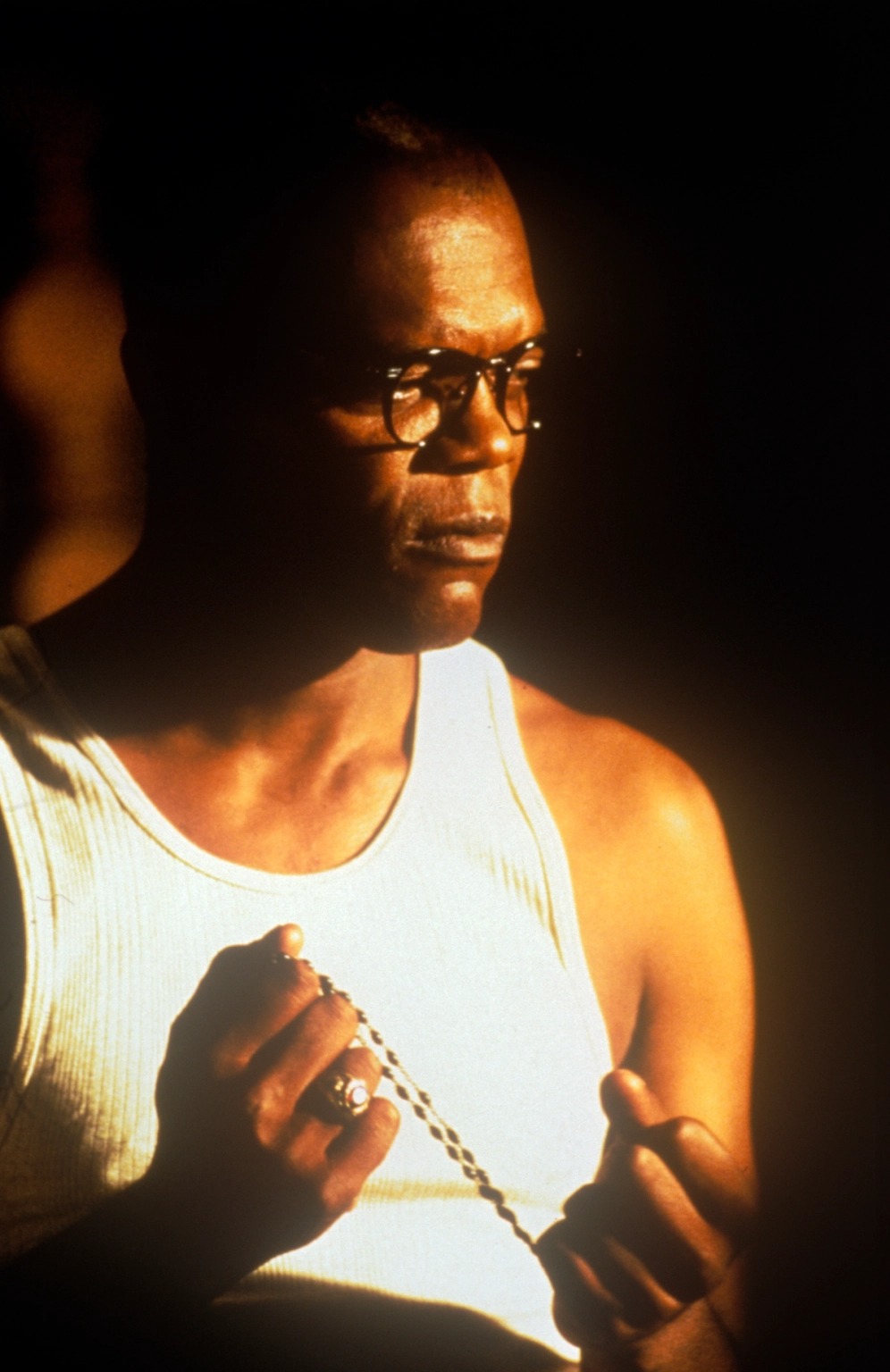 Jackson went on to tell The Hollywood Reporter that he also became frustrated with his school and its alleged narrative around Black male success. He said the school wanted its students to become doctors, lawyers, or scientists. But he felt more should be done to create lasting change.

“I didn’t want to be just another Negro in the, you know, advancement of America card. We had no connection to the people that we lived around. I was skeptical of that. We didn’t even have a black studies class. There was no student involvement on the board. Those were the things we had to change,” he explained.

Jackson continued saying, “We actually petitioned the Morehouse board in 1969 to meet with them, but the Black people who were around them said, ‘No way, you can’t come in here. You can’t talk to them.’ Somebody said, ‘Well, let’s lock the door and keep them in there,’ because we had read about the lock-ins on other campuses.”

The standoff lasted for 29 hours. Students painted revolutionary slogans on campus sidewalks and buildings, including “M. L. King University Now.” Some Spelman students wanted to join the protest, so they found a ladder and climbed in through a second-floor window. Those women included LaTanya Richardson: “Wherever somebody was speaking about revolution and change, I showed up for it.”

Concerned Students made sure that they fed the trustees and took care of them. About six hours into the standoff, when trustee Martin Luther King Sr. complained of chest pains, they allowed the 70-year-old to leave via that second-story ladder. “We let him out of there so we wouldn’t be accused of murder,” Jackson said.

The hostage situation ended when the trustees made various concessions (which the Morehouse administration later repudiated). Charles Merrill, the chairman of the board of trustees, signed an agreement granting the protesters amnesty, promising that they would not be punished for participating in the protest. As soon as the semester ended, however, dean of students Samuel J. Tucker, heading the Morehouse Advisory Committee, sent registered letters to various Morehouse students—including Samuel L. Jackson—summoning them back to campus for a hearing.

“It has been reported to the Advisory Committee that you were among the individuals who participated in [the] lock-in,” Tucker wrote. “During the lock-in the following illegal actions were committed; forcible confinement and detention of Board members and student representatives; forcible seizure and occupation of the administration building; and unauthorized use of office supplies, unauthorized use of office telephone for long distance calls, and damage to school property.” The timing—after the student body had gone home for the summer and couldn’t protest any discipline—wasn’t an accident.

The Advisory Committee peremptorily expelled Jackson. He recalled his freshman orientation, when they had told students to look to the left and then the right, and warned them that one of the three of them would not be there the following year. “Finally I was that person who was not there the next year,” he realized.

Jackson became part of what he termed “the radical faction” of SNCC. He was instrumental in a scheme to steal the credit cards of white people and then to use them to buy guns, building a stockpile of armaments for the conflict that seemed imminent: not just a race war, but young versus old, rebels versus the establishment. The stakes seemed much larger than who got to sit on the Morehouse board of trustees. “All of a sudden, I felt I had a voice,” he said. “I was somebody. I could make a difference.”

Radical conspiracies didn’t come without risk; some of Jackson’s friends died in mysterious car explosions. But Jackson’s life as a revolutionary ended abruptly on the day when his mother showed up in Atlanta and told him that she was taking him to lunch.

Jackson told Parade that he began to associate with members of the Black Power Movement, including Stokely Carmichael. But after learning he was allegedly on the FBI’s radar, he moved to Los Angeles, where he spent two years working in social services before moving back home.

He then resumed his studies at Morehouse in 1971 as a drama major. “I decided that theater would now be my politics. It could engage people and affect the way they think. It might even change some minds,” he told the outlet.