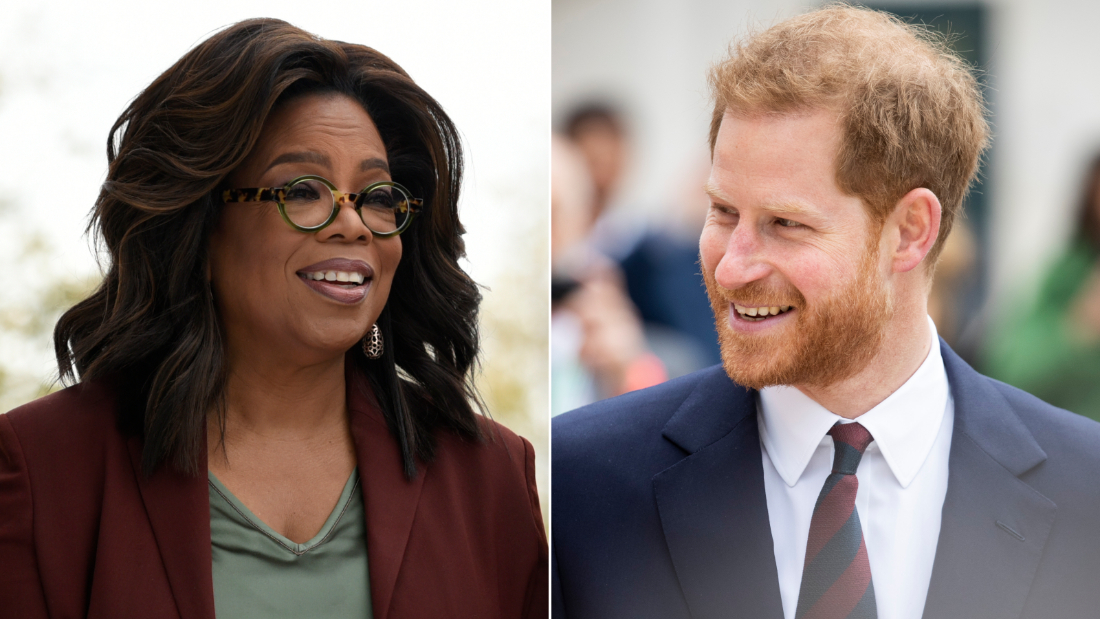 Prince Harry, Duke of Sussex and sixth in line to the British throne, had snuck away from his royal peers to meet with the media queen.

The prince met with the talk show presenter in secret to prepare his Apple TV series on mental health, according to Jon Kamen, chairman and CEO of media business RadicalMedia and the exec who accompanied the famous couple that day in a London hotel room back in 2018.

As the prince revealed his mental-health difficulties as a member of the world’s most renowned family, Oprah Winfrey listened intently. Even his excursion to the hotel that day, which he took through a back entrance to escape the paparazzi, served as a reminder of the constraints and continuous monitoring he was subjected to.

According to Kamen, he saw Harry open up to Oprah about his mental health issues and thought that this would be the basis for the series, which premiered in May.

“Guys, the format of this show, we witnessed it in that hotel room,” Mr Kamen informed his co-producers.

The Prince Harry and Oprah Winfrey series consisted of five episodes, each of which included a chat between the prince and the journalist.

Every episode was centered by a chat between Prince Harry and Ms. Winfrey, similar to that hotel room heart-to-heart. Prince Harry, who co-produced the show, opened up about the sweat-drenched anxiety attacks and terrible despair that he said he experienced during his time in the spotlight.

In the documentary, he says, “I always wanted to be normal, as opposed to Prince Harry.”

Working with Oprah Winfrey on a TV program that probed his personal past for a streaming platform run by the world’s largest business may have been the moment when the scion of a tradition-bound dynasty crossed the gap to his new existence as a bare-it-all Hollywood producer.

It’s unclear if the encounter took place before or after Harry’s wedding to Meghan Markle in May 2018, when Oprah was invited to join the royal family as a guest.

In April of this year, Prince Harry announced that he had teamed up with Oprah Winfrey to develop a mental health series.

“I truly believe that good mental health – mental fitness – is the key to powerful leadership, productive communities, and a purpose-driven self,” the Duke, who has made mental health and breaking down the stigma surrounding it one of the pillars of his work over the years, said at the time in a statement released on the Sussex Royal Instagram page.

“It is a huge responsibility to get this right as we bring you the facts, the science and the awareness of a subject that is so relevant during these times.

“Our hope is that this series will be positive, enlightening and inclusive – sharing global stories of unparalleled human spirit fighting back from the darkest places, and the opportunity for us to understand ourselves and those around us better.

“I am incredibly proud to be working alongside Oprah on this vital series.”

Prince Harry and Meghan, the Duke and Duchess of Sussex, have made tens of millions of dollars in deals with media companies like Netflix Inc. and Spotify Technology SA since leaving their royal duties last year and moving to California, many of which rely on their proximity to their previous life in England.