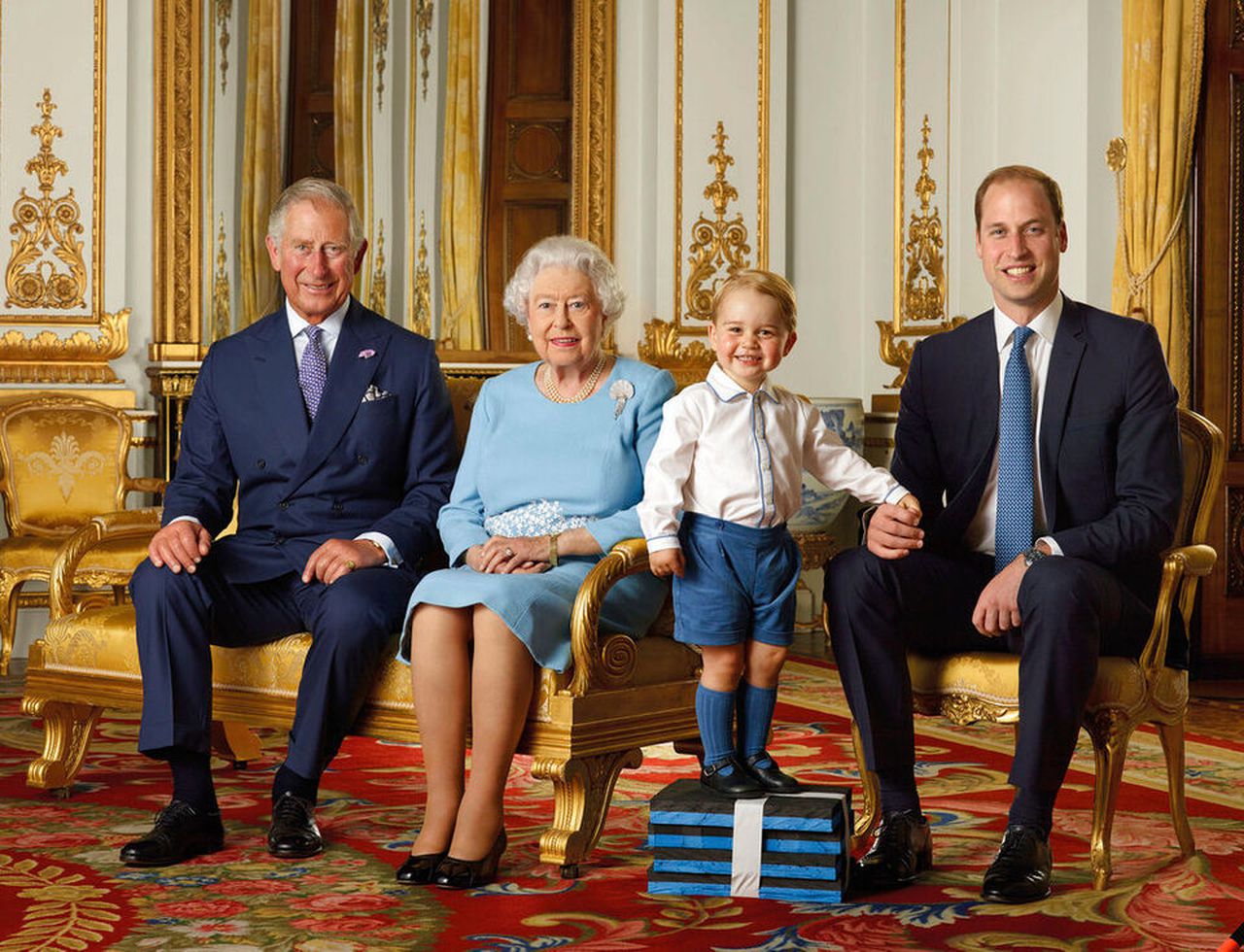 There’s nothing quite like a good birthday celebration to commemorate your birth, but unlike other people, the Queen has two.

A birthday is something that everyone looks forward to. Cake, presents, and a wonderful time with your closest friends and family.

However, fitting everything in might be difficult at times, especially if your big day falls during the week and you have to work.

As a result, the Queen gets the brilliant notion of having two birthdays: her actual and an official monarch’s birthday.

It’s a long-standing royal practice that stretches back over two centuries.

Queen Elizabeth II has been commemorating two birthdays since becoming monarch, a custom established by King George II in 1748.

The ceremonial occasion usually includes a large military parade, but the coronavirus epidemic has forced such plans to be canceled in the last two years.

For the second year in a row, the Queen celebrated her official birthday at Windsor Castle in what has been termed a “mini Trooping of the Colour.”

Lieutenant Colonel Guy Stone, a senior military commander, arranged the military tribute, which took place in the quadrangle of her Berkshire house.

“It’s been very challenging, but we like a challenge. Covid has got a lot to answer for in so many ways, it’s made this difficult but what we want to do more than anything is give the Queen a memorable and uplifting day,” he said.

Her actual birthday is April 21, 1926, although she celebrates her official day on the first or second Saturday in June.

It’s all due of the weather, in what may be one of the most British excuses ever.

The Trooping the Colour procession has been a tradition for Kings and Queens since 1748.

However, Edward VII, who reigned from 1901 to 1910, was born in November, which isn’t the greatest month for a big outdoor party.

Instead, he rescheduled Trooping of the Colour for May or June, when the weather would be less likely to be chilly and rainy on the great day.

After Edward VII, George V, had a June birthday, but the Queen’s father, George VI, who had a December birthday, restored the practice of an official birthday, which Elizabeth II has maintained.

It used to be done on the second Thursday of the month, but the Queen moved it to the weekend for convenience.

However, if Prince William succeeds to the throne in the future, he may only have one celebration since, like George V, he was born in June, which is ideal for sunny festivities.

The 21st of June is his big day. And because the other future monarch, Prince George, was born in the summer, there’s a risk the custom will go away for decades.

They may, however, opt to keep the two birthdays – only time will tell.