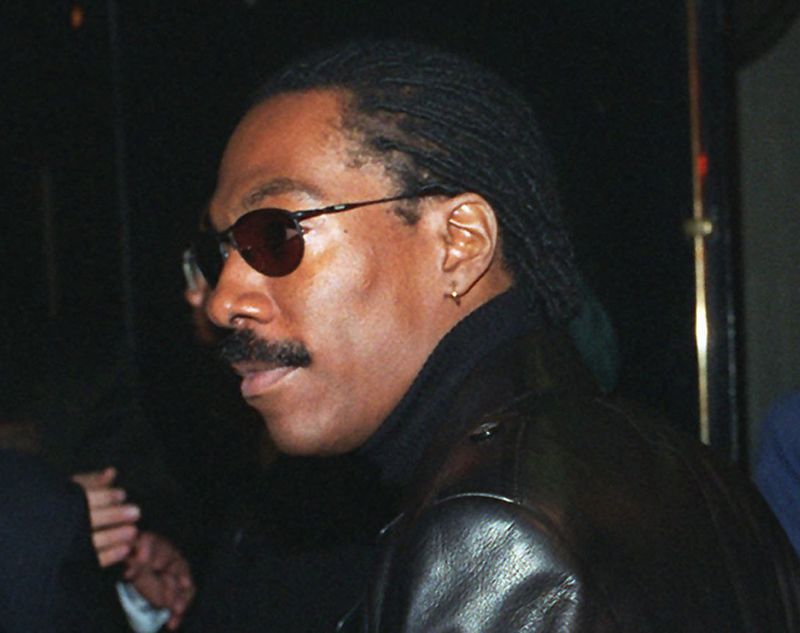 Murphy’s Land Cruiser was stopped at 4:45 a.m. by sheriff’s deputies when they saw a “known transsexual prostitute” get inside, officials said.

The suspect, Atisone Seiuli, 21, was detained on an outstanding prostitution warrant, according to Deputy Mark Bailey, but Murphy was not.

“Mr. Murphy was apparently not involved in any criminal activity and was not detained,” Bailey said.

Bailey described Seiuli as a transsexual: “someone who had undergone some sort of physical altering — either surgical or with hormones,” he said.

The suspect was arrested and taken to the Hollywood Municipal Court, where he was arraigned and held on $15,000 bail.

According to Deputy Benta Nichol, Seiuli pled guilty to breaking his probation Friday night and was sentenced to 90 days in the Los Angeles County Men’s Central Jail.

“Eddie was restless last night. He got up and drove to his favorite newsstand,” said Paul Block. On the way home, he stopped at a red light and saw “a beautiful Hawaiian-looking woman approach his car,” according to the publicist.

” ‘You’re Eddie Murphy,’ the person said to him and Eddie replied ‘You shouldn’t be out so late,’ ” said Block.

Murphy instructed Seiuli to get in the car when he begged for a ride home. “He was concerned for her,” Block explained.

The two undercover cops, on the other hand, had a different view. 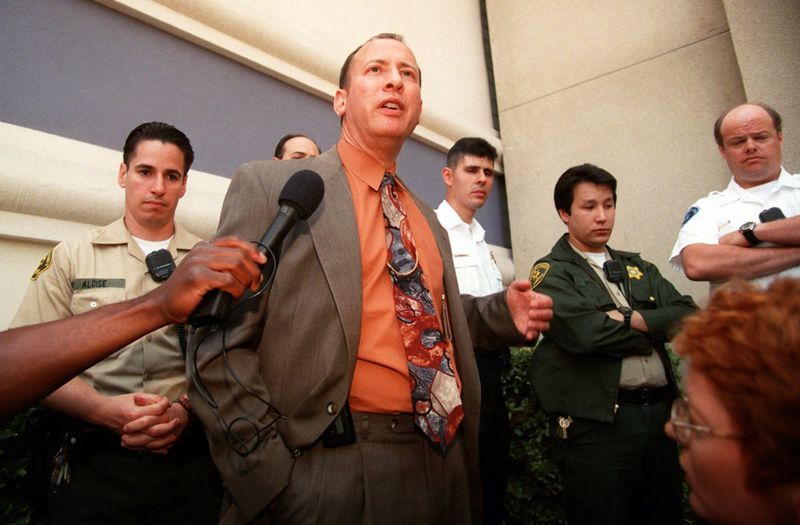 “She asked him for a ride home and Eddie did so, like he had helped people in the past,” Block claimed, adding that Murphy had informed him earlier in the night that he had given $1,000 to a homeless person.

“Nothing happened at all, but Eddie said he will never do this again. However, he will continue to help homeless people,” said Block.

Murphy was also quoted by the spokesperson as saying, “I did nothing wrong. I was trying to be a good Samaritan and this is what happens.”

While filming a version of “Dr. Doolittle,” Murphy is renting a home in Los Angeles. In Los Angeles, he is accompanied by his wife and children.

Robert Downey Jr. Arrested After Passing Out in a Neighbor’s Bed
Actress awarded $5 million after being fired for pregnancy