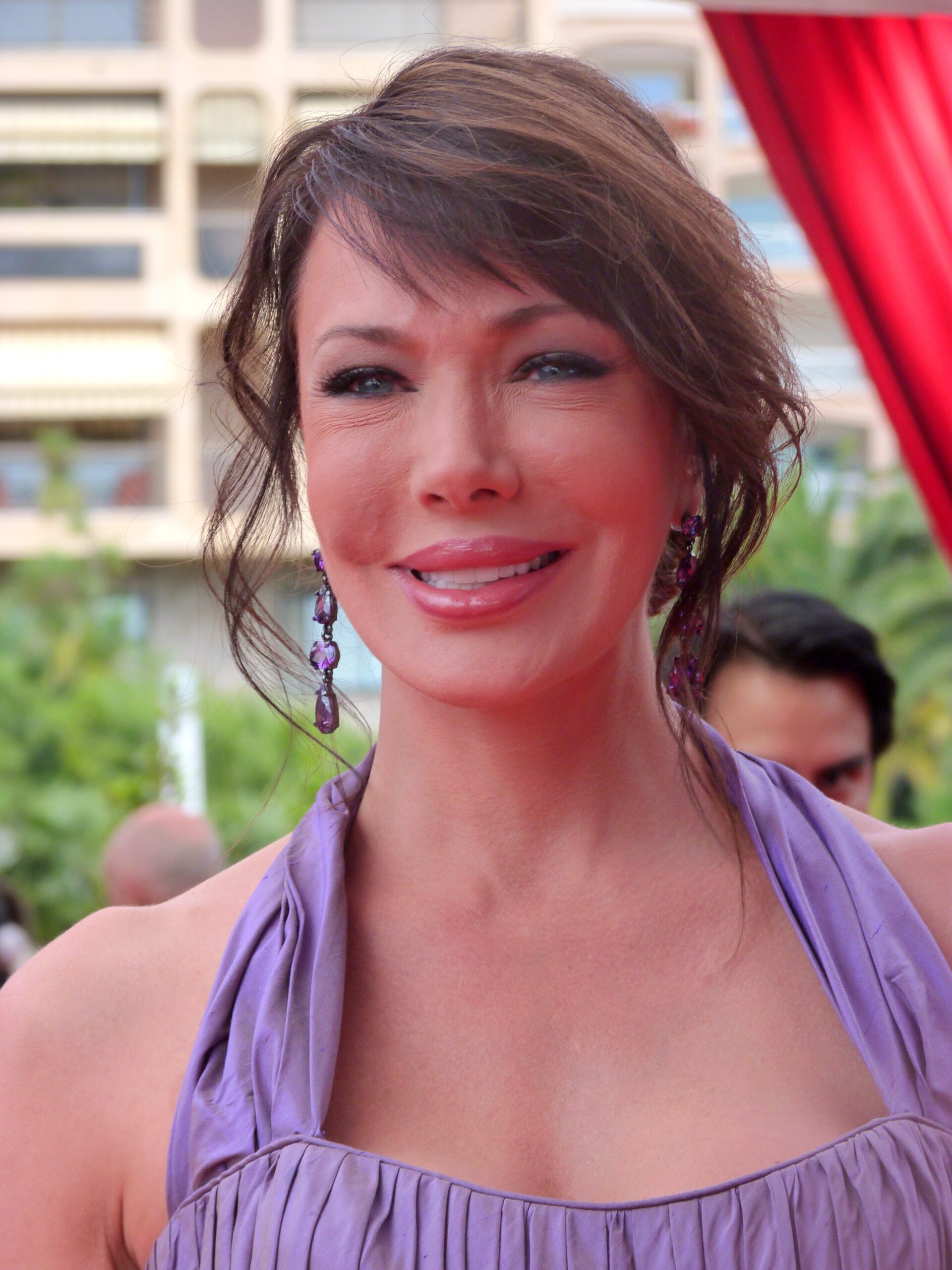 Hunter Tylo was awarded almost $5 million by a jury after she was sacked from her position as a “vixen” on “Melrose Place” when she became pregnant.

In her complaint against Spelling Entertainment Group and Spelling Television Inc., Tylo, 34, claimed that smart camera angles, sophisticated technology, body doubles, and her own fit figure might have allowed her to stay in the cast of the bed-hopping nighttime melodrama. Instead, she said, one of the show’s producers had remarked, “Why doesn’t she just go out and get an abortion? Then she can work.”

Ms. Tylo, who was fired in March 1996, hailed the decision as a triumph “for every woman, for every child that’s not born.”

Outside of court, she remarked, “I know a lot of actresses who are afraid to announce that they are thinking about having children because they are afraid of being written out or written down, or whatever. I hope it gives other actresses confidence to know producers are not going to have that ground to stand on anymore.” Officials from Spelling, who denied making the abortion comment, said that a pregnant woman would not be credible as a “vixen, seductress, adulteress” and so could not be a part of “Melrose Place.”

Tylo was awarded $4 million for emotional distress and $894,601 in economic damage by a Superior Court jury.

William Waldo, an attorney for Spelling Entertainment, has stated that he will file an appeal.

Tylo’s condition would have rendered her too obese to portray Taylor McBride, a “vixen” focused on seducing actress Heather Locklear’s on-screen husband, according to lawyers for the two corporate defendants, both headed by Hollywood billionaire Aaron Spelling.

“We believe they violated the contract,” Ortiz added. “We felt she could play a vixen _ that’s a word that came up during our deliberations _ and that she could do the job.”

The producers of the show claimed they had a legal right to fire her. They cited a clause in her contract that allows her to be fired if she undergoes a “material change” in appearance. They also claimed that because of the necessity for dramatic credibility, a pregnancy-discrimination statute makes an exemption for actors.

Tylo stated in a telephone interview that the decision came at a high personal cost.

“We’ve won a victory after a little over a year and half of nothing but attacks on my family, my personal life, my sex life, my birth control methods, problems with my marriage,” she added. “We’ve gone through a lot of mental anguish, and spent a lot of time just wondering if we were ever going to get justice.”

Lawyers for the defendant said that they had offered Tylo a settlement that included a new contract and a new role on the program. Tylo was described as a “liar and publicity seeker” in their closing remarks.

Tylo’s attorney and main litigator, Nathan Goldberg, was overjoyed, saying the case establishes a new standard for television. “This is the first case in the annals of the law to deal with the issue of pregnancy discrimination as it impacts actresses,” he stated following the Los Angeles Superior Court ruling. For five days, the jury of ten women and two men deliberated.

Dana Kornbluth, a spokesperson for Warner Vision, a part of Warner Home Video, noted that this may have ramifications across the entertainment business, where appearances typically trump talent, but none more so than television, where performers can stay in roles for years.

“I would hope that when someone is hired for a part, they are hired for their talent and that a producer would work around them,” Kornbluth remarked. “But I think going into a show with a new role is a different story.”

Sally Suchil, general attorney for Spelling Entertainment Group, promised to pursue the lawsuit further in a statement following the ruling. “We completely disagree with the jury’s verdict, which we believe is inconsistent with both the law and the evidence in this case,” she stated. “The award is not based on the evidence presented and is even more than the plaintiff asked. We will appeal the verdict and are confident that we will be vindicated at the appellate court level.”

Eddie Murphy caught with transsexual prostitute in his car
Swaggart Admits Sex with Prostitute, Will Step Down