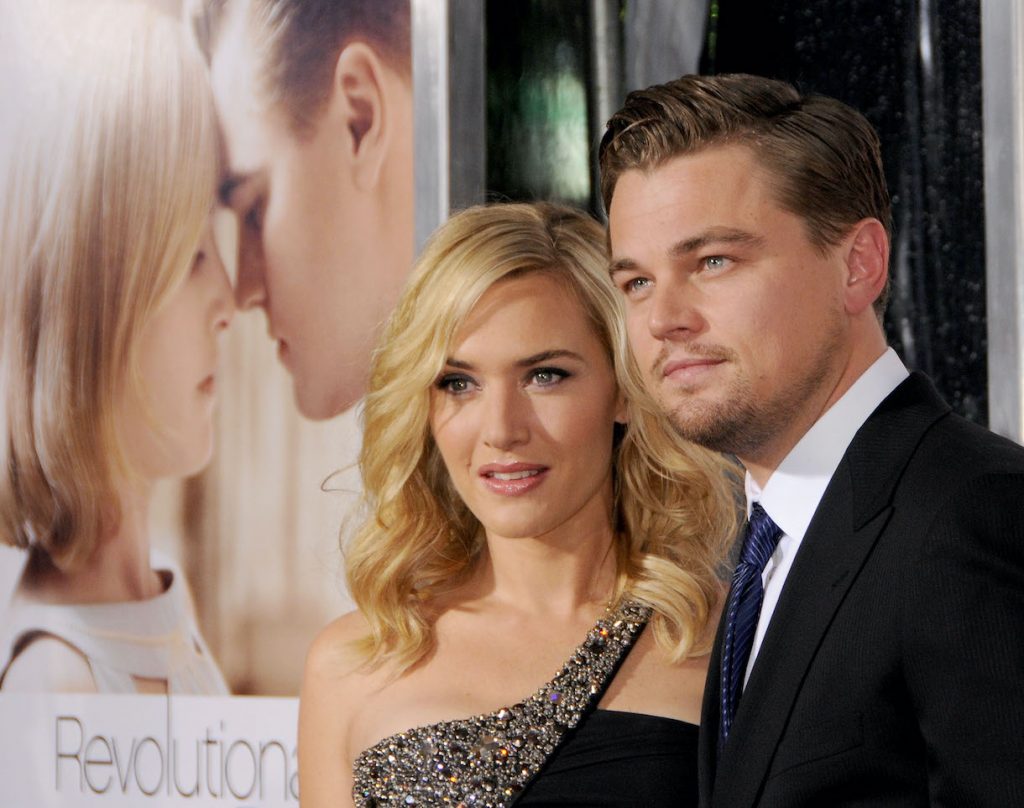 For more than 20 years, Kate Winslet and Leonardo DiCaprio have been close friends. The two are quite comfortable appearing in movie roles together since they are so close. They have such a strong bond, in DiCaprio’s words, that Winslet would willingly allow him to “strangle” her in a scene.

Leonardo DiCaprio and Kate Winslet appeared in the movie Revolutionary Road as on-screen lovers. This was the first time the two actors have shared a screen together since Titanic. But it didn’t have joyful melodramatic moments à la “King of the World”. Revolutionary Road covers suburban tension, quarreling, and even physical conflict.

DiCaprio concurred, saying, “We’re old friends and we know where we can go with each other. She will let me strangle her until she literally passes out in the scene.”

Additionally, since they have been friends for a very long time, they very well understand what the other person is thinking.

“Leo and I do have an almost telepathic connection because we’ve known each other for such a long time and have remained friends consistently over all of these years,” Winslet explains to Parade Magazine via PopSugar. “I know how Leo thinks. I know how he works, as he does with me. Sometimes, to twist the scene around, Sam would quietly say to Leo, ‘Just surprise her; try this thing.’ Or he would come to me and say, ‘Try this — don’t tell him you’re going to do it.’ So he would have to do that so that Leo and I were able to keep it fresh and alive.”

The 1961 book by Richard Yates, which portrays the quest of an idealistic and turbulent marriage to escape the tedium of their suburban existence in 1950s Connecticut, served as the inspiration for the film Revolutionary Road. It is not exactly an easy book to read, and Winslet’s then husband, director Sam Mendes, steered the movie in a similar direction.

“In the middle of [filming a confrontation scene over breakfast] Leo and I became completely hysterical,” Winslet stated. “We had to laugh or else we were going to cry.”

After Winslet gave him the script, DiCaprio became interested in the project. “I found Frank immediately detestable,” he remarked. “But then there’s this element to him that you find so entirely sympathetic because he’s trying to make a happy home.”

Winslet said her character, April, was “an incredible combination of extraordinarily strength and weakness”. She added: “I have never come across that before. I admired not just her love for Frank and her passion but the way she endured not being able to experience that passion. That takes incredible strength.”

Some fans may be wondering whether the two would perform in another movie together after starring in Titanic and Revolutionary Road. When asked whether he would work with Winslet again in another movie, DiCaprio said, “I’d love to. She’s my favorite actress in the industry. She’s actually hanging out with me tonight. We’re going to go to the afterparties together.”