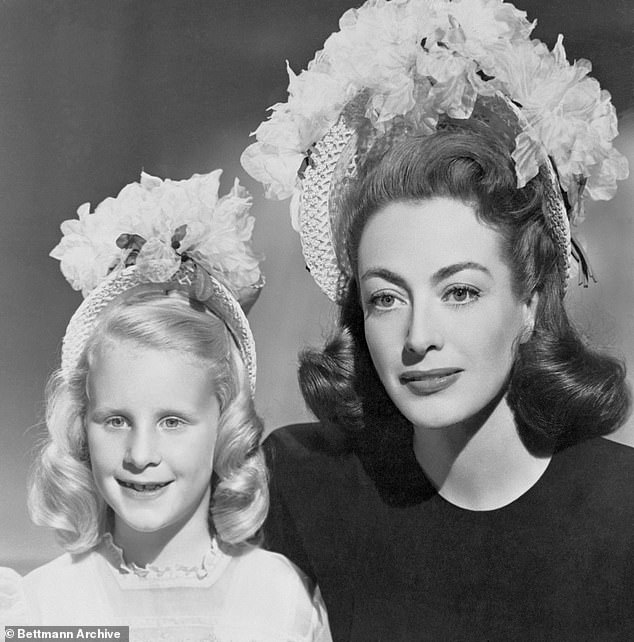 Joan Crawford was famous for a number of things, including her bitter fued with Bette Davis, her sexual prowess and ability to control a situation with her femininity, and her humanitarian missions, which included five private adoptions during her career (her second child, a boy, was reclaimed by his birth mother within a year of the adoption).

However, in her memoir Mommie Dearest, published in 1978, her daughter, novelist Christina Crawford, spoke out about being abused by her late mother Joan, who died in 1977.

Christina Crawford was the eldest of the lot. Because she was unable to produce children of her own, the actress adopted Christina in 1939, Christopher in 1943, and Catherine and Cynthia, twin daughters, in 1947. Joan Crawford had tried to adopt a child before Christina, but his birth mother reclaimed him. 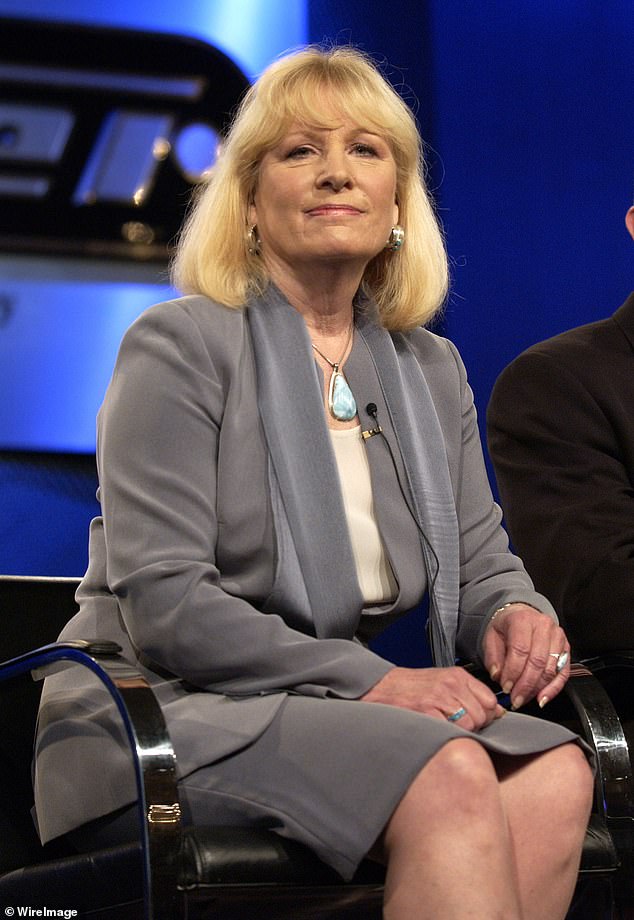 Despite the fact that five children were rescued from abandonment and brought in by one of the world’s most famous actresses, Christina Crawford claimed it was nothing short of a nightmare.

The general public knew things between mother and daughter weren’t exactly rosy (the relationship was said to have started falling apart around 1968, when Christina, then 29, took a medical leave of absence from her CBS soap The Secret Storm and was replaced by a 60-something Crawford), but this was shocking on a whole new level.

The veracity of the scenes depicted in the memoir has been hotly contested and scrutinized. Other memoirs, such as Not the Girl Next Door: Joan Crawford, a Personal Biography and Possessed, have stocked shelves to refute the claims, and Christina has produced new copies to honor the 20th and 30th anniversaries. There was also the campy, almost satirical 1981 picture starring Faye Dunaway with the same title.

Christina stated in her 1978 memoirs Mommie Dearest (which was eventually adapted into a film starring Faye Dunaway) that Joan was an alcoholic who physically and emotionally mistreated her adopted children, rather than being a giving and caring maternal figure.

Christina stated how she and Christopher were the ones who took the brunt of the violence, with Christopher being attached to his bed with a leash every night so he couldn’t get out to use the bathroom. 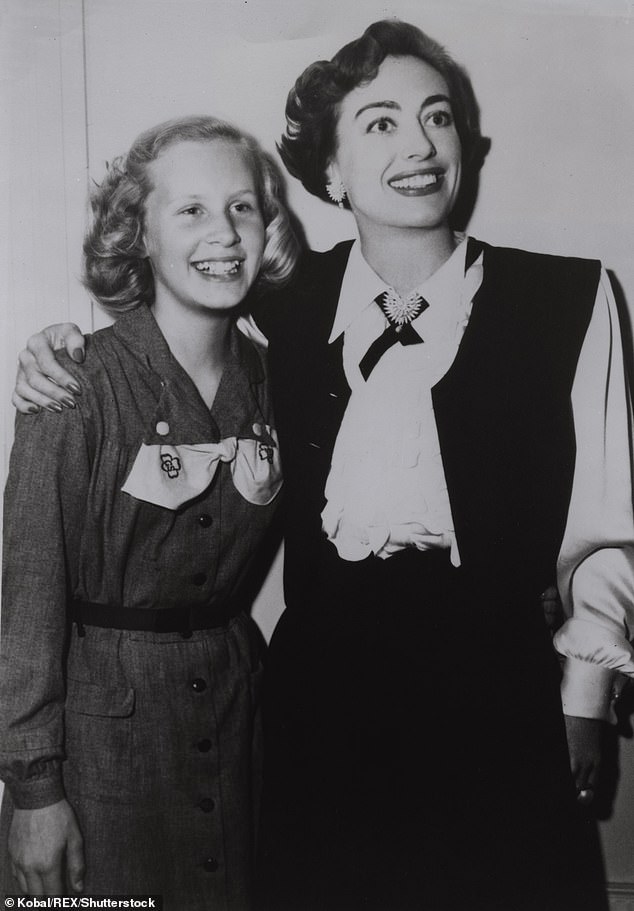 In a new interview with the Guardian, Christina said that she was strangled, beaten, and nearly ‘killed’ by the late Hollywood actress.

If Joan had acted this manner now, it would be a different story. Joan got away with her manipulative behavior due to a lack of child protection regulations at the time.

She said: ‘She would have been in jail! She would’ve been hauled off to jail for attempted murder.

Christina was sent to boarding school at the age of ten. At thirteen Christina realized that she was trapped with no legislation protecting her until she was eighteen.

She explained: ‘I was 13 or 14. And it was then that I realized the world had gone insane.

‘The officer was very kind. He told me that there was nothing he could do because there were no laws to protect me.

‘He told me: ‘You have to try to live [here] until you are 18 and can go free. But, otherwise, if anyone calls me again on you, you’ll have to go to juvenile detention.’’

Crawford despised wire hangers and is said to have awoken her daughter in the middle of the night because she was using them. She is claimed to have dragged her daughter by the hair while yelling, “No wire hangers, no wire hangers!” while beating her with one until her “ears rang.”

Joan and Christina lost touch in her later years, and the Possessed actress turned to booze and drugs before dying of a heart attack.

Christina had a stroke in 1981, and it took her five years to recover.

She’s currently working on a series of sequels to her 1978 bestseller.