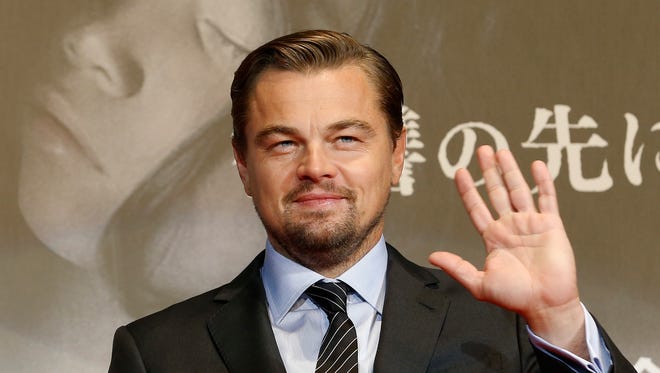 Various news outlets reported that American actor Leonardo DiCaprio donated $10 million to Ukraine in the wake of the current crisis.

Articles and social media posts claim that DiCaprio is tied to Ukraine since his late maternal grandmother was born in Odessa, Ukraine. DiCaprio’s $10 million gift was allegedly revealed by the International Visegrad Fund, according to some of the publications.

But according to a source close to the actor who spoke on the condition of anonymity because they weren’t permitted to talk publicly about the situation, neither the contribution nor DiCaprio’s ancestry were true.

“We are not aware, neither do we have any information about Leonardo DiCaprio donating USD 10 million/£7.6 million to Ukraine,” Lucia Becová, a spokesman for the International Visegrad Fund, told Reuters via email.

“International Visegrad Fund has not announced this information,” Becová stated.

According to a source close to the actor, DiCaprio did not make a $10 million commitment to Ukraine and does not have a family member from Odessa or anyplace else in Ukraine. According to the source, DiCaprio “stands with Ukraine” and has made humanitarian donations to CARE, the International Rescue Committee, Save the Children, and the UN’s refugee agency — but the reported $10 million sum is false, as are claims that DiCaprio gave money to the Ukrainian government or the Ukrainian military, and claims that DiCaprio has any “family ties” to Ukraine.

In a Facebook post on March 8, 2022 (here), the Visegrad Fund likewise refuted the report, stating, “…Nowadays, fake news are present in any form and shape. For example, some media outlets informed today that the International Visegrad Fund announced a USD 10 million donation from a famous American actor to help Ukraine. Please, be aware of your sources, follow credible journalists and media, and do not spread fake news.”

The tale of the fictitious $10 million gift is a case study in how false information may spread from the internet’s edges to mainstream media sources, with outlets large and small just repeating the claim without independently checking it.

In 2010, DiCaprio visited with Russian President Vladimir Putin in St. Petersburg for a seminar on the endangered Siberian tiger. DiCaprio is a UNHCR peace messenger and is a passionate environmentalist.

Kanye West threatens Kim Kardashian over daughter’s TikTok video: I can hurt you
Pete Davidson’s mom Really wants him to have a baby with Kim Kardashian: ‘yayyyy!’