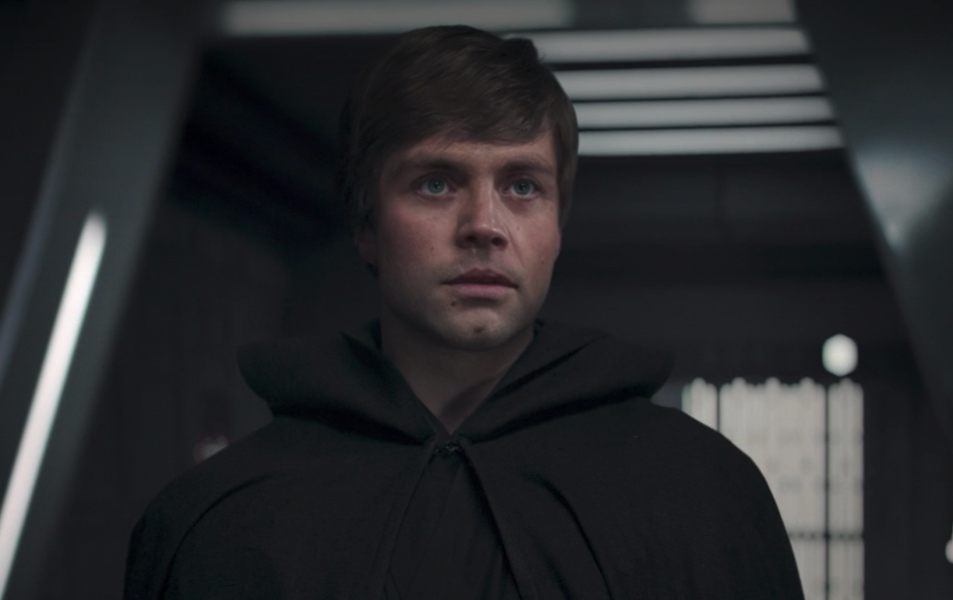 Deepfake videos thrive on YouTube, attempting to improve on contentious visual effects in films, but these videos seldom lead to studio jobs.

This month, however, “Shamook,” a prominent deepfake YouTuber, claimed in the comments area of one of his videos that he had joined the crew at Lucasfilm’s Industrial Light & Magic. The development is noteworthy since one of Shamook’s most popular videos is a deepfake that enhances the VFX used to de-age Mark Hamill’s Luke Skywalker in “The Mandalorian” Season 2 finale. On YouTube, the video has approximately 2 million views.

Shamook commented in the comments section of a recent video, “As some of you may already know, I joined ILM/Lucasfilms a few months ago and haven’t had the time to work on any new YouTube content. Now I’ve settled into my job, uploads should start increasing again. They’ll still be slow, but hopefully not months apart.” 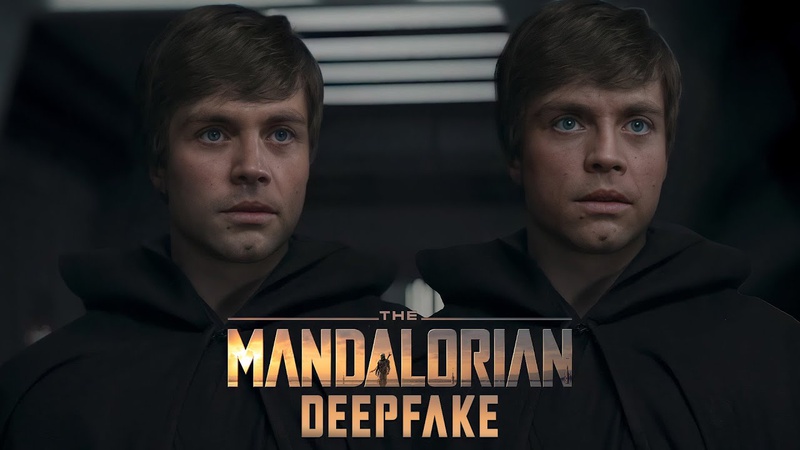 “[Industrial Light and Magic is] always on the lookout for talented artists and have in fact hired the artist that goes by the online persona ‘Shamook,’” a Lucasfilm official told IndieWire (via CNET). “Over the past several years ILM has been investing in both machine learning and A.I. as a means to produce compelling visual effects work and it’s been terrific to see momentum building in this space as the technology advances.”

Shamook finished his “Mandalorian” Luke Skywalker deepfake video in just four days and uploaded it on December 21. While many “Star Wars” fans were happy to see a young Luke Skywalker appear in the Season 2 finale of “The Mandalorian,” the character’s final VFX-heavy design received criticism. De-aging VFX continues to divide opinion, which is one of the reasons George Miller cast Anya Taylor-Joy as Furiosa in his “Mad Max: Fury Road” prequel film. The filmmaker contemplated recasting Charlize Theron, but opted against it since de-aging technology isn’t yet up to par.

Deepfake videos, like these Tom Cruise deepfakes, employ artificial intelligence to make it look as though a person is doing or saying something they never did. Deepfakes that enhance visual effects in movies seem to be a terrific addition to your movie-making CV.