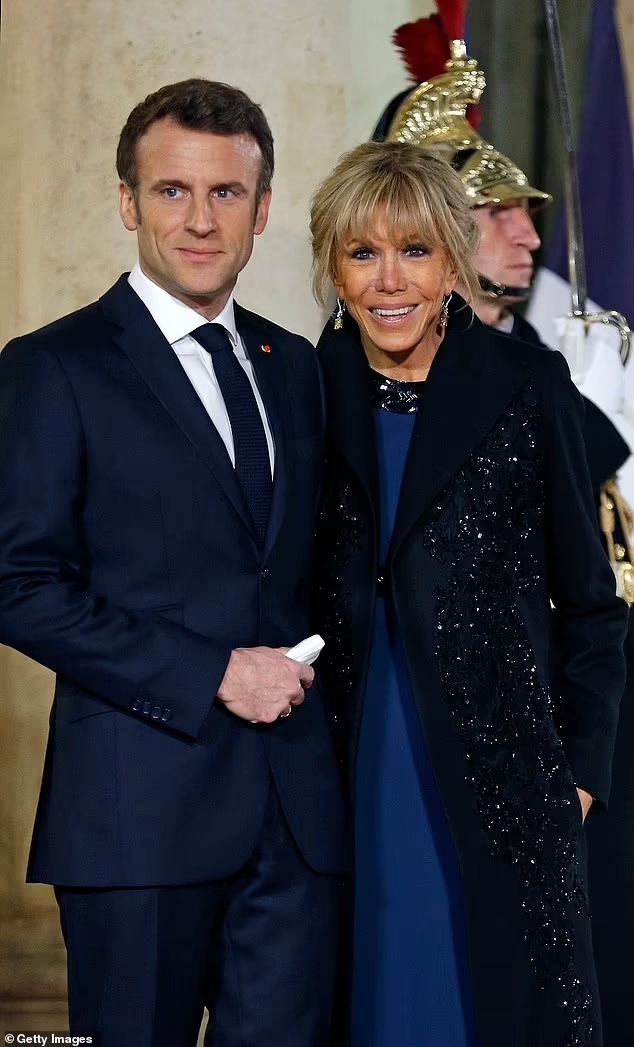 According to a legal source, France’s first lady, Brigitte Macron, has launched a lawsuit against two people who claimed she was transgender, generating a wave of internet rumour-mongering weeks before her husband’s projected re-election campaign.

According to sources, a first hearing in the matter has been scheduled for June 15 in Paris on grounds of a violation of her privacy and fundamental personal rights, as well as the unauthorized use of her picture.

Brigitte Macron’s lawyer, Jean Ennochi, told AFP that she and her brother, Jean-Michel Trogneux, had also filed a libel complaint, which might lead to prosecutors opening a criminal prosecution.

Messages on social media have increased in recent months suggesting that the first lady, previously Brigitte Trogneux, is a trans woman whose birth name was Jean-Michel.

Mrs Macron is suing two women: one is a self-described spiritual medium, and the other is an independent journalist.

In December, the duo shared the rumor on YouTube, along with photos of the first lady and her family.

The post coincided with a boom in the use of the hashtag #JeanMichelTrogneux on Twitter and other social media platforms.

The president’s relationship with his wife of 24 years, whom he met when she was a teacher and he was still a teenager, is a topic of discussion in the French and international media on a regular basis.

It’s also not the first time the pair has been the subject of gender or sexual orientation speculation.

Last month, Mrs Macron finally spoke out about the conspiracy notion, telling RTL radio, “At first, I watched this from afar. I had heard of it but, well…”

“And then at one point, I realised that they had changed my family tree,” she continued.

“For three quarters of my family, everything was fine, then all of a sudden, you get to my brother and I’m my brother. They played with my parents genealogy and that’s not possible,” she claimed, adding that she will file charges.

Emmanuel Macron denied being homosexual during his presidential campaign in 2017.