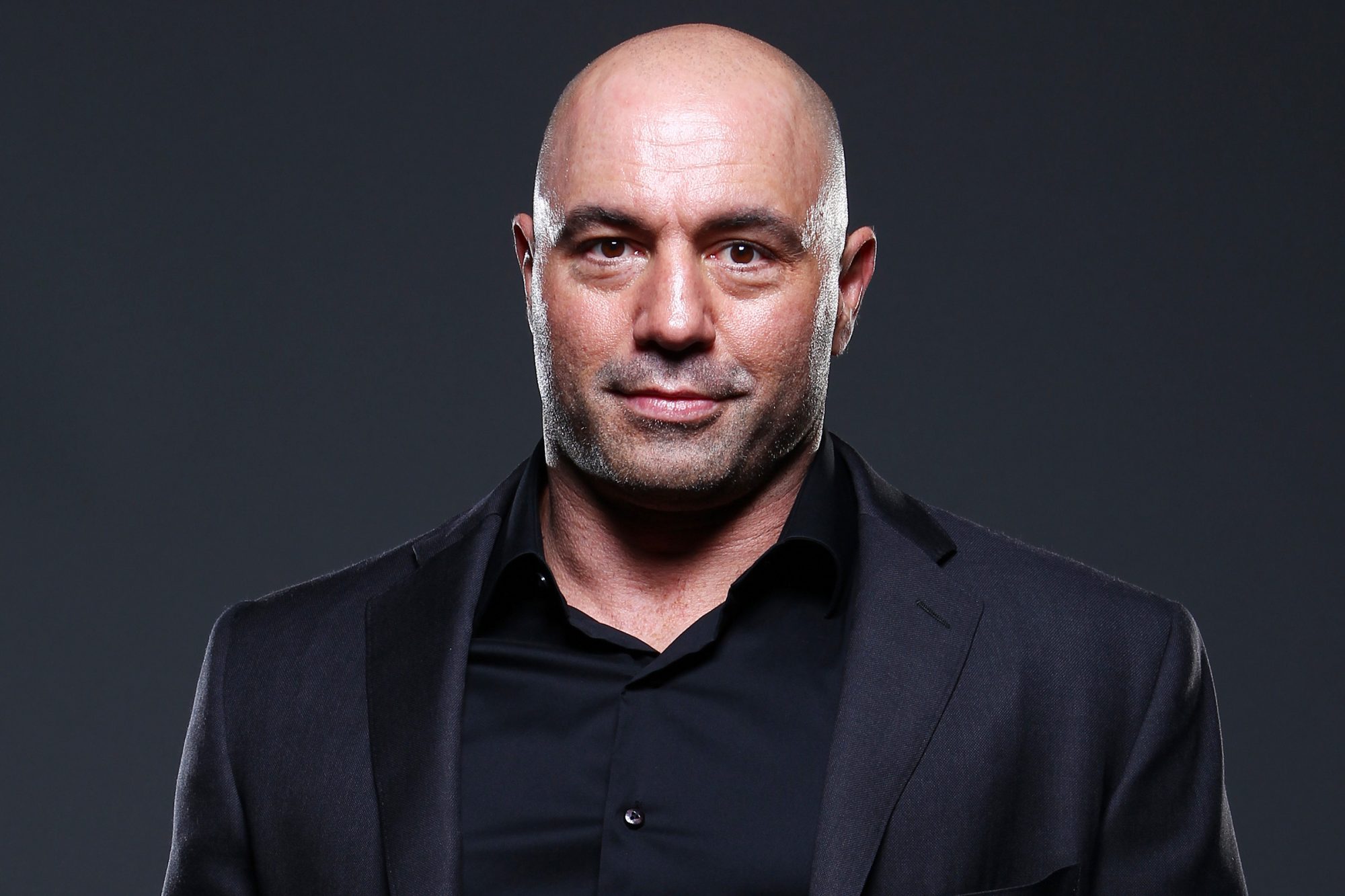 Following the uproar surrounding his podcast circulating disinformation regarding Covid-19, podcast host Joe Rogan has stated that he will strive to “balance out” the perspectives given on his show.

Rogan claimed in an Instagram video that he supports Spotify’s intentions to include content warnings to episodes that reference Covid.

In response to accusations that he propagated hazardous disinformation about the virus, the podcaster stated that he was “interested in having conversations with people that have differing opinions,” rather than “only talking to people who have one perspective.”

He apologized if he upset anyone and stated that he “was not trying to promote misinformation.” He also stated that he would “try harder to get people with differing opinions” to come soon after those with contentious views.

“My pledge to you is that I will do my best to try to balance out these more controversial viewpoints with other people’s perspectives, so we can maybe find a better point of view,” he added, adding that he had “no hard feelings” against Young or Mitchell.

“I don’t want to just show the contrary opinion to what the narrative is. I want to show all kinds of opinions so that we can all figure what’s going on and not just about Covid, but about everything about health, about fitness, wellness, the state of the world itself.”

Many of Rogan’s followers and friends, including Dwayne Johnson, praised him for how he handled the situation in the comments. Johnson, 49, wrote, “Great stuff here brother. Look forward to coming on one day and breaking out the tequila with you.”

His comment follows Spotify CEO Daniel Ek’s announcement on Sunday that the company is seeking to add a content alert to every audio program that discusses Covid-19.

The site also made public existing guidelines prohibiting the streaming giant’s contributors from disseminating inaccurate material that might hurt others.

Mr Ek stated that it has “become clear to me that we have an obligation to do more to provide balance and access to widely-accepted information from the medical and scientific communities guiding us through this unprecedented time” in a statement.

After signing an exclusive multi-year podcast contract with Spotify in 2020, Prince Harry and Meghan Markle have urged on the firm to address the “serious harms” created by COVID disinformation.