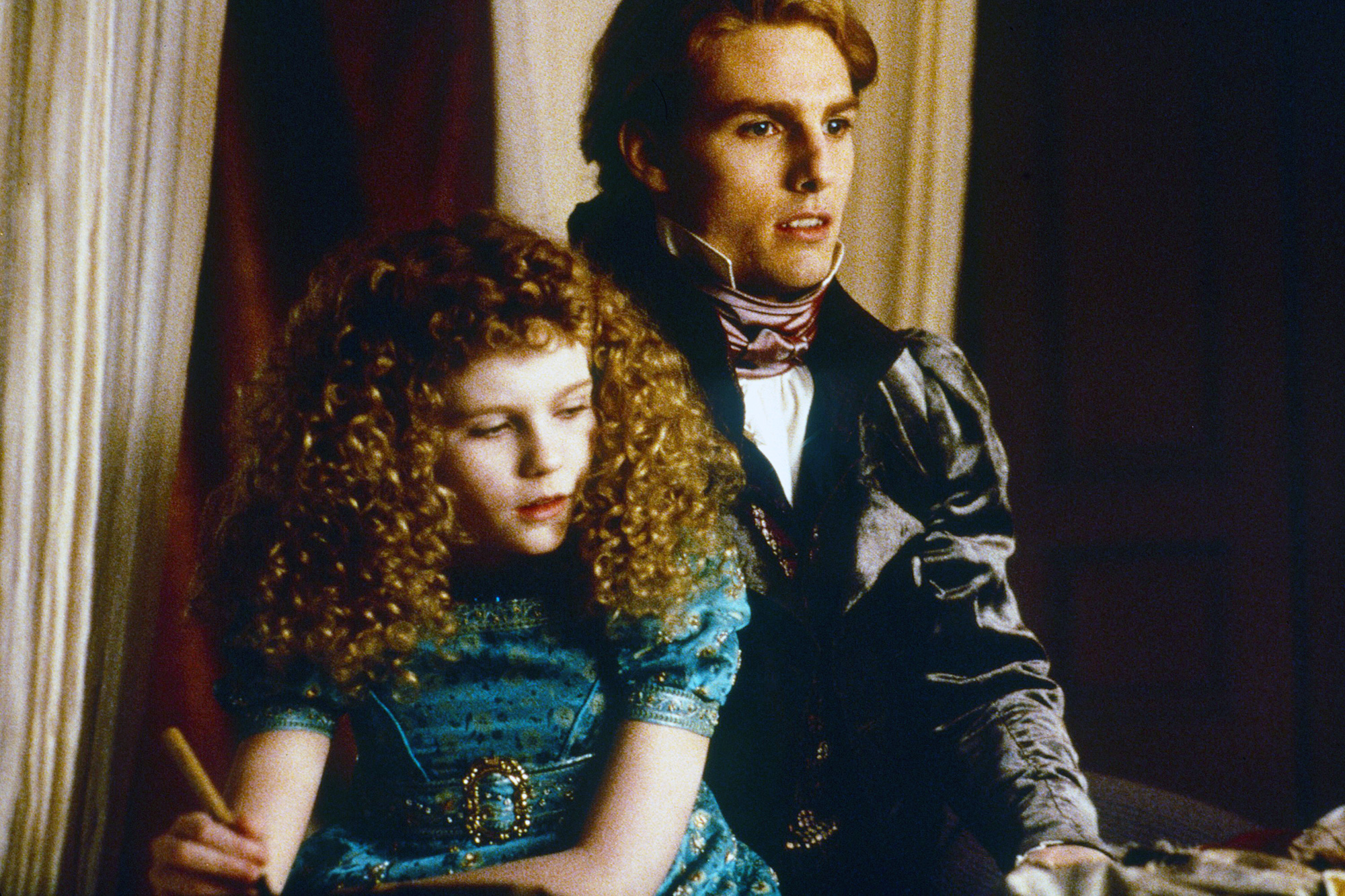 Kirsten Dunst is reminiscing about her breakthrough role audition.

The Power of the Dog actress remembered how her Interview With the Vampire co-star, Tom Cruise, helped her earn the big role in a new interview with The Cut.

She revealed that for the character of Claudia, a dying orphan girl who is changed into a vampire, she had to go through multiple auditions. Dunst, who was 11 years old at the time of her audition, said Tom Cruise was “rooting” for her throughout their screen test.

She stated, “I auditioned many, many times for this role. This was also a huge deal for me, this was my breakout role. And then I had another screen test after that with Tom Cruise. And I remember I was the tallest of all the young girls. He had to pick each one of us up and carry us around. Just to see how we looked against Tom, and who looked the most childlike I guess.”

“I remember Tom whispering to me, like, ‘Tuck your legs under’ so I’d look as tiny as possible ’cause I was the tallest girl,” the actress recalled. “So I knew he was kind of like rooting for me. We were both from New Jersey, and I think, you know, he was like, ‘Let this Jersey girl have it.’ ”

Kirsten Dunst believes the decision was influenced by the fact that they were both from Jersey, and she had the talent to go far in the industry, as she proved all these years later. The actress landed the part and had the chance to work alongside Brad Pitt, Antonio Banderas, and Christian Slater before graduating from high school.

Dunst and Cruise have subsequently made a name for themselves in Hollywood, with Dunst receiving her first of three Golden Globe nods for her work in the horror flick.

During an appearance on The Late Show with Stephen Colbert in 2019, Dunst commented on her experience working on the film with the budding A-Listers. Colbert inquired if she recalled how significant it was to work with Cruise and Pitt.

“I did, but I was also very innocent,” she said at the time. “I feel like I watched Brad in A River Runs Through It and Tom was in Far and Away, which I loved. They treated me like a little sister. It was very sweet, I was a very innocent 12 year old. I was just doing my job and they were very sweet to me.”

Dunst revealed in an interview with Vanity Fair this month that having to kiss Brad Pitt in the film, who was 31 at the time, was “was very weird”.

“At that point, I was a little girl, and he was like a brother to me,” Dunst explained. “And it was very weird even though it was a peck. I was just very not into it. Other than that I was treated like a total princess on that set.”

The film The Power of the Dog is now available to watch on Netflix.