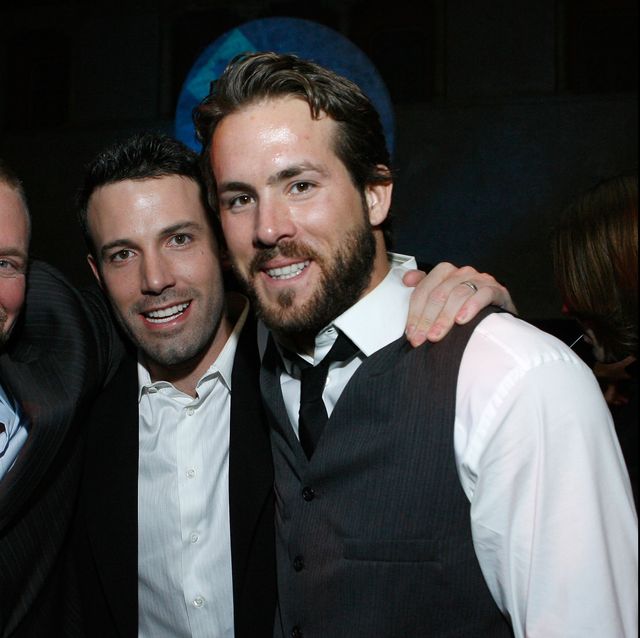 Ryan Reynolds claims he has been mistaken for Ben Affleck several times in a New York City restaurant and has never bothered to rectify the mistake.

Employees at a Manhattan pizzeria which the Red Notice actor, 45, frequents believe he is the Oscar winner, he claimed on the newest episode of Dear Hank and John podcast. Blake Lively’s husband claims he’s been receiving a lot of inquiries about J.Lo lately.

Reynolds told CNN, “There’s a pizza place in the East Village in New York that I’ve been going to for years. They believe I’m Ben Affleck and I’ve never corrected them. I feel it would not go over well if I revealed.”

People also question him about Affleck’s partner Jennifer Lopez, assuming her to be his girlfriend, according to the actor, who stressed that he does normal things like everyone else.

He added, “I do everything normal like everybody else. They just think I’m Ben Affleck and they’ll ask how J.Lo is and I’m like, ‘Great, good.’ I get the pizza and off I go.”

The fact that he seems “believable” by the barrage of personal inquiries each time he visits makes it look “mildly put out” that he is Affleck, according to the father of three. He claims that the staff often inquire about the films in which Affleck appears.

“When I leave, I think they’re like, ‘I don’t think Ben Affleck is amused by us and our questions,” he remarked, adding, “I gotta be more chipper. I gotta take care of Ben.’”

Affleck isn’t the only one who has been confused for someone else. On the podcast, Reynolds admitted that people sometimes mistake him for Ryan Gosling.

“Years ago, I used to play fast and a little loose more on Twitter. These days, I’m a little bit more reserved,” he added, echoing an old joke about distinguishing himself from his fellow famous Canadian. “I said, ‘Well the difference is easy to spot. Ryan Gosling has blond hair and Ryan Reynolds is a [expletive].'”

Both Reynolds and Affleck acted in the 2006 picture Smokin’ Aces, so the two have a long history together. Reynolds’ now-wife, Lively, also had an appearance in Affleck’s 2010 film The Town. Affleck recently shared a fantastic tale about working on the film with Lively, including a hilarious moment with Matt Damon.

Why Tove Lo Flashes her B–bs on stage At Her Shows
Nicole Kidman says that “as a female actor, at about 40, you’re done” in Hollywood