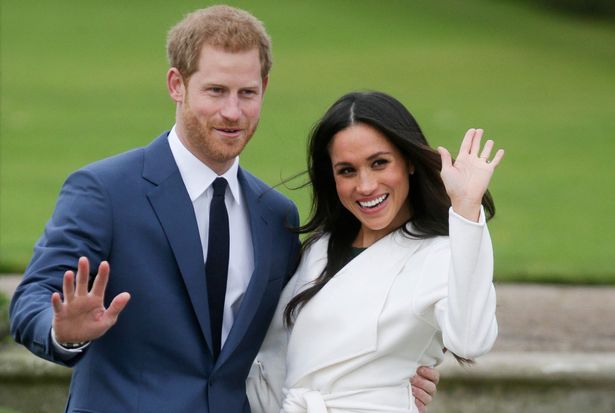 Harry and Meghan moved to California last year as their rift with the Royal Family deepened ( Image: AFP via Getty Images)
temp3

Prince Harry hasn’t smiled since marrying “cold” Meghan Markle, according to her half-brother.

Thomas Markle Jr. also accused the Duchess of Sussex of marrying the Duke of Sussex for “for fame.”

In a clip from Celebrity Big Brother Australia, in which he appears as a housemate, Thomas Jr says he was “close” to Meghan before she relocated to Canada in 2011 and became a star of the legal show Suits.

The 55-year-old said to his housemates: “Last time [I saw her] was at my grandmother’s funeral in 2011, and she took off after that and went to Canada. We were close before.

“Money changed her, money and fame went to her head really bad. I guess when you are introduced to the one per cent of society – that is most likely the reason that happened to her when she didn’t have anything before.”

Thomas continued: “The guy she was was married to the first time, Trevor, have you seen those Saw movies? This guy works for that production company. That guy just took care of her. She was adored by him.

“And she just walked all over him and dumped him, that fast. After being married, she sent him the ring in the post. Is that cold or what?”

When one of the other housemates said Meghan’s behavior seemed “cold-blooded,” Thomas concurred.

“Harry’s next. Harry is on the chopping block next.

“The only difference between now and then, all the photos prior to that he had a smile on his face, all the ones after he doesn’t.”

Meghan has been alienated from her family for years, and they have constantly slammed her in public.

Doria Ragland, who was the sole family member present at her wedding to Harry in 2018, remains close to her.

In 2018, Thomas Jr. penned a letter in which he called the couple’s forthcoming wedding a “fake fairy tale” and warned Harry that marrying Meghan would be the “biggest mistake in royal wedding history”