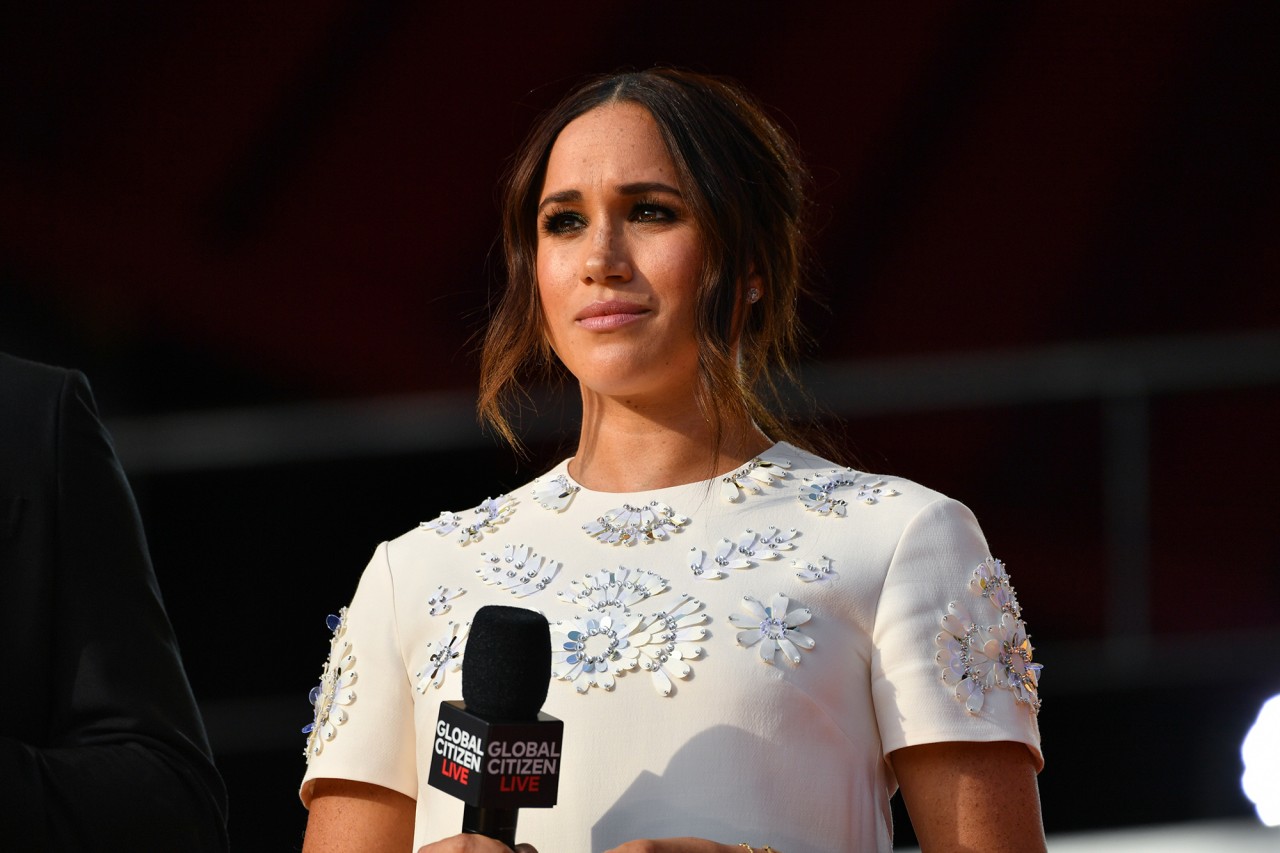 Meghan Markle was chastised on Thursday when it was revealed that she had been cold-calling US senators on their personal phones, using her royal rank to lobby them about the $3.5 trillion budget bill.

The former senior royal took it upon herself to influence Republican lawmakers, urging them to include paid parental leave and a US government climate policy.

Senator Shelley Moore Capito of West Virginia was the recipient of one of her cold calls. According to Politico, Capito picked up the phone expecting to speak with Joe Manchin, a fellow West Virginia senator, as the number came up blocked. Instead, she heard a voice on the other end say, “This is Meghan, the Duchess of Sussex.”

Senator Susan Collins (R-Maine) informed Politico that she also received a call from Prince Harry’s wife, who famously turned her back on the royals and accused them of racism in a shocking television interview.

According to Politico writer Marianne LeVine, Collins stated, “Much to my surprise, she called me on my private line and she introduced herself as the Duchess of Sussex, which is kind of ironic.”

“I was happy to talk with her, but I’m more interested in what the people of Maine are telling me about it.”

Senator Capito stated her private phone rang while she was driving.

“I thought it was Senator [Joe] Manchin. His calls come in blocked. And she goes, ‘Senator Capito?’ I said, ‘Yes?’ She said, ‘This is Meghan, the Duchess of Sussex.'”

Meghan reportedly persuaded both senators to endorse a program ensuring that Americans get paid leave after delivering a child.

Senator Kirsten Gillibrand of New York is said to have given Markle access to the numbers. More cold calls from the duchess are on the way, according to Gillibrand.

Gillibrand said: “I talked to each of the women senators and let them know that she’s going to reach out because she only completed two of the calls.

“She’s going to call some others, so I let them know in advance.

“She (Meghan) wants to be part of a working group to work on paid leave long term and she’s going to be.

“Whether this comes to fruition now or later, she’ll be part of a group of women that hopefully will work on paid leave together.”

“Reportedly, Prince Harry was in a panic mode when he heard about his grandmother being hospitalized, but what does he think this is going to do exactly to her health?” he said.

Meanwhile, Missouri Republican Congressman Jason Smith chastised Meghan for “interfering” and stated she “can’t have it both ways”

“But when you lobby U.S. senators, as Meghan Markle has done – as: ‘I’m Meghan Markle, the Duchess of Sussex’ – she’s lobbying Congress and interfering from a position of using her royal title.

“He urged the duchess to instead introduce herself as “I’m Meghan Markle, the former star of Suits”.