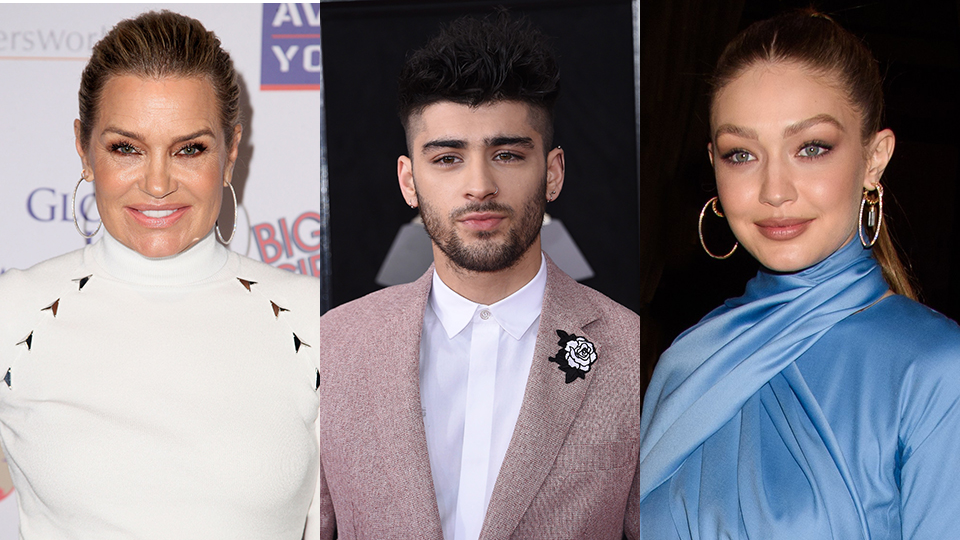 After allegedly assaulting her mother Yolanda Hadid, Zayn Malik has pledged to do everything he can to prevent a custody fight for his daughter with Gigi Hadid.

He admitted to one of the four counts of harassment and said “no contest” to the other three.

Gigi has been mute thus far, but her siblings Bella and Anwar Hadid have both unfollowed Zayn on social media, while her father Mohamed Hadid has expressed his support for his daughter and granddaughter.

According to Mirror, a business partner of the One Direction star has stated that a legal battle is looming.

And the One Direction singer, 28, is claimed to be ‘deeply concerned’ about his family’s future as a result of the feud, while he also vows to ‘fight’ to keep Khai out of a custody battle.

According to a report, Gigi wants to co-parent Khai with Zayn, but things may become messy if her mother makes a legal move for custody.

The business partner said: “Gigi and he should co-parent Khai, but any suggestion he has aggression issues or cannot be trusted to care for her, is something he will fight against with every ounce of his body.”

According to a source, the couple’s breakup stems only from the turmoil between Zayn and Yolanda, and has nothing to do with his parenting abilities.

They added: ‘Gigi stands by Zayn’s ability to co-parent well.’

Zayn is said to have gotten into an argument with Yolanda over a photo she posted on Instagram that accidentally gave viewers a glimpse of their child Khai’s face.

Zayn, 28, and Gigi, 26, never make public appearances with their daughter.

“Gigi had urged Zayn to get therapy before they split and wanted him to deal with his issues,” a source said.

According to TMZ, Yolanda says Zayn ‘struck’ her during an altercation that occurred ‘some point last week,’ although Zayn believes the incident was nothing more than an exchange of ‘harsh words’ that occurred ‘several weeks ago’ at Gigi’s house.

According to court documents obtained by the Daily Mirror, Zayn allegedly “shoved [Yolanda] into a dresser, causing mental anguish and physical pain” after allegedly calling her “a f****** Dutch slut.” He is said to have told her: “Stay away from [my] f***ing daughter.”

Zayn allegedly instructed Gigi to “strap on some f***ing balls and defend your partner against your f***ing mother,” according to the papers.

In a statement, Zayn denied any physical contact with Yolanda and advised her to handle the situation privately.

In the letter, he also stated that he wants to give his daughter Khai a “peaceful family environment” and that he wants to settle the situation internally. He penned, “As you all know I am a private person and I very much want to create a safe and private space for my daughter to grow up in. A place where private family matters aren’t thrown on the world stage for all to poke and pick apart. This was and still should be a private matter but it seems for now there is divisiveness and despite my efforts to restore us to a peaceful family environment that will allow for me to co-parent my daughter in a manner in which she deserves, this has been ‘leaked’ to the press.”

After five years of on-again, off-again relationship, the former couple had their daughter, Khai, back in September 2020.