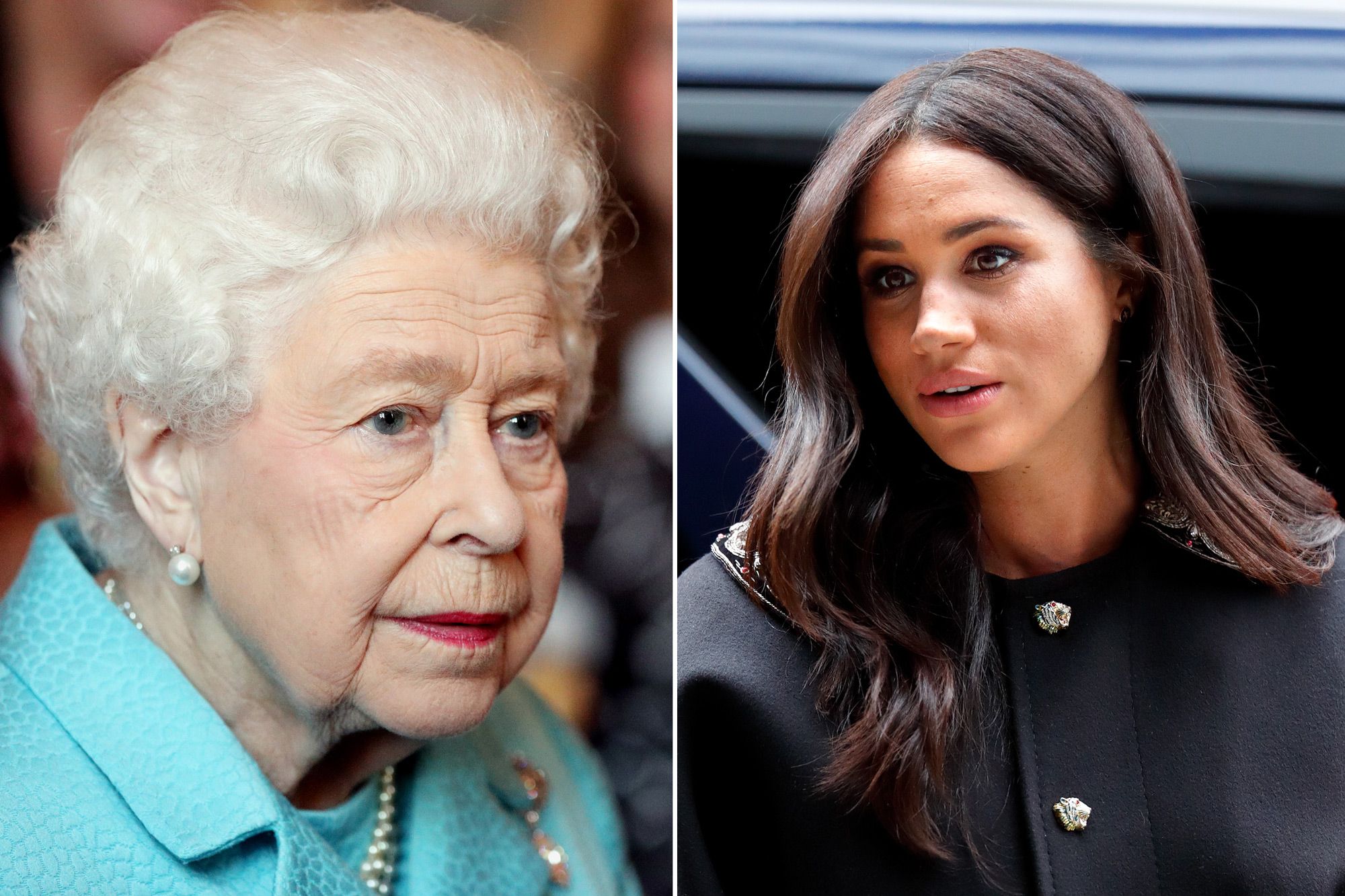 Buckingham Palace and the Sussexes’ transatlantic spat might take a new turn, with the Queen apparently ‘ordering’ staff to prepare a legal retaliation against the pair.

The Sun reports that the Queen has grown “exasperated” with the Duke and Duchess of Sussex’s “repeated attacks” and is taking efforts to prepare in case the issues end up in court.

According to The Sun, senior palace aides are in talks with libel specialists. “The feeling, coming right from the top, is that enough is enough,” a royal insider told the daily.

The insider continued, “There is a limit to how much will be accepted and the Queen and royal family can only be pushed so far. They are getting lawyered up. Harry and Meghan will be made aware and know repeated attacks will not be tolerated.”

The insider, described by the publication as “well-placed” within the Palace, reportedly claimed that the royal legal team is considering issuing a warning to Penguin Random House in advance of Prince Harry’s “accurate and wholly truthful” royal biography.

The source told the paper: ‘If someone were named in the book and accused of something directly that could be a libel and also infringe their rights to a private family life.

‘It would be ironic if Harry and Meghan were accused of breaching privacy given their pronouncements on the subject.’

“The legal team could also contact publishers of the book to ask for advance warning of its contents and a right to reply. There are concerns that the American public are falling for what Harry and Meghan say.”

In an interview with Oprah, Markle stated she didn’t want to “be alive anymore” because of her life with the royals. Meghan also said that an unidentified royal had expressed worries about their baby Archie’s skin color before his birth.

The book, which is set to be released late next year, will be a “firsthand account” of the prince’s time in the Royal Family, according to a statement made by Prince Harry on the Archwell website.

“I’m writing this not as the prince I was born but as the man I have become,” Harry stated of his first book.

The book may possibly reveal further information about who made the discriminatory remarks regarding Archie’s skin color while he was still a baby. According to the newspaper, Harry and Meghan’s reasoning for naming their second child Lilibet, as well as Harry’s views on mental health, may be discussed in the biography. According to the publication, the most eagerly awaited piece of material is a complete account of what happened in the Sandringham meetings after Megxit.

It comes after the Sussexes’ lawyers disputed earlier this week that the couple had ‘reignited a rift’ with the Queen after a revised biography stated they think she has failed to act in response to their racist allegations.

Buckingham Palace would not confirm or deny if legal action was being considered in response to the Sussexes’ comments.